Citroen team principal Yves Matton is interested to talk to Sebastien Ogier about a deal for next season, but he says he remains committed to his current drivers

Volkswagen's departure from the sport at the end of the season has left four-time world champion Ogier and his team-mates Jari-Matti Latvala and Andreas Mikkelsen without a drive for 2017.

Speculation immediately linked Ogier with a return to Citroen, despite the French manufacturer having already firmed up its own line-up with Kris Meeke, Craig Breen and Stephane Lefebvre.

Matton told Autosport: "I have the driver line-up for next year.

"All I will say is that if Sebastien Ogier gives me a call I will answer and we will have a chat, but there's no question about changing my driver line-up for next season.

"We took the decision to follow this philosophy [of developing young drivers].

"But, when you have a four-time world champion this can be interesting. 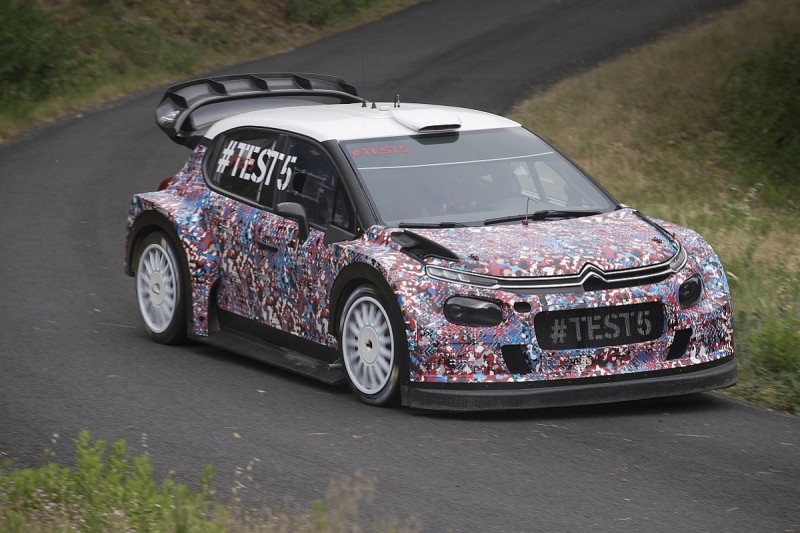 "I have not spoken with Sebastien. It's for him to decide what he wants to do.

"It's his decision to take about the future, but I want to make clear that there is no idea in this team to change the driver line-up we have made."

Asked if he would take a call from Ogier's team-mates, Matton added: "I would not say I would not take the call from Jari-Matti Latvala or Andreas Mikkelsen, of course I will - I am a polite guy!

"But the story is different for them: they are not French and they don't have the world title."

Ogier took his first World Rally victory with Citroen before departing for Volkswagen at the end of 2011.