Having completed 6000 miles of testing since it broke cover in April, Citroen's first all-new World Rally Car in six years was unveiled in the UAE capital, where Abu Dhabi reconfirmed its title sponsorship.

"The C3 matched the definition perfectly and everything just fell into place," he said.

"This coming together of circumstances will help Citroen make the most of its involvement in motorsport. 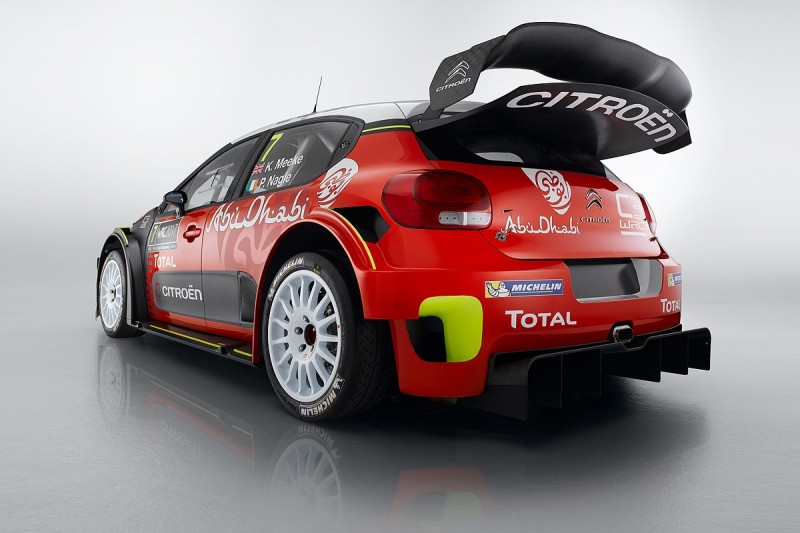 "The timing was such that our development schedule was more compact than on any of our previous programmes.

"Even with our substantial experience, we couldn't afford to lose any time in designing and developing the car.

"The team's know-how ensured we were able to rack up the miles without any serious issues.

"Without this expertise, we would have been unable stick to the schedule."

The C3 WRC makes its debut in Monte Carlo next month and comes under significant pressure to follow in the footsteps of its predecessors, the Xsara WRC, C4 WRC and DS3 WRC, all three of which delivered championship titles.

Matton admitted titles were on the horizon but suggested 2017 would be too soon.

"In 2017 we want to win rallies in normal conditions, by beating our competitors," he said.

"And then in 2018, our goal is to bring home at least one of the world titles.

"When I read certain comments, I note that a lot of people are expecting the C3 WRC to be fast right from the word go.

"So we certainly have pressure on our shoulders.

"The team is perhaps not as well-established in this environment as before and we'll need some time to settle back in. 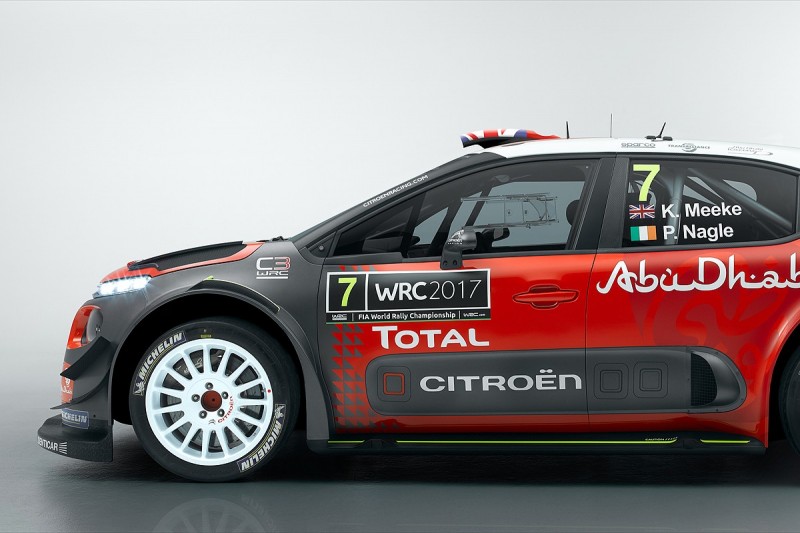 "As ever, we won't be getting carried away. We'll treat this challenge with the respect it deserves."

Matton pointed to team leader Kris Meeke as the man most likely to increase his tally of wins with Citroen, but he also underlined the importance of Meeke's junior team-mates Craig Breen and Stephane Lefebvre.

"To meet our first goal, which is to win rallies in normal racing conditions in 2017, we already had Kris under contract," he said.

"For the other crews, we could either go for an experienced driver with established pace, who might challenge Kris for the role of team leader.

"Or we could proceed in line with the vision of the brand, which is to have a different approach that puts faith in talented young drivers.

"Craig and Stephane's results have shown that we have two very talented, promising drivers in our stable.

"So we decided to give them their chance. In the medium term, they are the future of the WRC." 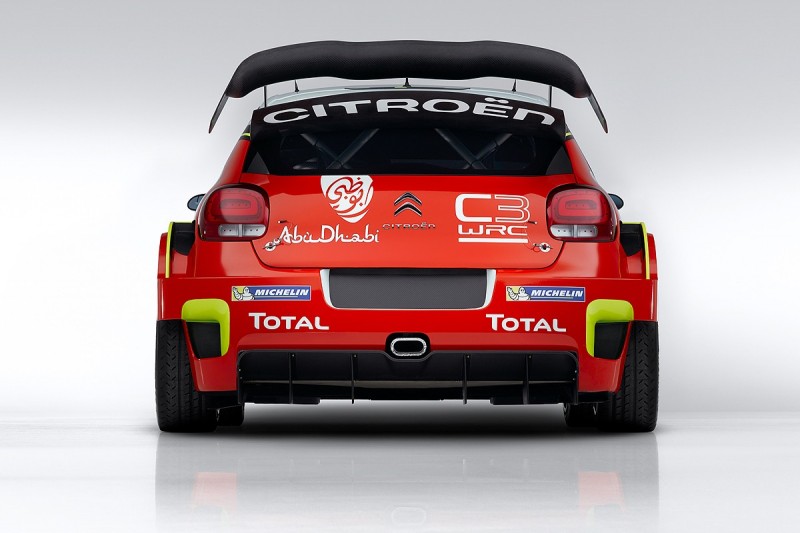