Ott Tanak says the resumption of the World Rally Championship in his Estonian homeland in September is the perfect opportunity to reignite his drivers' title defence with new employer Hyundai. 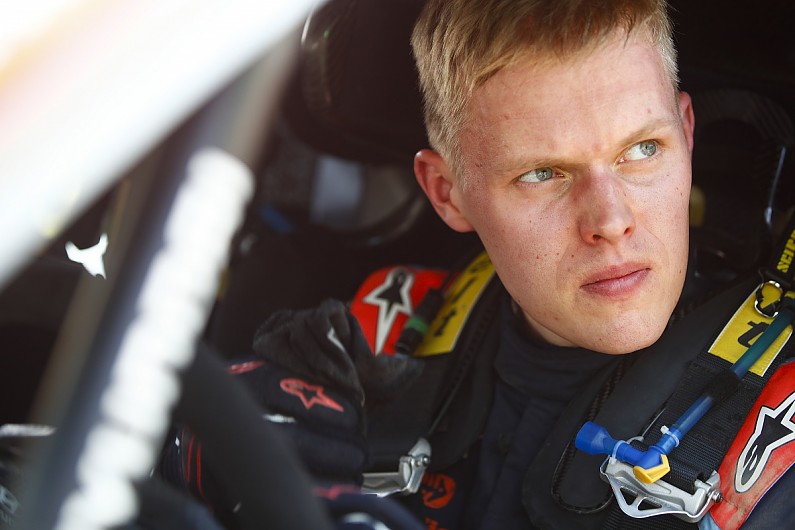