The FIA will begin a global search for the next generation of World Rally champions later this year, when Rally Star is launched in the summer.

In an attempt to make Rally Star as accessible as possible, drivers under the age of 24 or 25 (still to be defined) will be able to enter via a computer game or what the FIA is calling a motorkhana event.

The initial engagement model is based on the French Federation's Rallye Jeunes programme which helped kick-start the careers of world champion Sebastiens Ogier (pictured below) and Loeb.

"One of the keys to the success of [Rallye Jeunes] was that it took the biggest possible sample of drivers," Roussel told Autosport.

"These drivers came from across France, they paid a small entry fee of €15 to enter the initial event.

"That initial event was similar to motorkhana. 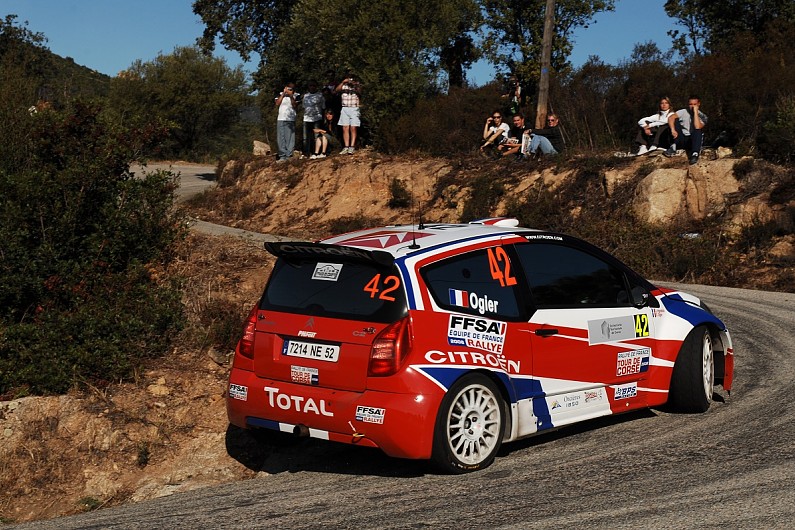 "We call it motorkhana because in England we understand that gymkhana has something to do with horses.

"Essentially it's a set of cones laid out for the drivers to go as quickly as possible around.

"But, you know, from that first sampling of drivers all it took was 20 seconds for us to understand which drivers would be good enough to go forward.

The FIA is developing a Rally Star toolkit for distribution to national ASNs.

"We have 140 ASNs, and 51 of them run international rallies," said Roussel.

"What we're building is the toolkit which will show the local governing bodies how to run a Rallye Jeunes-style selection process.

"It will instruct the ASN in how to set out the competition, how to run it if you have this much space or how to do it if you only have a limited area.

"It explains how many marshals you need and how to run the timekeeping side of the event.

"It's very simple and a very quick way to sample the first round of the potential drivers.

"Like we said, it's vital to make a big sample and get as many young men and ladies in as possible - the bigger sample, the more chance we have of finding the really good one." 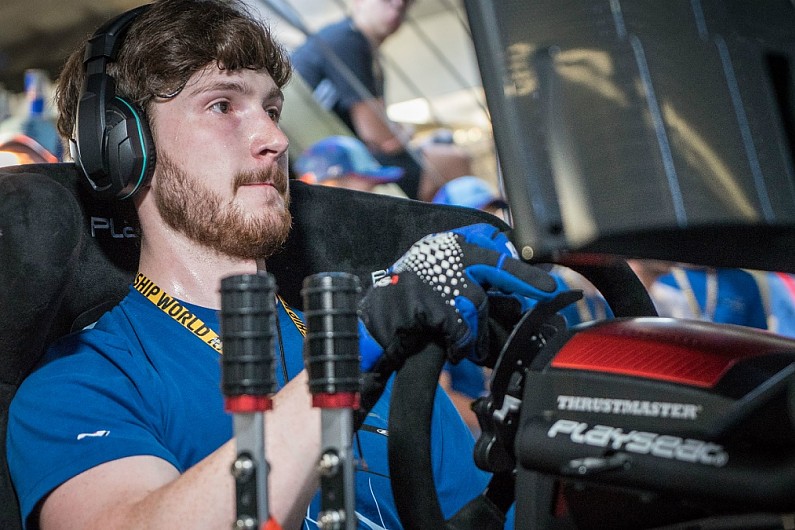 As well as the motorkhana event, the digital entry aspect is aimed at setting the barrier of entry as low as possible.

The FIA's plans involve a virtual qualification event which can be entered on two levels. People can either enter it from where they play the game or they can go to an organised simulator event in.

Part of the focus is to find a driver from outside of Europe, with Takamoto Katsuta (Japan, Toyota) the only non-European WRC entrant. 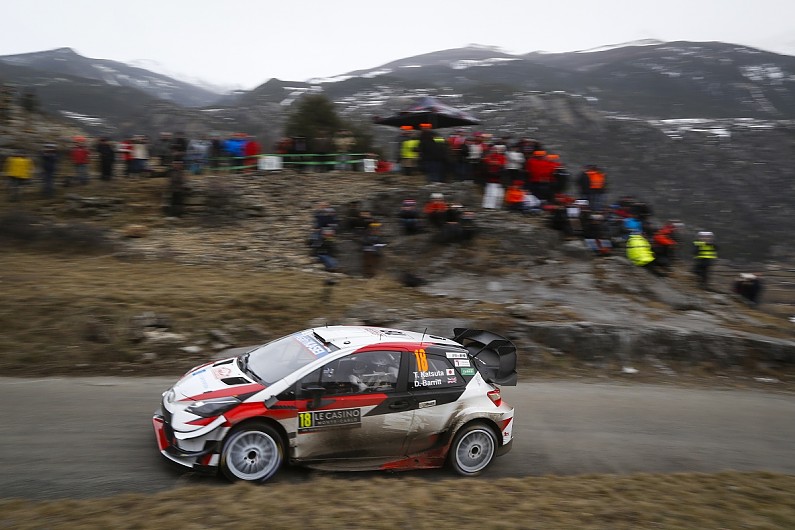 Beyond the first round, the ASNs will be required to select their finalists to forward to one of six continental final in Europe, the Middle East and North Africa, Africa, Asia Pacific, North America and South America.

Six drivers will be chosen from each of those finals plus one female driver, and those contestants will be given a year of testing and coaching while contesting "six to eight regional and national rallies in Europe".

The three best drivers picked from that group will them go forward to a two-year programme in the Junior World Rally Championship, and if one of the drivers wins the the title, they will be given a WRC 3 (for R5 cars) drive the following year.

Initial funding for the scheme comes from the FIA fund for innovation, but the FIA is chasing further partnerships and investment to make Rally Star sustainable.

Pirelli, the WRC's single-tyre supplier from next season, is likely to be involved in what is emerging as a modern day equivalent to the Pirelli Star Driver programme, a scheme which current world champion Tanak was part of in 2010. 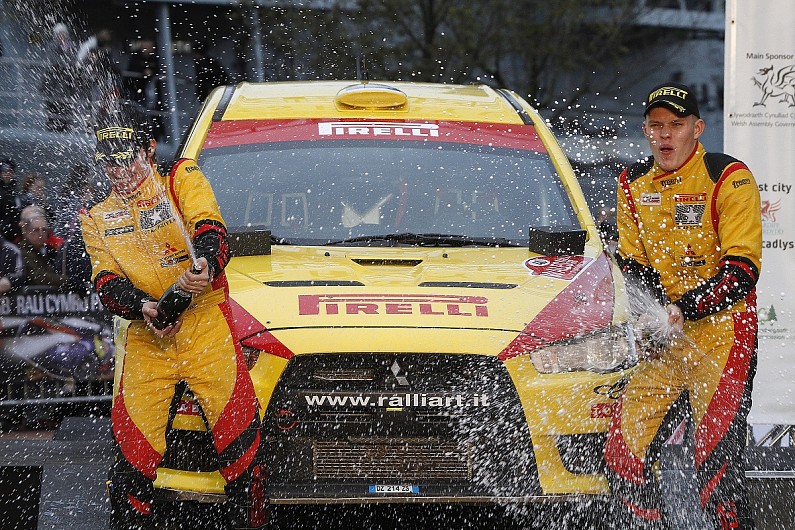 FIA rally director Yves Matton said: "We have looked at both Rallye Jeunes and Pirelli Star Driver and what is new in the motorsport world.

"We have is a mix of these things; we link them to the current generation and give them global relevance.

"The selection [process] must be different if we're going to Africa, Europe or Asia and this is what we do - we make it more straightforward.

"This is exciting, it's the first time the FIA has had a proper global talent programme.

"We introduce this to the ASNs in June and then work towards the first intake as soon as possible."