The full story of newly crowned World Rally champion Ott Tanak's rise and rollercoaster career is brought to life with incredible behind-the-scenes access in Ott Tanak: The Movie - which is now available to view globally.

The film was originally released in cinemas in Tanak's native Estonia in April, but can now be watched anywhere in the world via tanakmovie.com.

Last weekend Tanak halted Sebastiens Loeb and Ogier's 15-year run of WRC titles as he secured his first world championship with a typically hard-charging performance on the Rally of Spain.

Tanak is regarded as one of the more elusive and reclusive athletes in top-level sport, but the film gives an astonishing insight into the character behind the resolute expression and brief comments to the media that endured through both the lows and highs of his career.

The movie was filmed during the 2018 season - Tanak's first with Toyota, and a year that nearly took him to the world title, with only bad luck halting the charge he mounted with a string of mid-season wins.

Producer Eero Nogene and his Sterotek Film crew had incredible access to Tanak and his team during the season.

"The purpose of the film was for everything to be recorded the way life is, there is no acting, and I wasn't more polite because of the camera," said Tanak. "Just like the last season, as we know, I can't say my whole career has been a boring one."

But the story is about far more than 2018. The film goes back to Tanak's roots in rural Estonia and hears from his family and the school teacher who tried to discourage him from motorsport. 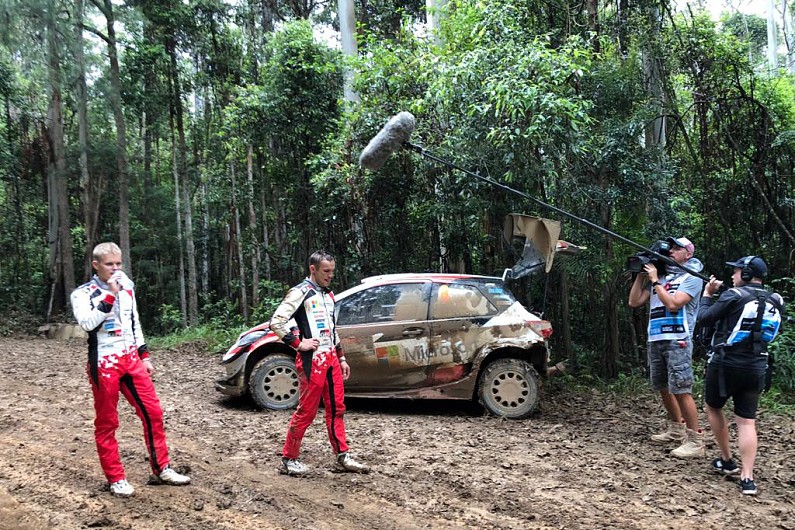 His relationships with his mentor Markko Martin - a WRC rally winner in his own right - and long-time team boss Malcolm Wilson of M-Sport also come to the fore, as both men reveal plenty of never-told-before tales that reveal how many obstacles Tanak has overcome to reach the top, and how many times his career appeared to be over.

Ott Tanak: The Movie is a touching story of how a stubborn kid from a small island in North-Eastern Europe broke into the rallying elite and coped with both winning and losing - and learnt that he often needed to look within himself to find the reason for those defeats.

The film is mostly in English and Estonian and is translated into multiple languages. Subtitles are in Spanish, Italian, Finnish, French, German, Polish, Portuguese, English, Russian, Japanese and Estonian. 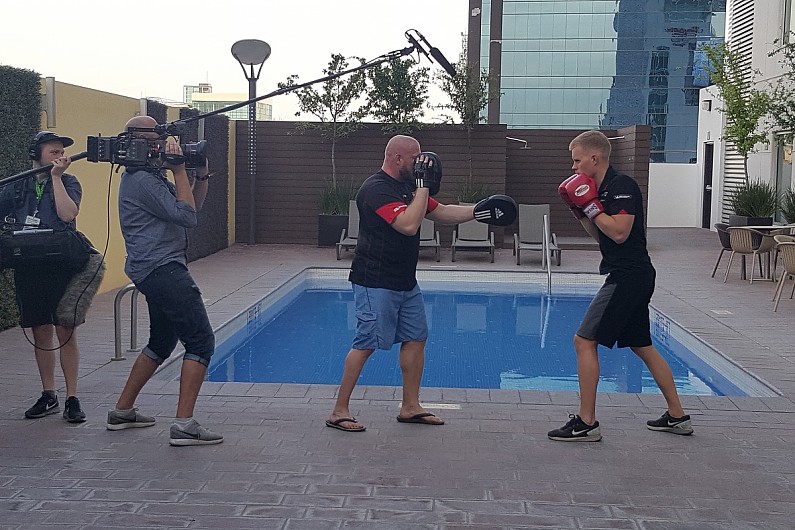