Citroen is conducting a crucial pre-Rally GB test in Wales this week to decide whether it deploys suspension updates for the next World Rally Championship round.

The team will not make a call on whether the new parts it has available for next month's rally will be used in competition until the three-day test is completed.

Citroen has been working on upgrades to the C3 since the first half of the year and these improvements to the suspension and chassis were originally scheduled for Rally Finland in early August.

Now team principal Pierre Budar says it will be the drivers' call on whether to use them.

"It depends on the result of the test if we will use the new parts," Budar told Autosport.

"It's more in the suspension, chassis and differential. If it is giving us some additional positive points on the set-up for Wales we will use it.

"For sure we have to improve the traction and the grip, it's regarding this.

"It's quite a significant step if we use it - it is new homologated parts."

Ogier talked down the importance of this week's running, saying "we have nothing really new for the car" after leading Lappi in the Rally Turkey one-two that revitalised his title chances last weekend. He is now back within 17 points of championship leader Ott Tanak.

Citroen has not won in Wales since Sebastien Loeb's 2010 victory, with Kris Meeke's second place in '15 (pictured below) its last podium there. 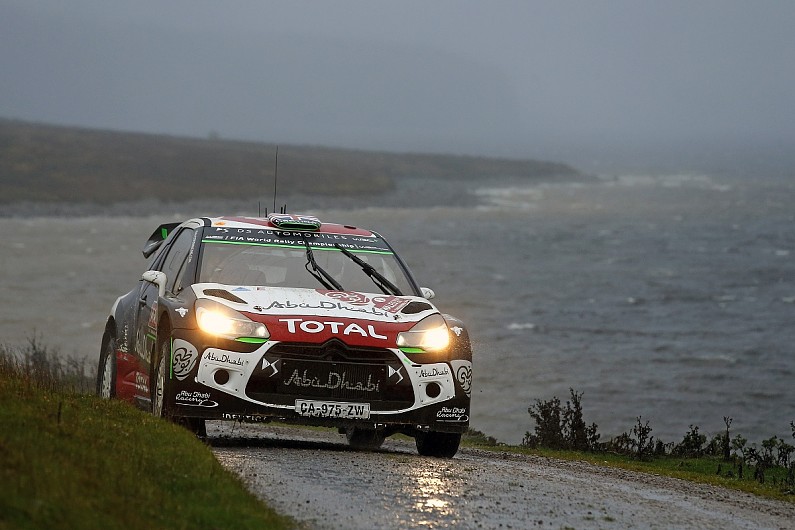