There's nothing simpler than being wise after an event. Except in this case, it appears the exact opposite is the case. Our sport, it seems, learned nothing from the horrific accident that struck Robert Kubica early last year. And the worst fears for the Polish star were realised when Gareth Roberts died on Saturday.

The dangers of open-ended safety barriers in the direction of oncoming rally cars were highlighted graphically when Kubica almost lost his hand when his Skoda Fabia S2000 collided with one in Italy last February. Plenty of noise was made at the time about the need to try to remove this kind of danger from our sport.

It's true that there's little that can be done to arm the front of rally cars against such obstacles; the driver needs to see through the windscreen, which leaves a huge unguarded area at risk of penetration and front-engined cars need airflow for cooling.

So, the cars would remain the same, but the various safety working groups in our sport made plenty of noise about looking at the obstacles themselves. It would be near impossible to run stages without these kind of hazards, but where there was such a hazard, protection against that hazard was going to be considered.

Correct me if I'm wrong, but has there been any regulatory change anywhere in the world? It would appear not.

How hard would it be to demand a flat surface be used to cap the end of barriers in the way the end of ARMCO is protected on our motorways? Or, failing that, just bend the barrier down into the ground. Yes, this would cause the car to roll, but the energy of that kind of accident would be dissipated much more safely than what happened in Sicily last Saturday.

I realise I'm sounding tremendously wise after the event - and why wasn't this column written towards the end of last year when nothing was apparently happening in the wake of the Kubica shunt?

The flip side of this argument is that competitors know the risks they are taking when they compete. But surely there's a case to be made for managing that risk.

It's hard to compute the news that Gareth Roberts has gone. For such a little fella, he was truly a massive character.

I got to know Gareth on the Ford bus back from Turkey when that Icelandic earthquake did its thing in 2010. Roberts and Craig Breen had been competing on the event and were desperate to make it back to the Pirelli Rally the following weekend. Despite the race against time, Roberts was as amusing and positive a fellow traveller as you could wish for under such circumstances.

Along with that invariably chirpy disposition, Roberts was also blessed with the kind of competitive co-driving ability that would have served him well in the World Rally Championship in years to come.

He will be much missed.

Furthering this most miserable of topics briefly, I can't let the week pass without questioning Eurosport's coverage of the crash. I found the use of helicopter shots looking down on the stricken Peugeot mawkish and unworthy of a television company that has been responsible for some of the best television coverage of rallying in recent years.

The commentary wasn't much better either. Yes, this was a news event, but this coverage wasn't running on a news channel, it was running at a time and place when rally fans like you and I were tuning in in the hope of finding a sensitive, well-researched and well-produced tribute to Roberts.

Sadly, the screening showed anything but that.

Having dealt with such a terrible tragedy, it seems trivial to discuss the outcome from last Friday's World Motor Sport Council, but the anger from the manufacturers involved in the sport at the continued lack of a promoter for the WRC cannot be ignored.

Three months have passed since the FIA's first self-imposed deadline for imparting promoter news to successful parties. And still nothing.

We're told a short list has been drawn up and consultation is ongoing. We may find out before September. We may not.

The problem is one of perception and reality for the FIA. There's a feeling that the FIA saw this promoter job as a revenue earner, with companies seizing - and paying - for the opportunity to shine the rough diamond that is the WRC. It hasn't panned out like that. Interested parties have come forward, but their wallets have been open in the hope of being filled rather than relieved by the FIA.

Up until late last week, senior sources confirmed the FIA was on the verge of committing to doing the job itself - before an edict from on high (as high as you can possibly go in the FIA...) that regulation not promotion was the job of the governing body.

Last week, it was the rally organisers who were outraged at being asked to shell out more cash to be on the calendar and this week it's the manufacturers who are stunned and shouting about the lack of direction.

The FIA talks of short-term pain leading to long-term gain, with the next three months being taken to find the right promoter for the job. That's fair enough. But given that there is still no formal announcement on the television production and distribution deal (a deal with the European Broadcast Union that has been common knowledge for months now), it can only be hoped that the FIA manages to communicate any scrap of good news regarding the promoter rather more efficiently. 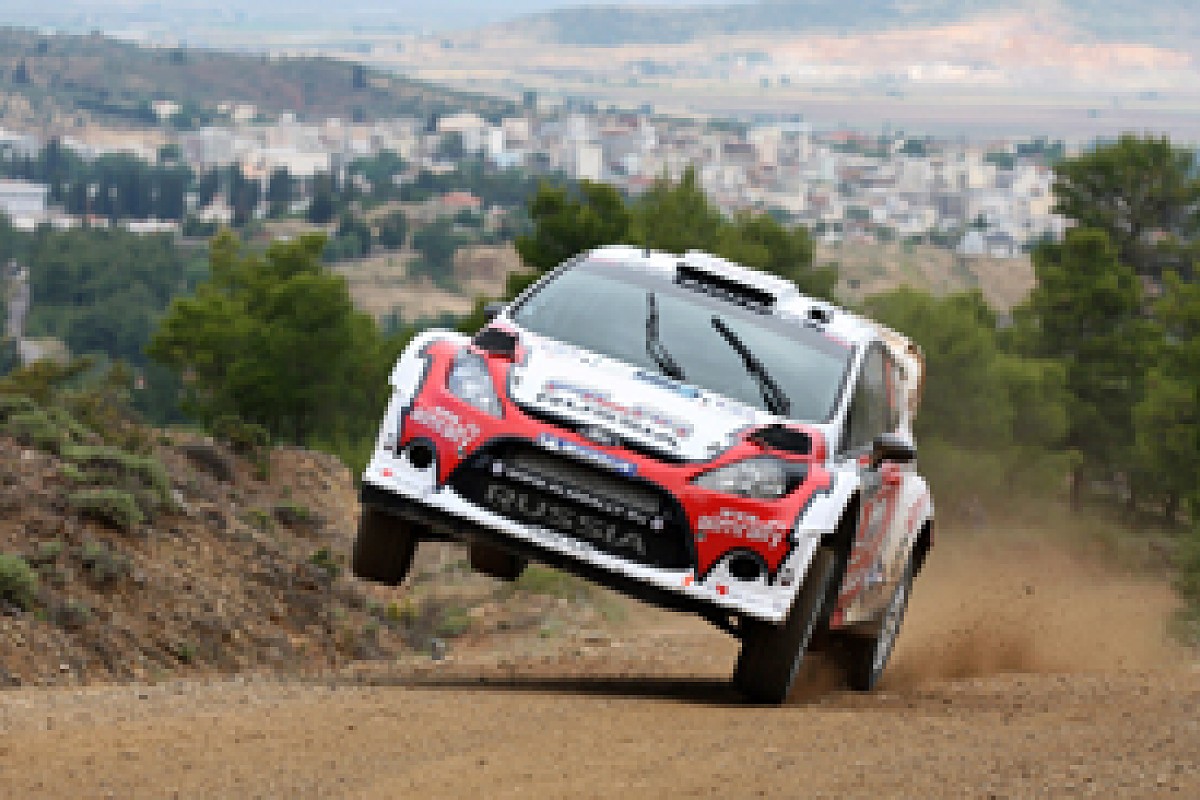