The FIA World RX of Germany will bring thrilling motorsport action to the Nürburgring again this year. From 12-13 November, a double-header will be held in the Müllenbachschleife of the Grand Prix circuit.

The fans will have a lot to look forward to at the World RX season finale - not only two entertaining WRC races, but also a tournament mode, a Superpole shootout and free access to the paddock.

The fast-paced vehicles in the world championship have plenty of horsepower under the hood and are running purely electric for the first time this season. Tickets for the motorsport spectacle are available here.

The FIA World Rallycross Championship is the first world championship to compete in purely electric mode at the Nürburgring. What the drivers and their vehicles are capable of is demonstrated on the circuit of gravel and asphalt, which is just one kilometre long.

Thrilling duels and nerve-racking overtaking manoeuvres are part and parcel of the action. The spectators are right in the middle of every action, because on the stadium-like grandstands in the Müllenbachschleife everything is in view from start to finish. 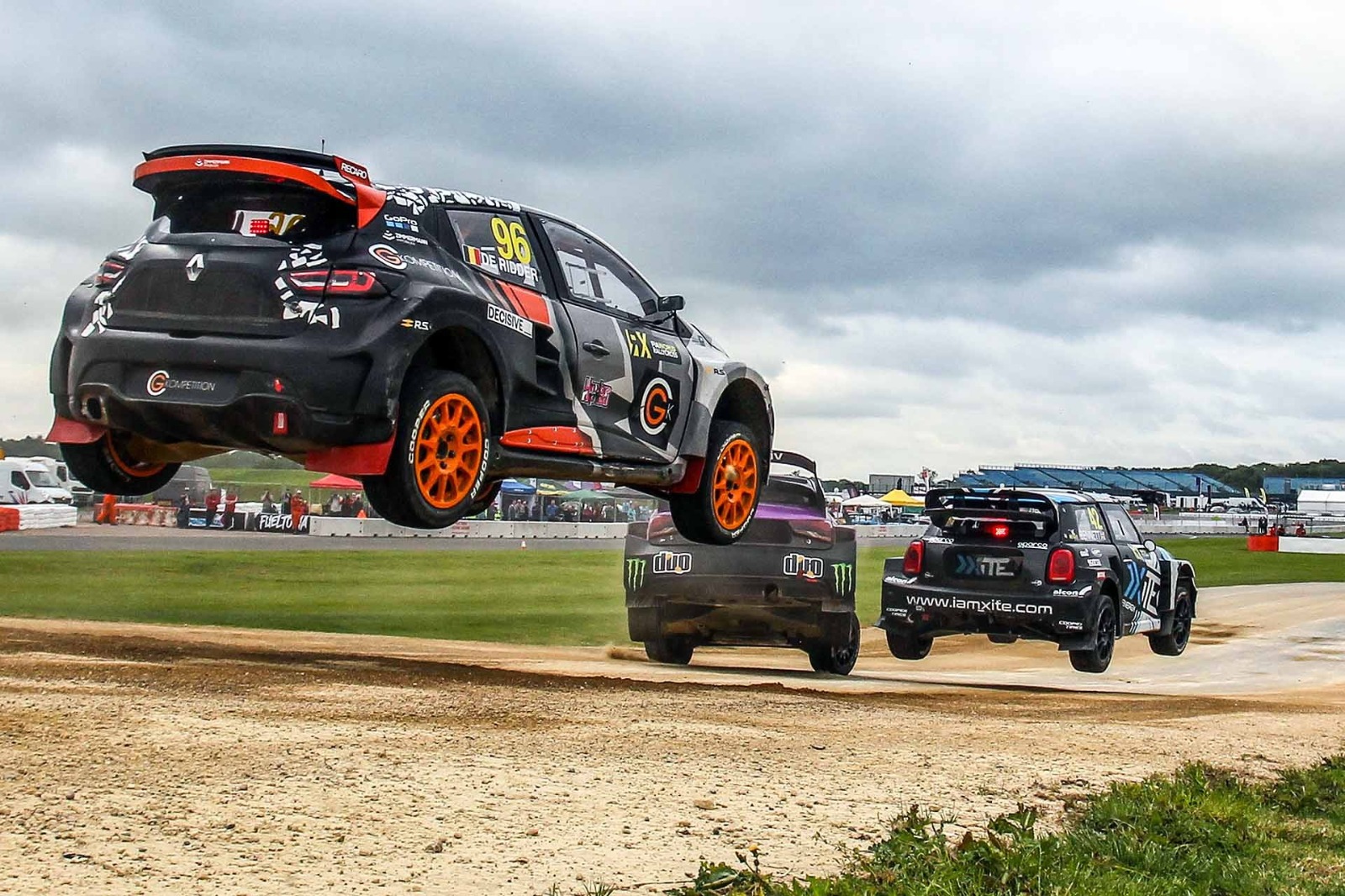 The races with five vehicles each are held in tournament mode. With heats, semifinals and finals, each race promises real thrills. Whoever wins the final will be at the top of the podium.

Ticket packages for families and friends, children up to 12 years old have free entry.

Due to the entertaining motorsport format with many races, eliminations in the knockout system and an exciting final, the FIA World RX of Germany is equally suitable for horsepower enthusiasts, families and casual visitors.

That's why there are also different ticket offers and packages. Day tickets are available from 39 euros, weekend tickets for 59 euros. Children and young people between the ages of 13 and 15, as well as people with disabilities, receive a discount on the ticket price. Children up to and including 12 years of age even enjoy free admission.

In addition, there are special ticket packages for families and friends as well as VIP tickets for an exclusive motorsport adventure. Further information, an FAQ and all ticket prices are available at motorsporttickets.com. 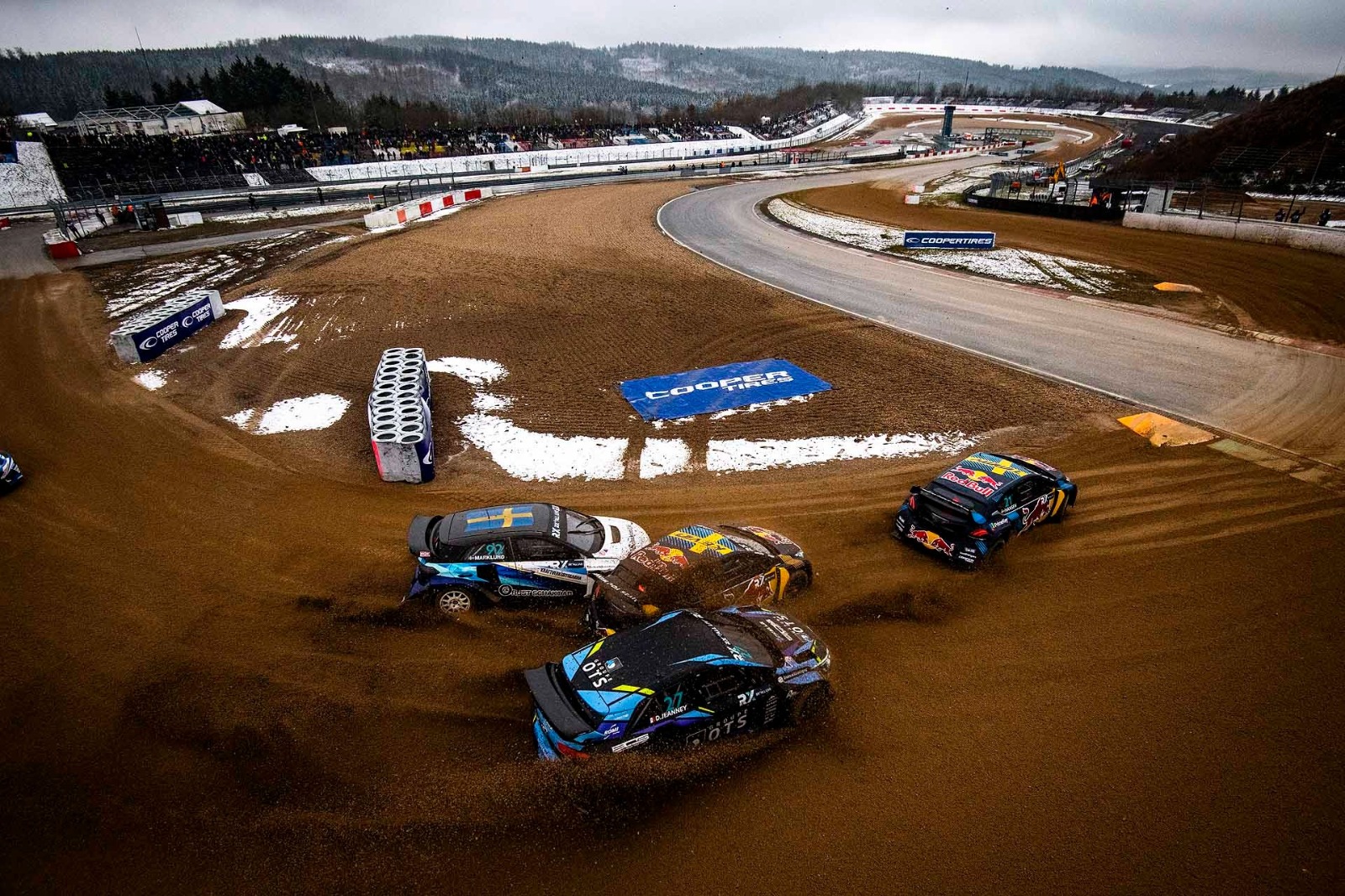