The World Rallycross Championship, now under the leadership of WRC Promoter, has announced a revised European-based 2021 calendar.

The FIA World Motor Sport Council had revealed a 10-round schedule in December, but the season is now set to be run over seven weekends between June and October, with series bosses citing challenges related to the ongoing coronavirus pandemic as the reasons for the changes to the roster.

“The continued challenges of the pandemic required pragmatic and strategic decisions regarding the calendar structure. It [the calendar] has been condensed and territorially contained to comply with health protocols and travel restrictions,” said a series statement.

The planned season opener at Spa-Francorchamps has gone from being the first round to the last, with the Hell circuit in Norway now set to hold the opening round on 12-13 June.

Holjes in Sweden and Loheac in France retain their traditional slots on the first weekends in July and September respectively, sandwiching events at Formula 1 circuits Barcelona in Spain and Nurburgring in Germany, taking place on consecutive weekends at the end of July.

The Barcelona round is set to run to a new Friday and Saturday evening format, while the Nurburgring will play host to a double-header for the circuit’s first World RX weekend, a concept pioneered last year amid a coronavirus-pandemic hit schedule, one that meant the Nurburgring’s debut in the series was ultimately canned. 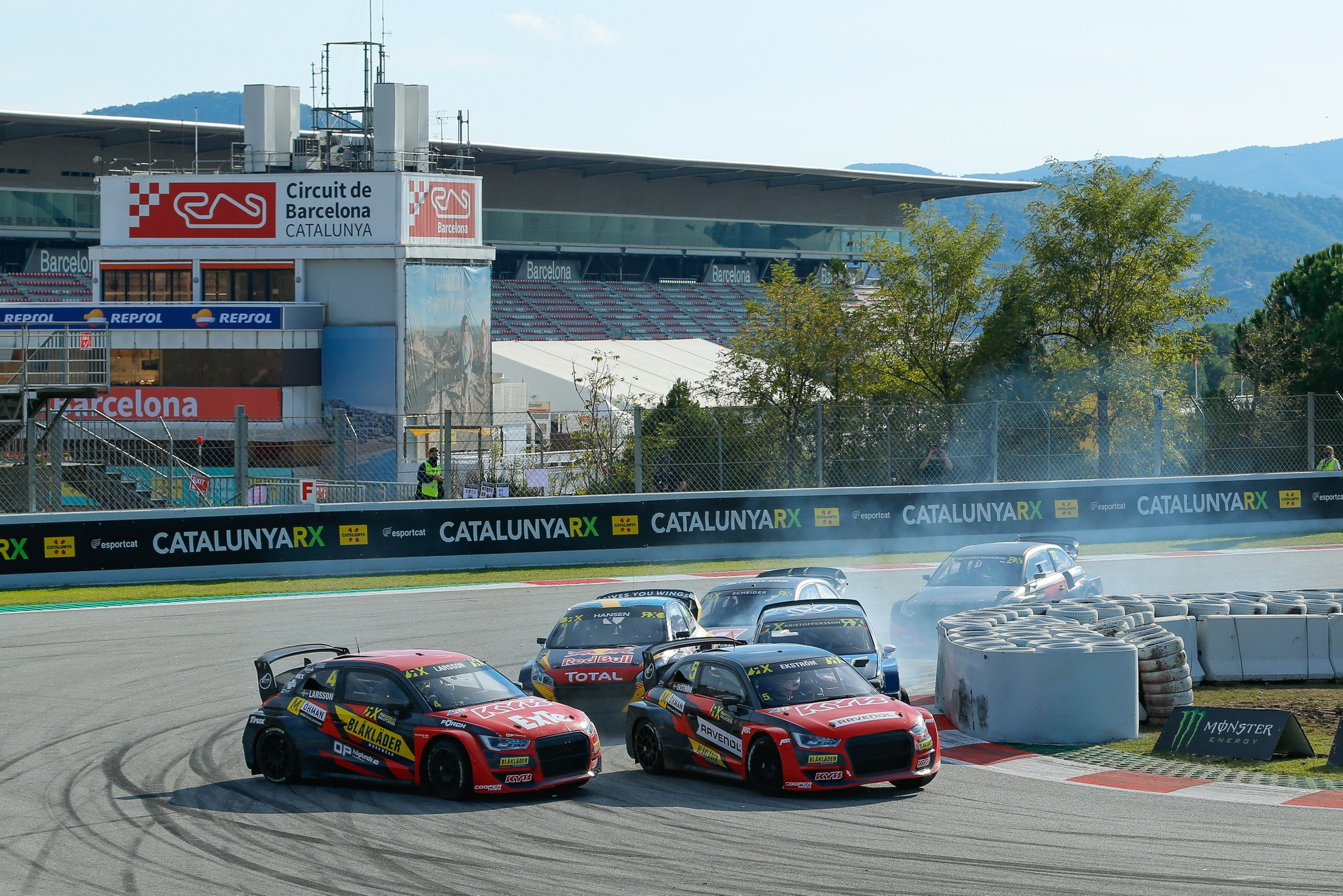 Having been missing from the initial calendar, the Latvian event returns to the schedule for the penultimate round in mid-September, before the finale at Spa.

The Finnish round at Kouvola has been dropped from the schedule, having initially been set to continue in the series following its return at short notice last year, while no long-haul events feature on the new calendar. The promoter has said it plans to return to a more global fixture list in 2022.

This year is set to the final term for internal combustion engine cars at the top level as World RX, with the RX1 (Supercar) class set to switch to electric technology from next year.

“The calendar has been revised with the support of the World RX teams to ensure a fitting finale for the Supercars ahead of the start of the exciting electric era in 2022,” said WRC Promoter managing director, Jona Siebel.

“We want maximum participation, whilst retaining a mouth-watering array of the best circuits. We’ve made a strategic decision to start midway through the year to give organisers every possible opportunity to open their doors to fans in these challenging COVID-19 times.”

The new all-electric RX2e series will feature at all but the Latvian round, while European Championship classes RX1 (formerly Supercar) and RX3 (formerly Super1600) will be included in the World RX weekend at four and five rounds of the calendar respectively.