The former works-Audi driver won DTM titles in 2008 and 2009, but retired from the series at the end of his 11th season last year after he was told his contract would not be renewed.

Scheider has four previous starts in World RX to his name, each of those having been with the Munnich Motorsport team.

But in his first full campaign in the championship he will race a brand-new Ford Fiesta Supercar for the MJP Racing Team Austria team run by Max Pucher, which for the previous two seasons has run under the World RX Team Austria banner.

"I'm very excited to be joining MJP Racing Team Austria and to be able to compete the full 2017 season," said Scheider.

"We've been talking for some time but now we've agreed on a great partnership. For me, rallycross encompasses the great passion of motorsport." 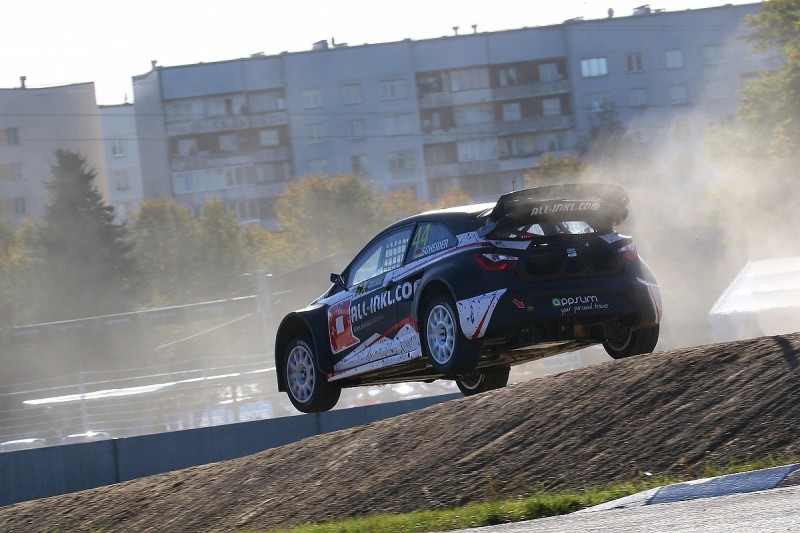 Scheider made his World RX debut at Barcelona in 2015 driving one of Munnich's Audi S3 Supercars and rejoined the squad last season for three races following the departure of Reinis Nitiss, scoring a best finish of fourth in Rosario in a SEAT Ibiza.

MJP is in the process of building new specification Ford Fiesta Supercars for 2017.

"The level of the championship goes up this year with more manufacturers entering, but MJP Racing has built a new car that will be a serious contender," continued Scheider.

"They not only have great dedication but also employ a high-tech approach to designing and building race cars that is unique.

"We have found ourselves to be very compatible as partners. I look forward to a fantastic rallycross season."