The latest World Motor Sport Council meeting on December 6 announced that "several measures have been approved for the 2018 World RX to better control costs. These include new limitations on engines, turbos, tyres, gearbox ratios and aerodynamic devices".

The World RX championship has released more details on the points published by the FIA after they were agreed in the FIA's rallycross technical working group.

For 2018, the number of engine seals permitted will be reduced to two, it had been three since 2013.

The number of turbochargers permitted across the 12 rounds has also been reduced, from six to four. Prior to 2013, one engine and two turbos were permitted per event.

There's also changes to the number of tyres available each weekend. In 2018 each car will be permitted to register 12 new wet and 12 new dry tyres at the first two rounds.

From the third event and thereafter, a maximum of eight new wet and eight new dry tyres may be registered, but only registered tyres can be used at all stages of events.

Previously, unregistered tyres have been allowed in practice and warm-ups but now the tyres used will all be registered and come from the drivers allocation for that weekend. 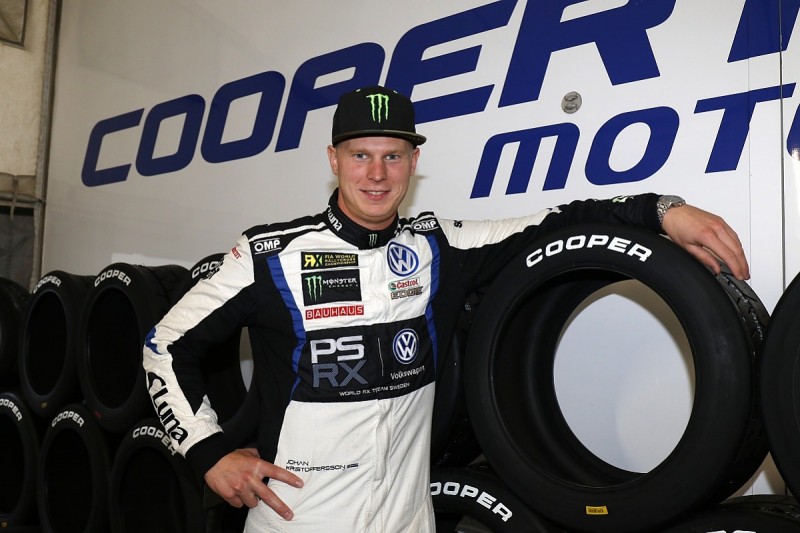 An agreement for World RX Supercars to have a Technical Declaration form to accompany the technical passport [log book] has also been reached, which "will be used to identify items that are restricted to remove development opportunities and costs".

The make, model and location of the gearbox will now be declared, along with clarification as to whether a centre differential is used.

Following a number of teams, including Team Peugeot-Hansen and Mattias Esktrom's EKS squad making aerodynamic changes to their respective Peugeot 208 and Audi S1 during the 2017 season, the rear aerodynamic device [rear wing] will now have to be a declared specification for the duration of the year.