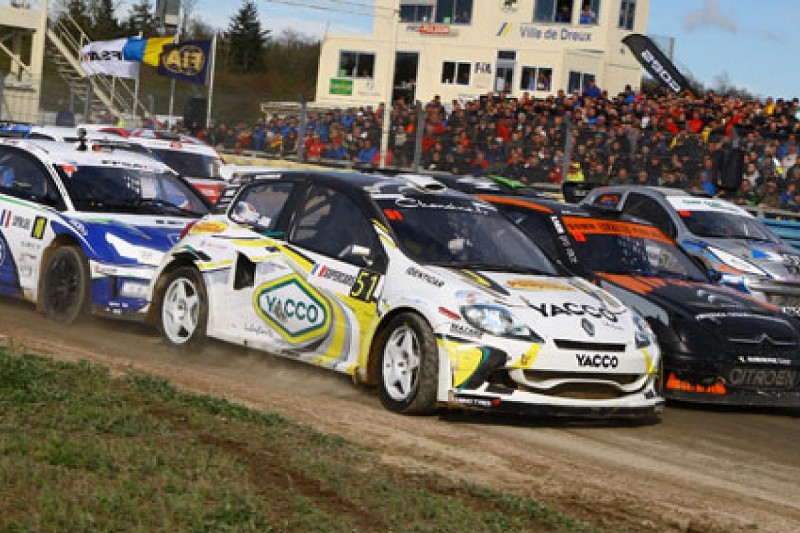 The cars are spectacular, the drivers accessible, and the format seems custom-made for TV. Now, with a proven promoter and stars like Petter Solberg, could European Rallycross be about to go mainstream?

For fans of a certain age, the mention of rallycross will conjure up memories of Will Gollop and Matti Alamaki duelling in Group B fire-breathing monsters. For others, it remains an undiscovered gem.

There are signs that rallycross might just be ready to end its exile from the average fan's consciousness; that the often-spectacular events may once again be consumed by the mainstream. The popularity of the sport's golden age seems suddenly less remote.