Niclas Gronholm, son of two-time World Rally Champion Marcus, is targeting the World Rallycross Championship title on his return to the series with father’s GRX-SET squad this year.

Gronholm Jnr will be joined in a two-car line-up by Hungarian Krisztian Szabo, with both drivers entered in the team’s WRC-derived Hyundai i20s in the headline World RX category.

While Gronholm has won three World RX rounds over the last two seasons, only missing out on fighting for the 2019 crown due to missing two rounds with appendicitis, Szabo raced in two double-header weekends with the team last year.

The Russian had raced with the outfit since 2018 and won at Spa in 2019, but won’t feature in the squad’s full-time effort this year.

Gronholm recently won three rounds from four starts in the RallyX Nordic series, at Holjes, Sweden and Oulu, Finland in preparation for the 2021 World RX campaign. He was joined in the Nordic event at Holjes by Szabo, who finished on the podium.

“My hopes for this season are quite simple, to fight for the championship,” said Gronholm.

“Last year was difficult but I think we learned a lot and we are going in the right direction at the moment.

“We did a lot of experiments with the car in RallyX Nordic and found some good things, and also some areas to work on. I also got to drive a lot and race against some fast guys, which always helps to get you sharp. 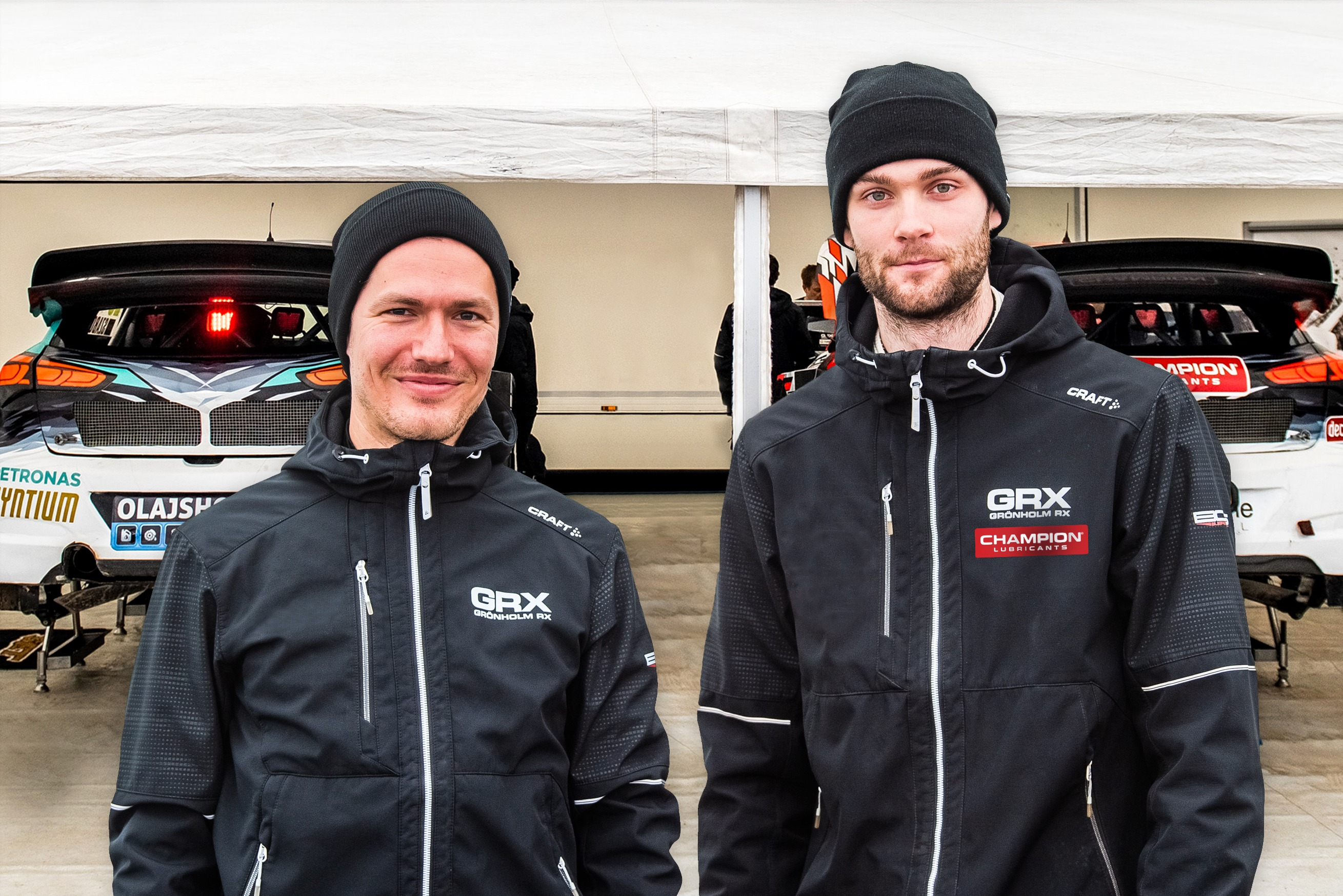 “I expect the competition in World RX to be similar to the 2019 and 2020 seasons, nothing will be won easily. We will need to be ready to fight and put in the work needed at every round to have a chance to win.”

The GRX team will continue to be operated by Finnish team SET Promotion, lead by team manager Jussi Pinomaki.

“I’m very happy that I can continue with this great team, especially under Jussi Pinomaki and I’m even more pumped that I can finally play a part in fighting for the teams’ championship,” said Szabo, whose last full World RX season came with Mattias Ekstrom’s EKS squad in 2019.

“The Hyundai is very good, I love it.

“It’s hard to know where we will be but it was good to measure myself against some very fast guys in the RallyX Nordic race at Holjes and I’m pretty optimistic that we will be fast this year.

“It’s really great to work with Niclas, I can learn a lot from him and everyone in the team.

“My personal aim for the season is to have a strong and stable results, to be in the finals as much as possible.”