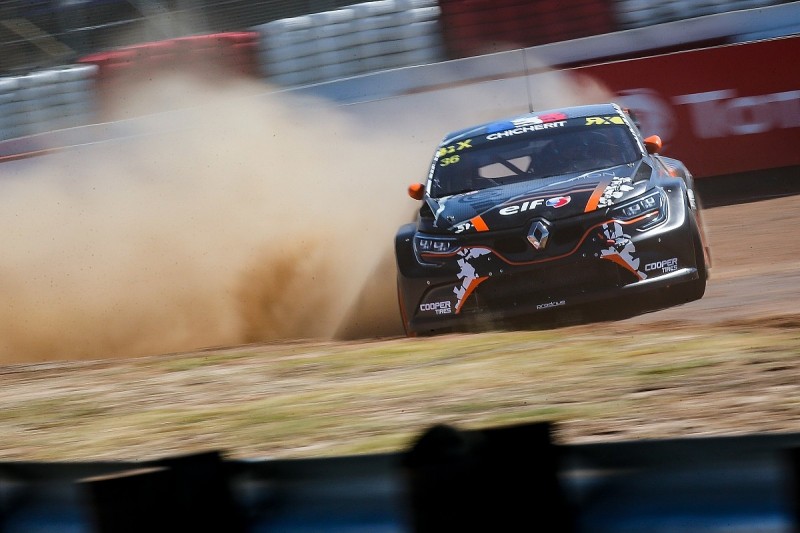 Marklund originally joined the squad for the final part of the 2018 campaign when it expanded to a three-car operation.

The main team will be complemented by GCK Academy, which will field a pair of Renault Clios for Cyril Raymond and Guillaume de Ridder.

Raymond is a two-time champion in the RX2 support series, and won events in his maiden full-time Supercar campaign last year with Peugeot, while de Ridder was runner-up in RX2 last term.

Car constructor Prodrive ran the Meganes at events last season, but this year all four cars will be run by French outfit FORS Performance, led by French engineer Stephane Orre.

"This is a really big year for GCK," said Chicherit.

"We debuted the team in World RX in 2018 and have been working really hard to further develop the GCK Megane RS RX, the first car to have been designed and built from scratch to compete in rallycross.

"To now enter the championship with four cars is a big step.

"It allows me to compete in the Megane RS RX alongside Anton who I've been working with closely over the last few months but also to support two super talented junior drivers in Cyril and Guillaume to develop in a world championship driving the GCK Clio RS RX.

"I'm really excited to see what the season will bring." 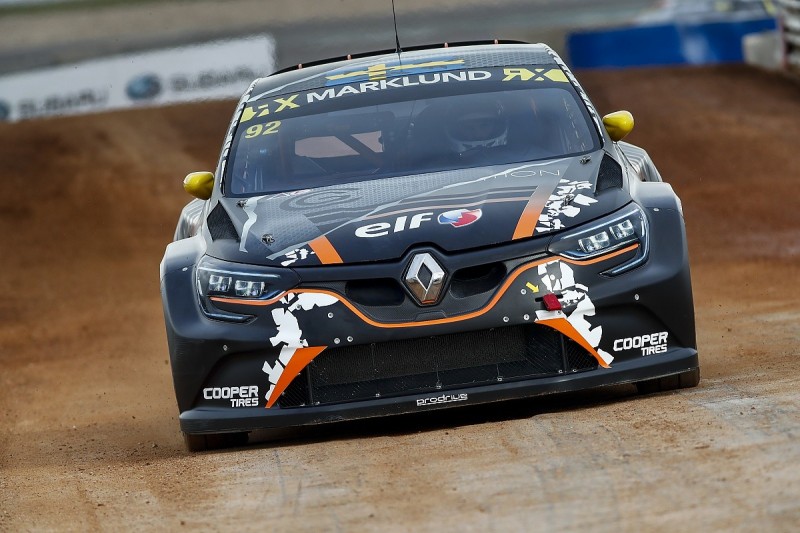 Marklund has assisted the team with the development of its Clio over the winter.

"I raced the GCK Megane in the last three races of 2018 and worked with Guerlain to further put together a development list for the car," he said.

"Then FORS Performance offered me the chance to help them develop the GCK Clio during the winter which means I got to spend a lot of time and work closely with the team operating the cars this year."

Raymond was originally left without a drive when Peugeot withdrew from rallycross at the end of last year, having driven a works-supported 208 WRX in Euro RX last season.

The 25-year old is targeting regular final appearances in his first full campaign with the new Academy outfit.

"My vision for 2019 is to improve my driving in Supercars and to be a good team-mate," he said.

"I would like to show my potential behind the wheel but also in the paddock at work. My target is to be in the final of every race.

"Joining GCK Academy is a really important moment of my career. I have finally become a race driver in World RX.

"It's a dream come true. I'll never forget this moment."