Wilks's rallying career included a stint as a factory Suzuki driver in the Junior WRC plus works Peugeot and Skoda drives in the Intercontinental Rally Challenge.

Following a four-year break from competition, he chose RX for his return in 2015.

Ater sporadic stints since then, he will now commit to the series full-time with his own private team running the ex-Kristoffersson VW Polo.

"This has been a long time coming," Wilks told Autosport.

"I've been waiting for a good opportunity to do a full world championship for so long and I'm massively looking forward to it.

"This has all come together quite late and I've got to find my feet quickly in a car that I don't know. 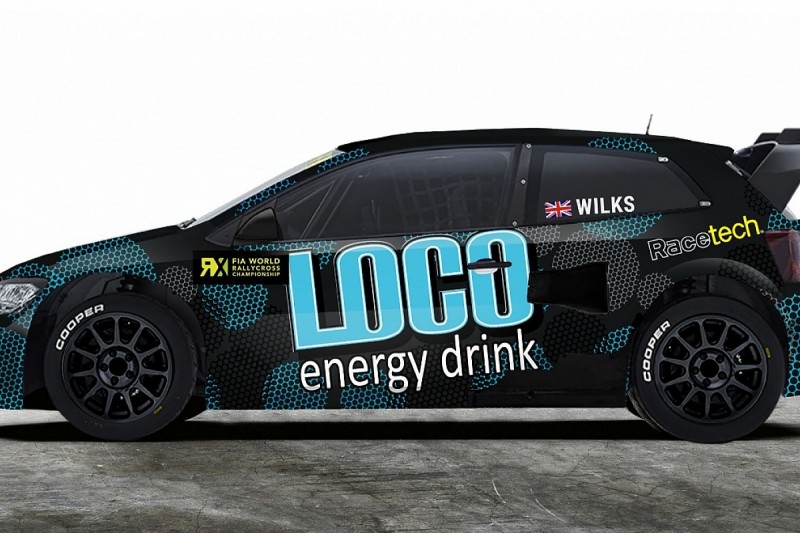 "We're getting a good team together and we want to start the first round in Barcelona in a top condition.

"We have to be aiming to make semi-finals every single time.

"After that, anything can happen.

"We want to be in the finals. I could say that we're aiming for podiums but I'm not wanting to get carried away - we'll take this one step at a time and I'll be giving it my best shot."

Wilks's announcement is the latest in a string of deals for 2017 World RX seats, headlined by WRC legend Sebastien Loeb committing to a second season with the Hansen-run works Peugeot team.

Ex-WRC driver Manfred Stohl announced earlier this week that his newly-established STARD RX team would field 2012 and '13 European RX champion Timur Timerzyanov and Janis Baumanis in its Fords this year.

Double champion Petter Solberg has also ramped up his RX efforts by securing VW support for his team this year.