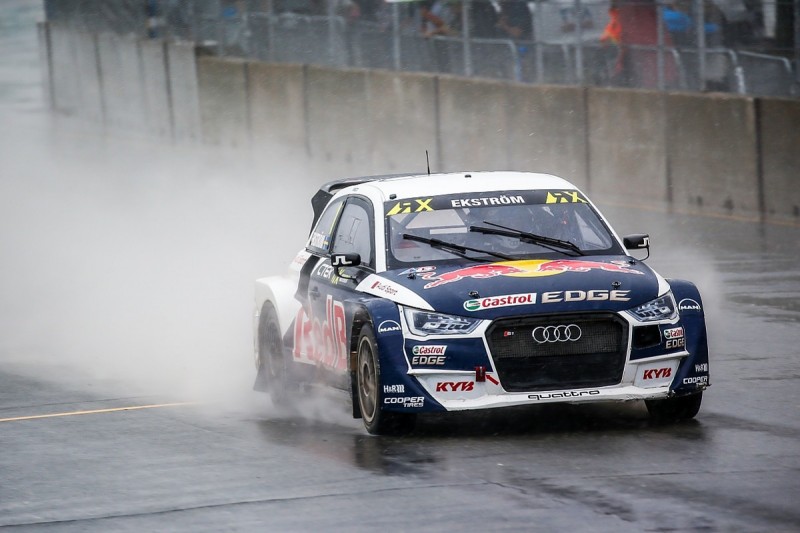 The 25-year old first drove one of EKS's Audi S1 Supercars in Barcelona last year, and has since attended a number of the team's tests to get up to speed in the discipline.

Muller will compete in France on September 1-3 alongside regular team drivers Ekstrom and Toomas Heikkinen and Reinis Nitiss.

"I've followed World RX for quite a while and I really like the racing and the atmosphere," said Muller.

"During a test for the 2016 DTM season Mattias me made a bet. If I was the winner, I get a drive in the EKS Audi S1. Otherwise, I had to clean a set of his tyres.

"Unfortunately, I lost, so I went to Barcelona to honour my debts and obviously I did well, because afterwards I was allowed to jump into Mattias' Supercar for the first time.

"These cars are insane and you become addicted. From that day my dream has been to compete in World RX and that dream will come true in France." 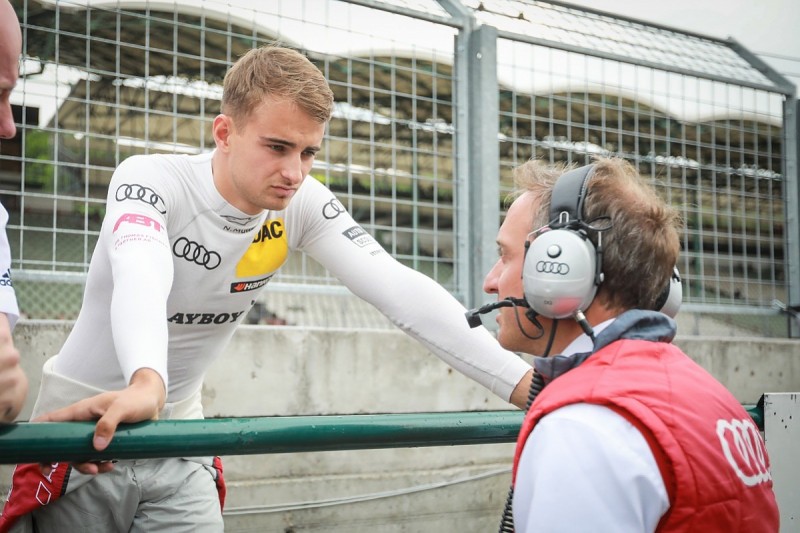 The Swiss driver was a race winner in GP3 and Formula Renault 3.5 and claimed his maiden DTM win at Norisring last year.

He is targeting a "proper result" in the ninth round of World RX at Loheac next month.

"It's a big challenge, but also a great chance.

"I want to enjoy it as much as I can, but I will not travel to France only for fun. For sure I'm also aiming for a proper result."

Reigning World RX champion Ekstrom is currently third in the 2017 standings, having won the opening three rounds of the season, but retired from the semi-finals last weekend in Canada with clutch problems.

"It has been my dream for a long time to field four Audi S1 EKS RX quattro's in World RX," said the EKS owner.

"Last year in Barcelona we had the opportunity to take a picture with all four cars and even if that was just a shot, the moment was special.

"It's fantastic that we have the chance to do it in Loheac and I'm really happy that Nico is driving our fourth car. He has tested several times and has been quick from the very beginning."