The decision to extend the current cycle of regulations for a further two seasons beyond the end of next year was rubber stamped in Wednesday's FIA World Motor Sport Council meeting in Vienna.

The move puts on hold new rules due for 2018 that extended the scope of hybrid technology by increasing the number of energy-retrieval systems allowed per car to three and the amount of energy that could be deployed by per lap.

The freeze follows Audi's withdrawal from the WEC and reflects a desire of the organisers and remaining P1 manufacturers Porsche and Toyota to cut costs in order to attract a third factory participant.

Rule changes in place for next year, including a reduction in downforce for factory P1 cars, remain as planned.

The GTE drivers' and manufacturers' points classifications have been given full world championship status for next season.

The upgrade from world cups has, according to the WMSC bulletin, "been decided due to the increase of GTE manufacturer involvement in the championship, as well as improvements in professionalism and car performance". 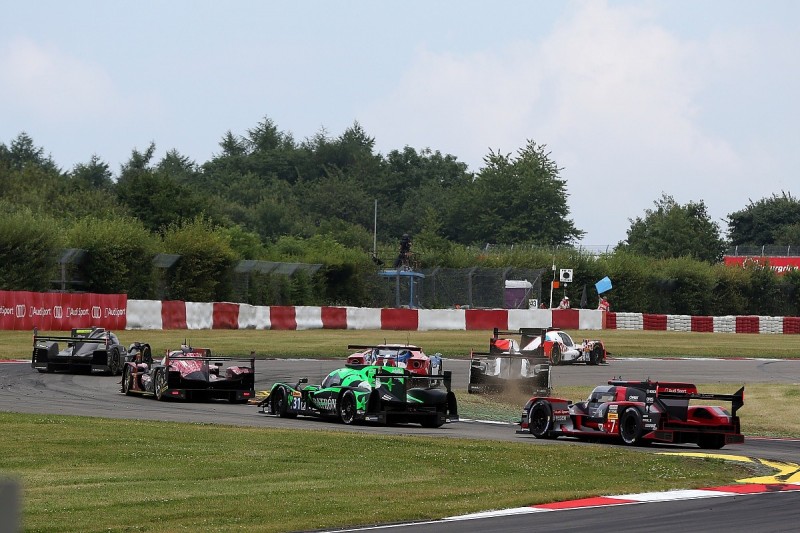 Next year's final WEC calendar is unchanged from the provisional schedule published in September.

The Nurburgring round remains on July 16, in direct conflict with the New York Formula E fixture, despite the disappearance of the German Grand Prix from the Formula 1 calendar.

The scheduling of the German F1 fixture had been cited by WEC boss Gerard Neveu as the reason why the clash with FE - in contradiction of a gentleman's agreement between the two series - could not be avoided.

But he stated earlier this month that there could be no change to the WEC date because the Nurburgring was beginning to schedule other events around the fixture.