The World Endurance Championship has announced a simpler qualifying format for the 2021 season, ditching the system that was based on aggregate times of two drivers

Autosport revealed back in September that series organisers were working on revamping the way the starting grid was decided following the success of the new-for-2020 Hyperpole format in the Le Mans 24 Hours.

While WEC is not adopting the exact same approach for its shorter races, it has revealed a new format where the fastest lap of one driver per car will be used to determine the grid.

There will be two separate 10-minute sessions for Hypercar/LMP2 and the GTE classes, and it will be mandatory for all GTE Am teams to qualify with their bronze-rated driver.

This addresses some of the issues that had plagued the previous format, which was based on aggregate times of two drivers per car and deemed too complicated by some.

WEC has been using aggregate times in qualifying since the second year of the championship in 2013, although initially an average of four laps was taken, two set by each driver. This was modified for 2015 when the current system based on an average lap time set by two drivers was introduced.

WEC had already confirmed that the Hyperpole format will remain for Le Mans, which will return to its traditional June slot after being postponed to September this year due the coronavirus pandemic. 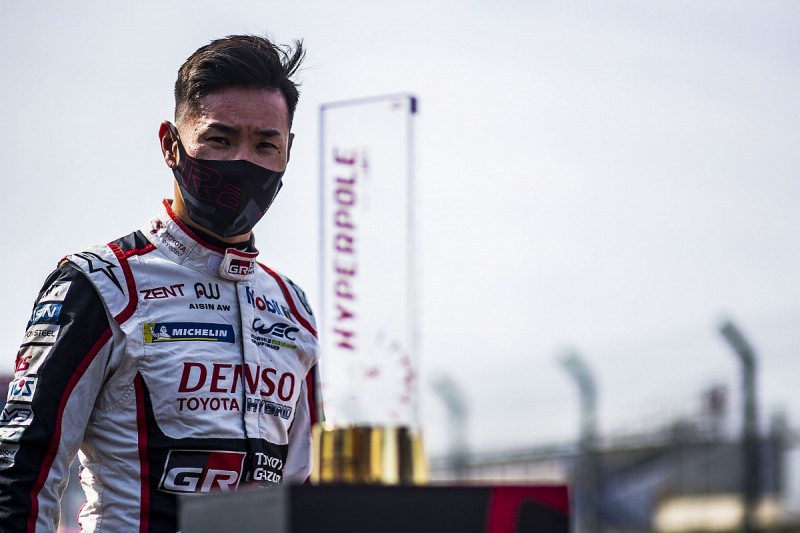 The new Hyperpole format essentially split qualifying into two sessions, with the six fastest cars from each class returning to the track for a final, 30-minute shootout for pole position.

As per the original Le Mans schedule, the main qualifying was due to run until midnight on Wednesday, with the Hyperpole session taking place at 9pm the following day.

However, with Le Mans running to a condensed schedule this year, the first session instead took place on Thursday afternoon and the Hyperpole the next morning.

It's unclear on which day the Hyperpole session will take place next year, with WEC organisers noting in a statement that "the practice and qualifying sessions have also been revised in response to competitor requirements" and the whole event itself shrunk to 10 days from two weeks.

WEC did confirm that the traditional Le Mans test will make a return after being canned this year, with one day of running scheduled for the Sunday prior to the race week.

The series also announced that it will not go ahead with the unpopular rule that stipulated one bronze-rated driver or two silver-rated drivers must be part of each LMP2 crew.

Instead, there will be a separate classification for any team that voluntarily elects to race with a bronze driver, and the highest-placed Pro-Am LMP2 crew will also be on the class podium after every race.