United Autosports LMP2 driver Fabio Scherer has been forced to sit out this weekend's Portimao FIA World Endurance Championship round after testing positive for COVID-19.

DTM convert Scherer was set to share United's #22 ORECA with Phil Hanson and Paul di Resta for the eight-hour race after winning on his WEC debut with the team last time out at Spa.

However, on Friday morning it was revealed in a stewards' bulletin that Scherer had tested positive for COVID-19 twice in a 48-hour period and that the Swiss driver will be replaced for the weekend by Wayne Boyd.

The team itself then made a brief statement saying that team regular Boyd is on standby to take up the vacated seat "pending the results of his COVID-19 test taken this morning", promising a further update "in due course".

The 2008 British Formula Ford champion, 30, is therefore set to make his WEC debut this weekend after years of racing prototypes for the Richard Dean-run outfit in the European Le Mans Series, Michelin Le Mans Cup and Asian Le Mans Series.

Since 2019 the Ulsterman has mostly campaigned LMP3 cars, but he did a full season in a United-run LMP2 car in the 2018 ELMS and more recently raced for the team in the Sebring 12 Hours earlier this year. 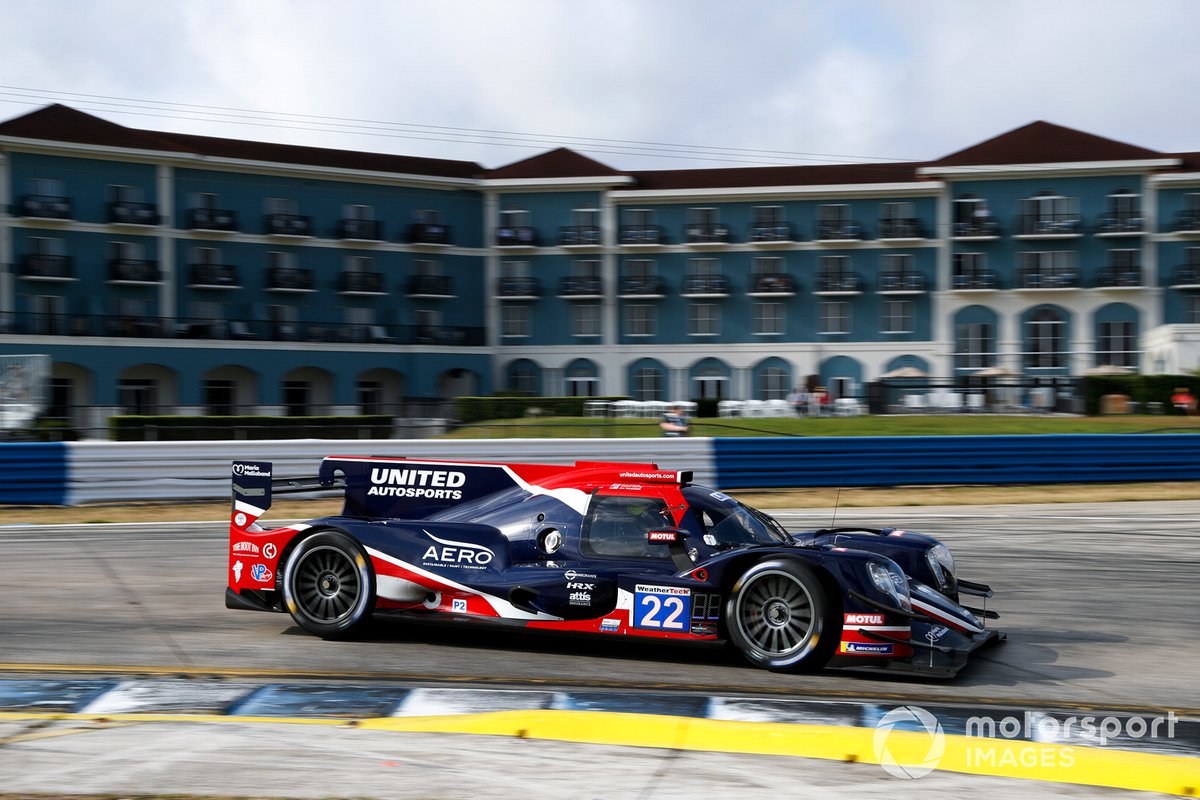 This is the second change to the United line-up for the Portimao race, as di Resta deputises for Filipe Albuquerque, who is away on IMSA SportsCar Championship duty at Detroit.

Ex-Formula 1 driver di Resta was replaced by Scherer in the full-season line-up following Hanson's promotion from silver to gold status over the winter, but the Scotsman - who joins Peugeot's Hypercar lineup for 2022 - will return to defend his Le Mans 24 Hours win in an extra United entry alongside Alex Lynn and a third to-be-named driver.

United is entering three cars in the 24 Hours for the first time this year, with ELMS regulars Nico Jamin and Jonathan Aberdein the two drivers confirmed against its third entry so far.