McNish was a long-standing member of Audi's programme, lifting the 2013 WEC title in addition to his Le Mans successes, and remains part of Audi Sport in an advisory and ambassadorial role following his retirement from racing at the end of '13.

With Audi leaving the prototype ranks, the WEC will be back down to two manufacturers in LMP1 for the first time since 2013, with only Porsche and Toyota remaining, but McNish does not believe that is a terminal blow.

"Audi had been a mainstay of endurance racing for 18 years, but it had to end some time," McNish said.

"It's a huge brand to lose from the grid, but I don't get people saying the world championship and Le Mans won't work with just two factory [LMP1] teams.

"For many years Le Mans was all about two teams - Audi and Peugeot - and they created some of the best years and the best races between them.

"If you look back to the original entry deadline for the first-ever WEC back in 2012, Peugeot had just pulled out and Toyota came in very quickly and perhaps wasn't truly ready to, but they made it work and the championship was great.

"Losing Audi is a speedbump for the WEC and Le Mans, not a wall or a dead end. Le Mans especially has survived through far darker times." 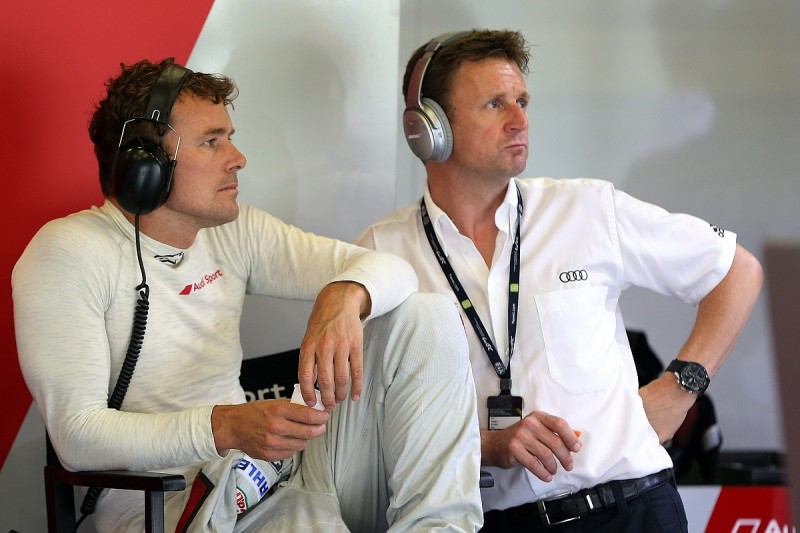 McNish added that he felt the move to postpone changes to the LMP1 technical regulations until the 2020 season will also help the competition.

The WEC had been due to bring in a new 10-megajoule hybrid class and allow third energy retrieval systems from 2018, which would have added significant costs to teams' development budgets.

"The freeze in rules will definitely help the competition," McNish added.

"Changing the hybrid systems that much would have been a huge expense, both in terms of time and money for manufacturers.

"Delaying it opens the door for extra development and I expect Toyota and Porsche to be incredibly closely-matched this season.

"Both brands have a point to prove. Porsche wants to be dominant, but Toyota will go all-out for Le Mans this year having come so close last year [when its lead car failed on the last lap when leading]."