Severe injuries in a rallying accident on the eve of the 2011 F1 season put the '08 Canadian Grand Prix winner's career on hold. 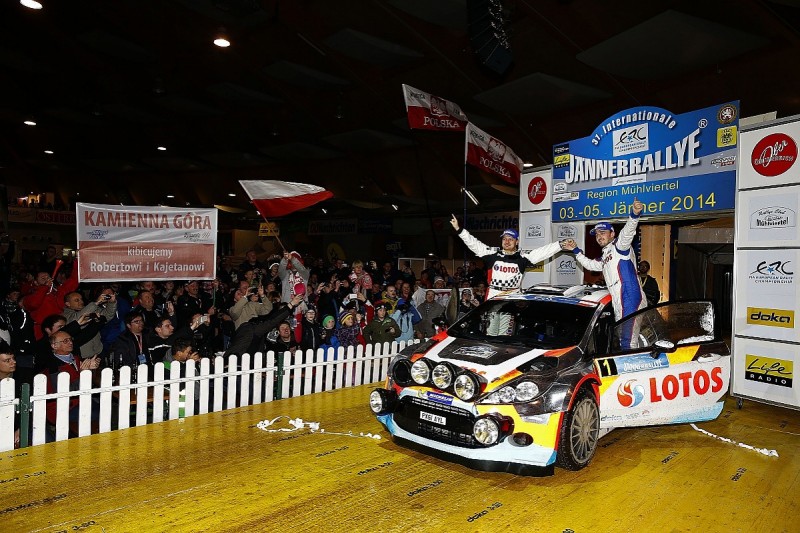 This year Kubica is making a full-time circuit racing comeback this year in the WEC with the ByKolles privateer LMP1 team.

"I have been through a difficult period in life," he said.

"First I decided to go rallying, but rallying went not as I was expecting.

"In the end I stopped for a bit, to reset everything.

"I did step back a lot from the circuit after my recovery from the accident, because the circuit was reminding me too much about what I was doing before.

"It was all my life. It was racing and Formula 1 was the best that I could get."

Kubica returned to circuit racing in a one-off in March last year, in the Mugello 12 Hours, and has subsequently contested three other events in GT machinery. 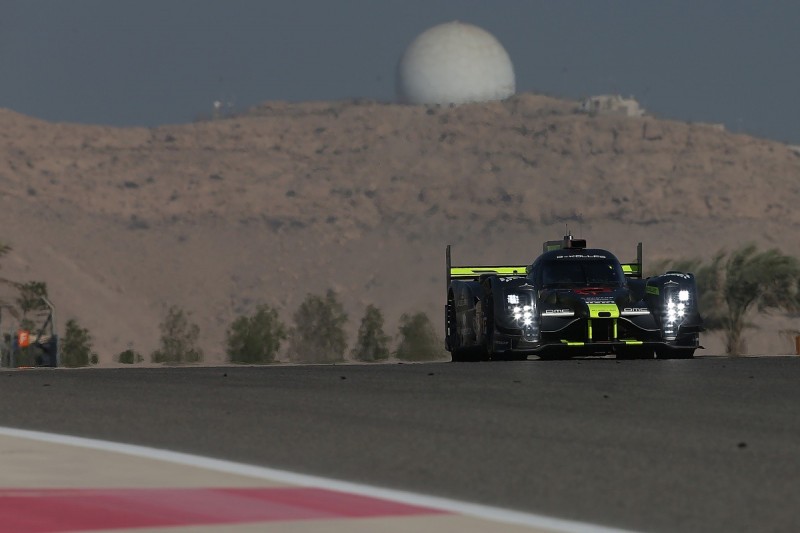 He finished 2016 by testing with ByKolles in Bahrain after the WEC finale, which has led to his WEC drive this season.

ByKolles was limited to six laps, all on the first day, of last weekend's WEC pre-season test at Monza, due to issues with the revised ENSO CLM-Nissan P1/01.

"To be honest, I was surprised by how many people I met in Bahrain and also [at Monza], who I remember from F1," Kubica said.

"It's something which before, for sure, would be mixed feelings [for me].

"But in the end, that period is gone - I'm ready to start working 100% on what is my challenge for this year and for the future."