The Briton, who retired from driving after winning the WEC title with Audi in 2013, will be the expert commentator at all but two of the eight six-hour races this season.

BBC 5 live radio Formula 1 expert McNish is part of a new broadcast team in which Martin Haven and Toby Moody will share the lead commentary role for live coverage and the 52-minute highlights package put out by the WEC.

Eurosport Le Mans regular Haven will take the microphone for five races and Moody, who presented Quest TV's WEC highlights package in 2015, will fill the role in the other three six-hour events.

Moody will be in the commentary box when the WEC kicks off at Silverstone on April 16. 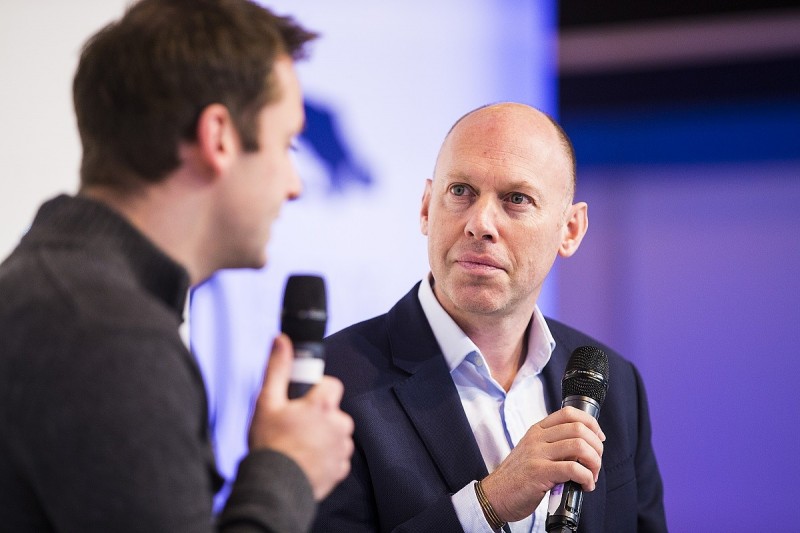 WEC boss Gerard Neveu said: "We believe that one of the reasons for the WEC's current success in today's motorsport world is that we try not to rest on our laurels; we are always looking to innovate and re-energise the championship in every area."

Neveu said that John Hindhaugh, who had led the commentary team since the rebirth of the WEC in 2012, had "decided to return to his first love of radio commentary" and thanked him for "his contribution to the championship".

Louise Beckett will remain as pitlane reporter, while Graham Goodwin will be retained, according to the WEC's statement, "to strengthen the WEC TV broadcasts".

The full TV package for the 2017 WEC has yet to be confirmed but live coverage and highlights will be carried by Motorsport TV, BT Sport, Eurosport and Quest TV.

The races will also be available live on the WEC app and, for the first time, a relaunched version of the series website, www.fiawec.com.

TV coverage for Le Mans in June is packaged as a separate entity.