The Bentley Speed Six, Jaguar D-type, Ford GT40 and Porsche's 917K and 956 prototypes are among the cars chosen as legends of the Le Mans to take centre stage in the celebrations of the 90th anniversary of the 24 Hours.

Eleven cars were elected as legends on the basis of a public internet poll and the votes of a jury of experts to help the Automobile Club de l'Ouest mark its anniversary.

The idea was to pick a car that best embodies the spirit and legend of Le Mans from each of the 10 decades of the race. There was a tie for the car of the 1990s between the Mazda 787B and the Peugeot 905.

The ACO intends to gather examples of each of the legendary cars for a series of exhibitions in the run up to the race and a lap of the famous 8.47-mile Circuit de la Sarthe prior to the start of this year's 24 Hours on June 22/23.

The expert panel probably called it about right when it came to picking the legends of Le Mans. The only shame is that there had to be a winner between the Ferrari 250 Testa Rossa and the Ford GT40. 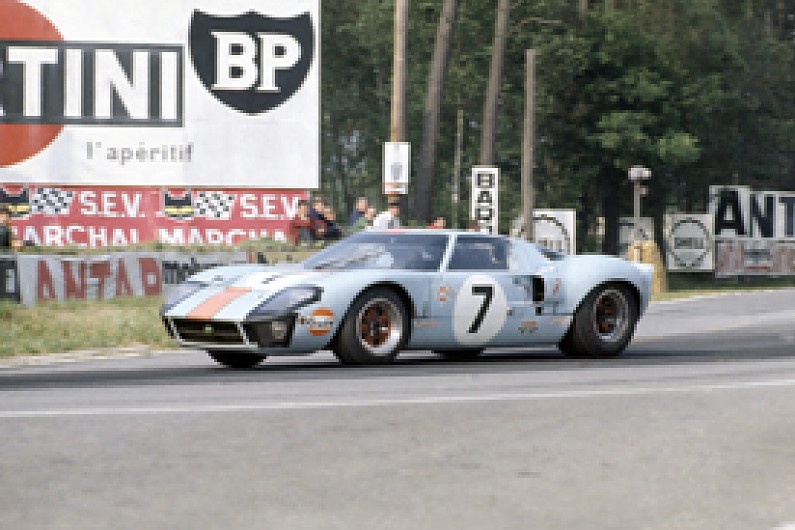 Emanuele Pirro, like me a few weeks back, questioned the absence of the Audi R8, a car in which he won three Le Mans. But it wasn't on the shortlist drawn up by the ACO, so it wasn't up for consideration.

The tie between the Mazda and the Peugeot for car of the 1990s is interesting, not least because I could have swung it either way.

I actually went for the BMW V12 LMR of 1999 - a classic because it beat the might of Toyota and Mercedes, not to mention Audi and Nissan, for a fraction of the money.