The whereabouts of the original reels of film for Steve McQueen's 'Le Mans' epic had been unknown for so long that it was no longer a case of trying to find out where they were being stored, the bigger question was if they still existed at all.

Rumours fluctuated between the supposed "million feet of film" finding its way to various continents, or perhaps even being destroyed by order of McQueen himself after the picture was released in 1971.

If you're wondering why the brains behind a film that has become a classic in the eyes of many racing fans would want his own creation destroyed, the answers are revealed in Steve McQueen: The Man & Le Mans - which makes its long-awaited Blu-Ray, DVD and digital download release this week.

And, as it turns out, the film had not been destroyed. Directors Gabriel Clarke and John McKenna, with the help of archivist Richard Wiseman, refused to give up on their search for the footage, and the reward was a tip-off via email that everything did indeed still exist in Los Angeles.

"Hidden beneath a sound-stage and covered in dust, we have found between 400 and 600 boxes of film," the email read. "Each one reads Le Mans along its spine. They don't smell of vinegar, and so may have survived intact. We won't know until we try to transfer some of the reels from their original negatives." 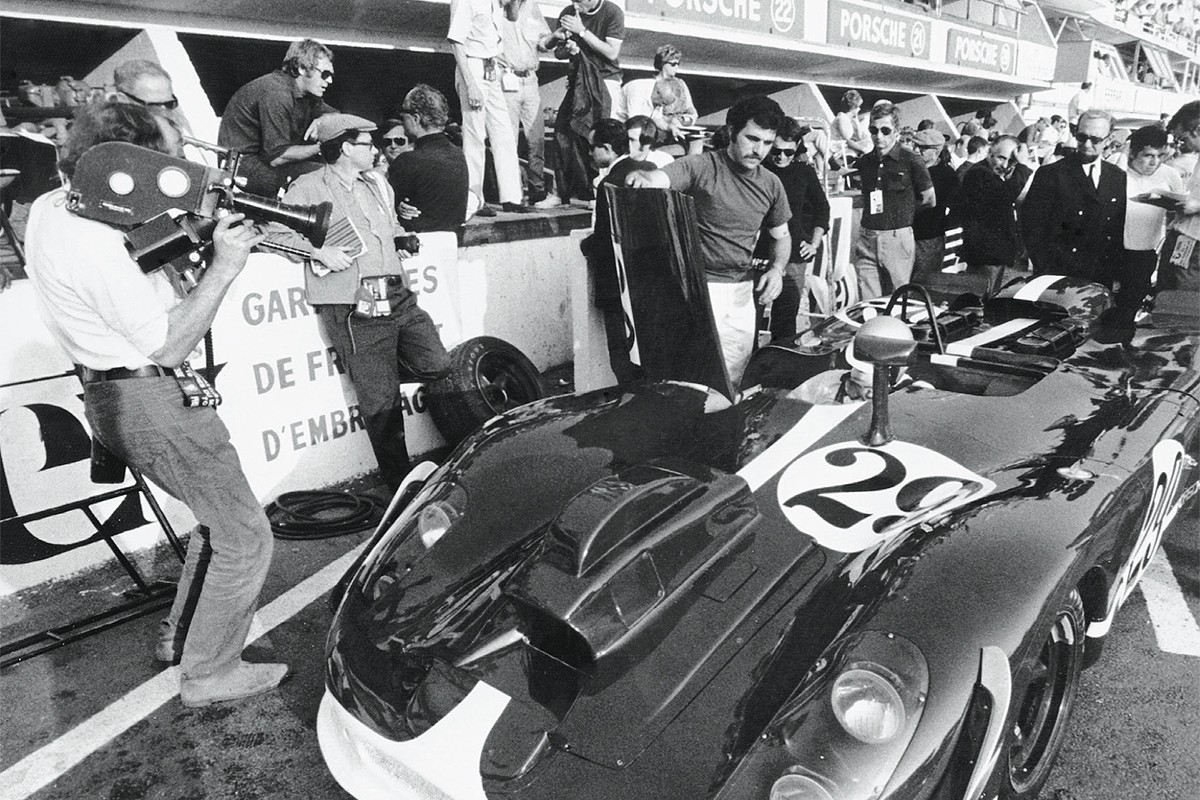 Such a discovery tells you everything you need to know about this documentary: it's not your typical lightweight retelling of a story from yesteryear. And don't expect a straightforward tale of triumph - on and off set this was a trying time in McQueen's life, and where necessary no punches are pulled to tell the real story.

McQueen was such a big star in Hollywood at the end of the 1960s that he'd earned a six-film deal with Cinema Center Films to effectively make whatever he wanted. Telling the story of the Le Mans 24 Hours was at the top of that list, and he wanted to do it properly.

The racing drivers hired to take part in the filming - including Derek Bell, the late Jonathan Williams and David Piper, whose life changed forever on set when he suffered injuries that forced the amputation of his lower-right leg - were instructed to carry out their scenes at full racing speeds.

Bell would also suffer, sustaining burns when the Ferrari he was driving in a scene caught fire and he battled to free himself from the blaze - grainy footage of which has been found and appears in the documentary.

However, in The Man & Le Mans the drivers are not the stars. 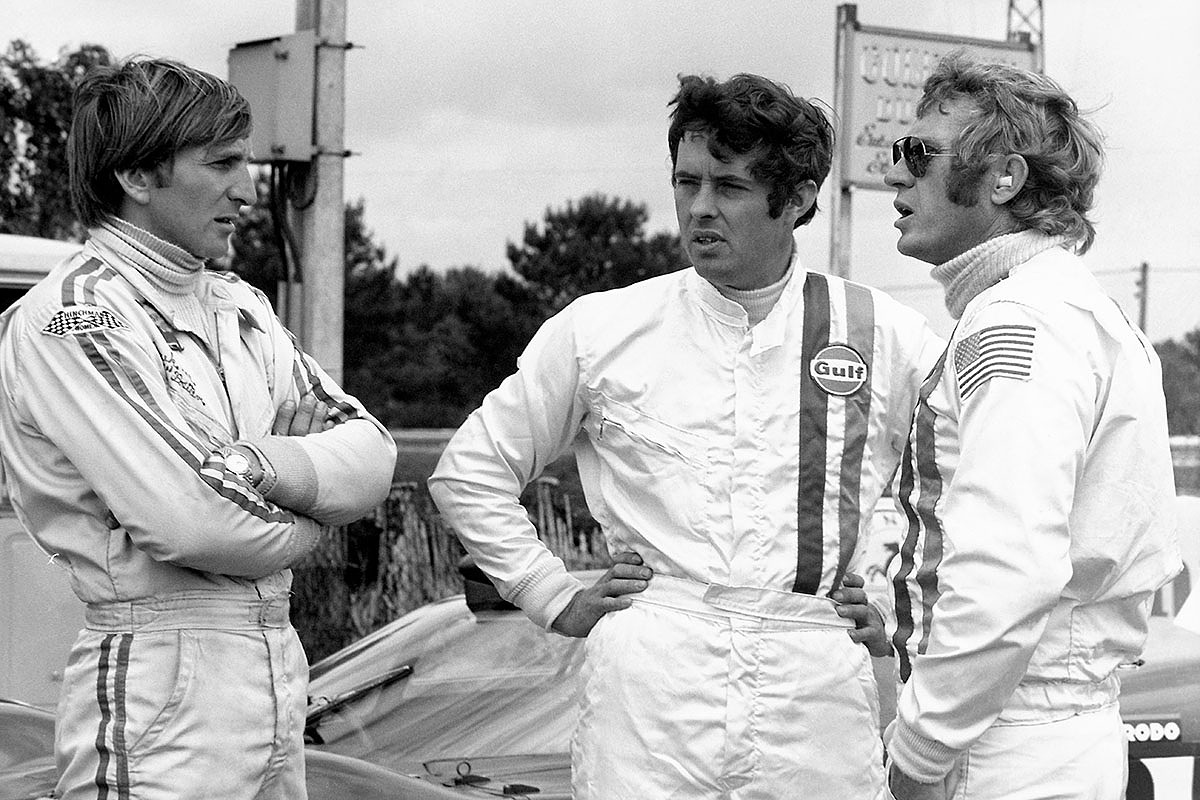 As well-known motorsport journalist, commentator and TV producer Andrew Marriott recalls, the original plan was for a programme about McQueen to be a special TV episode - until he and the filmmakers realised just how much of a story there was to tell.

"I enjoyed reading about the trials and tribulations McQueen went through whilst making his film," Marriott says. "It seemed the perfect subject for our next television programme, except that when we started digging a little deeper, it soon became apparent the story justified being told on a rather larger screen.

"We trust we have captured all the intrigue and excitement not only of those heady days back in 1970 but also of a man who had a total passion, indeed obsession, to make the ultimate motor racing movie. He just happened to be the most charismatic Hollywood star of the era - Steve McQueen."

Putting the film together involved travelling the world searching for material and carrying out interviews with racing drivers, co-stars, the original film's production crew and McQueen's family - his then-wife Neile and his son Chad, who offer a more personal perspective.

The crew can now affectionately refer to this painstaking process as "The global search for Steve McQueen", and the result suggests that no stone was left unturned. 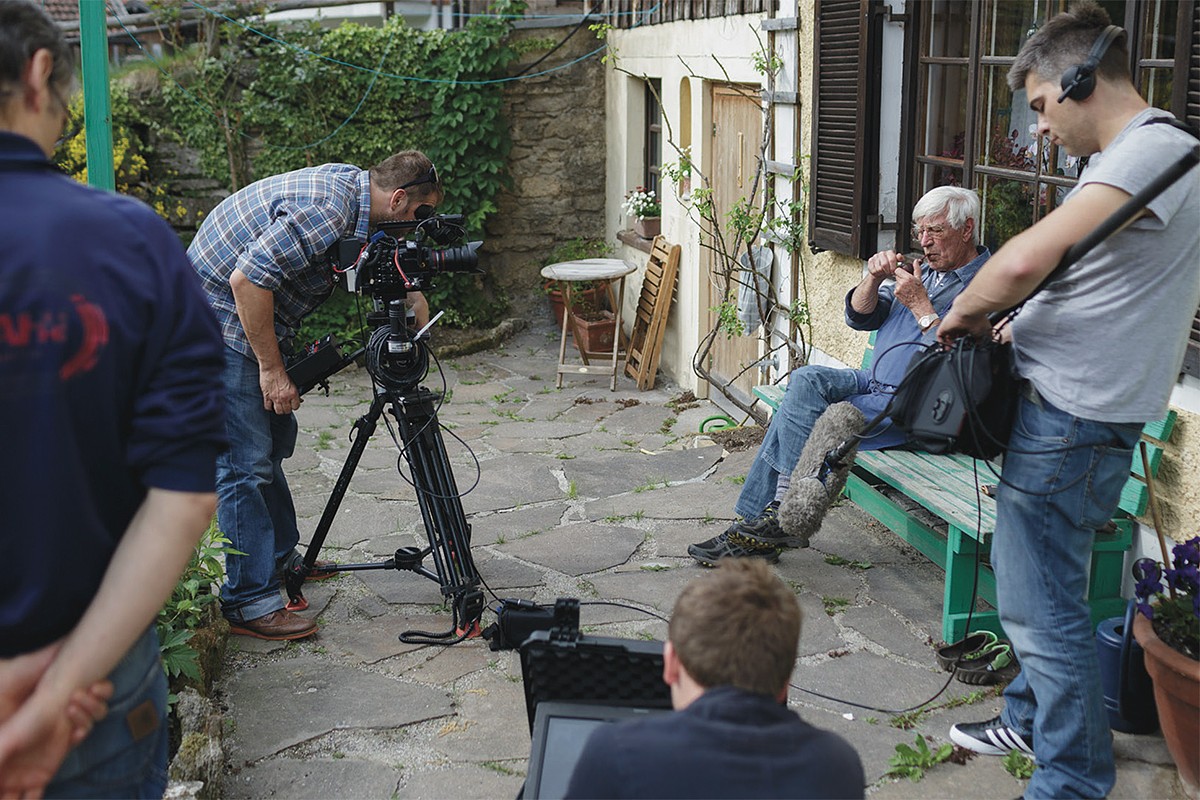 It would have been easy to let the other voices tell the story on McQueen's behalf, but thanks to an extensive archive of interviews with the star of the show, McQueen's voice, in the words of the directors, "is the thread that drives the story".

"The intention - 35 years on from the tragic death of 'The King of Cool' - was to give McQueen the opportunity to tell his side of this extraordinary story," they add. "Of his upbringing, background, life-long passions - and the most personal, keenly felt film that he ever made."

Yet another of the fascinating archive discoveries was a never-before-heard recording made just weeks before McQueen's death in 1980.

Dr Brugh Joy would record his consultancies with patients, and in this case, with the permission of the late doctor's brother, the filmmakers were able to get a unique insight into how McQueen looked back on a life that was eventful, and ultimately too short. 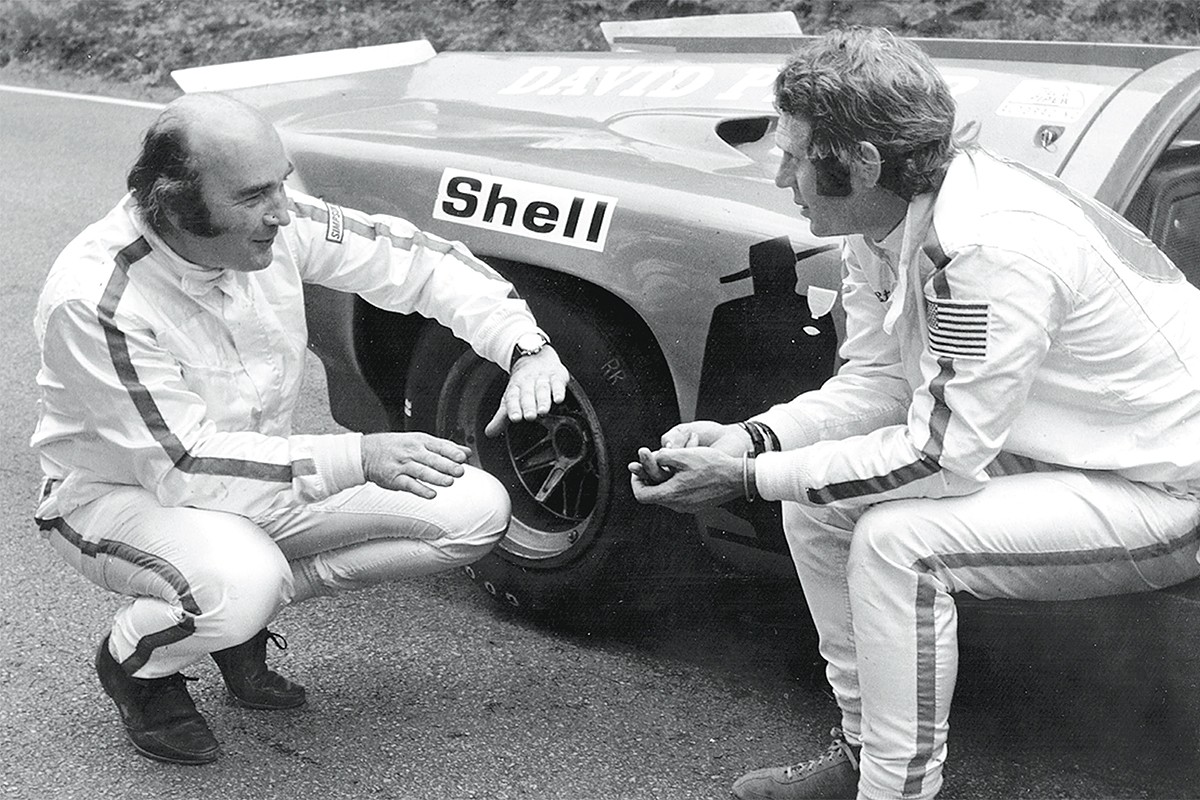 The surprise discoveries revealed in the film don't stop there, with an extensive library of paperwork associated with 'Le Mans' - including original contracts and personal correspondences between France and Hollywood - being brought to the attention of the directors.

While the contents offer a revealing insight into the pressure McQueen was under, and explain why he effectively turned his back on motorsport following the release of the original film, there are also previously unseen notes regarding McQueen's reaction to Piper's unfortunate fate, which are revealed to Piper on camera.

The Man & Le Mans reveals that McQueen's life was far from perfect during his time in France, and arguably the creation he was so passionate about creating didn't receive the acclaim it now enjoys until after his death.

Clarke and McKenna wanted their film to "redefine the myth and the magic of Steve McQueen the move icon and shed new light on Steve McQueen the visionary filmmaker". You don't need to be a motorsport fan to be captivated by the results. 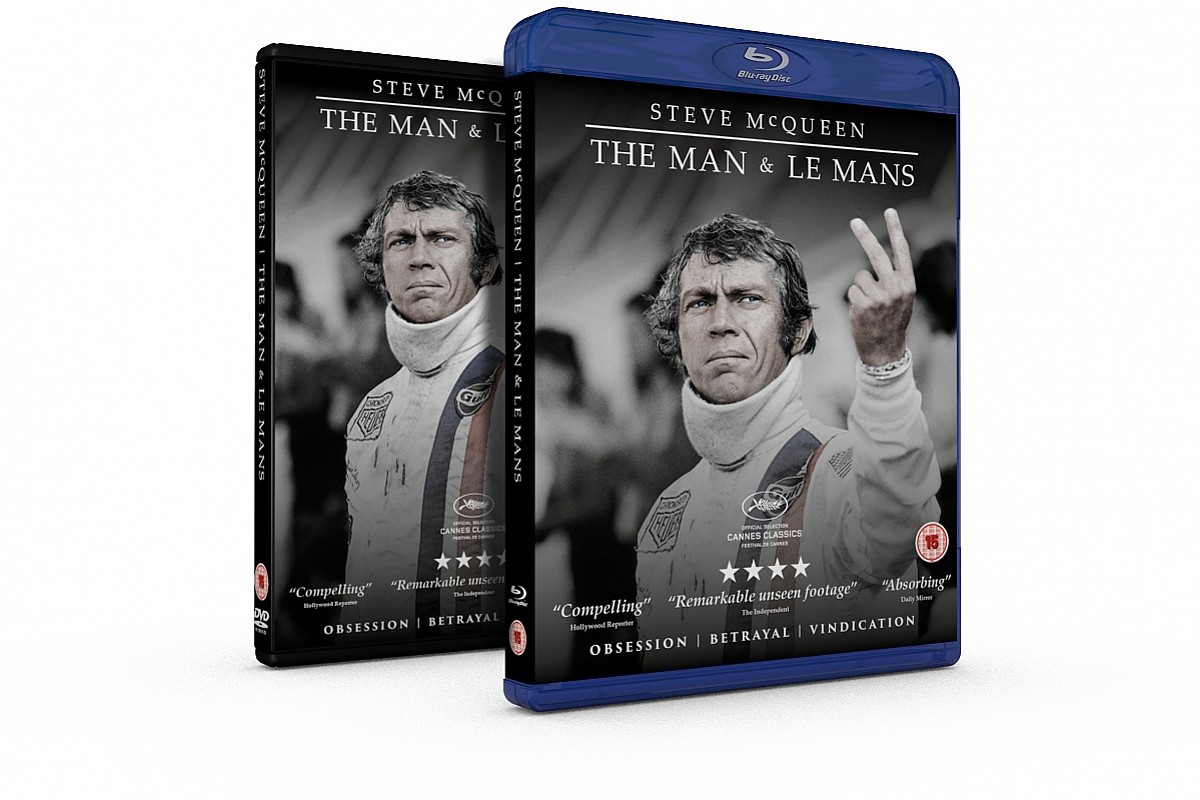