Assen W Series race winner Emma Kimilainen has credited being a mother for helping her become a better racing driver. 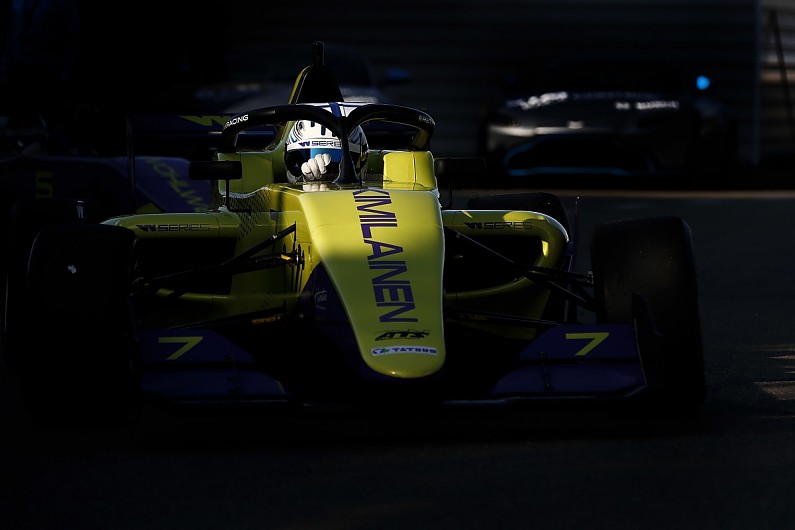