Saudi Arabia is open to holding a W Series race as early as next year, with the female racing series set for a number of Formula 1 support race slots 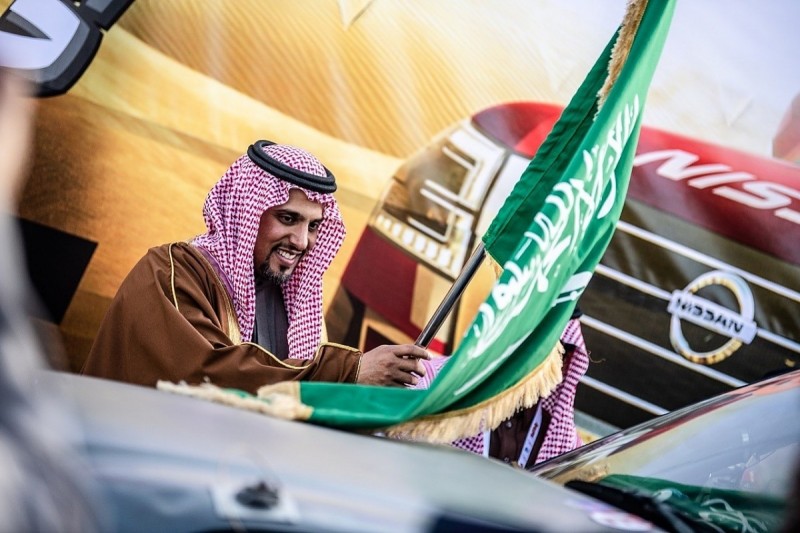