During the Hungarian Grand Prix race weekend, Hamilton took time to visit the W Series paddock and speak with a number of the women who are racing in the championship that is currently in its third season.

Hamilton felt more had to be done to try and help the drivers in W Series find opportunities further up the racing ladder off the back of their success in the championship.

“I’ve been following the W Series all year and the last few years, and I wanted to try to get down there and to try to see the young, inspirational women there,” Hamilton said when asked about his visit during the Hungary race weekend.

“I’ve been watching their races in-between sessions, and even today, I watched their race [in Hungary] so I really wanted to go down there.

“For them, I really feel it is great that we have the W Series, but we as a sport need to do way more for young girls getting into the sport and for these women, if there is no progression from there, from W Series.

“It has been three years, so we need to really work on trying to create something. When you win that, do you progress into GP2 [F2] or whatever it may be?

“We can definitely do a lot more to support those girls.”

Jamie Chadwick looks set to win a third straight W Series title in 2022, winning five of the six races so far this season to open up a 75-point lead with four rounds remaining. 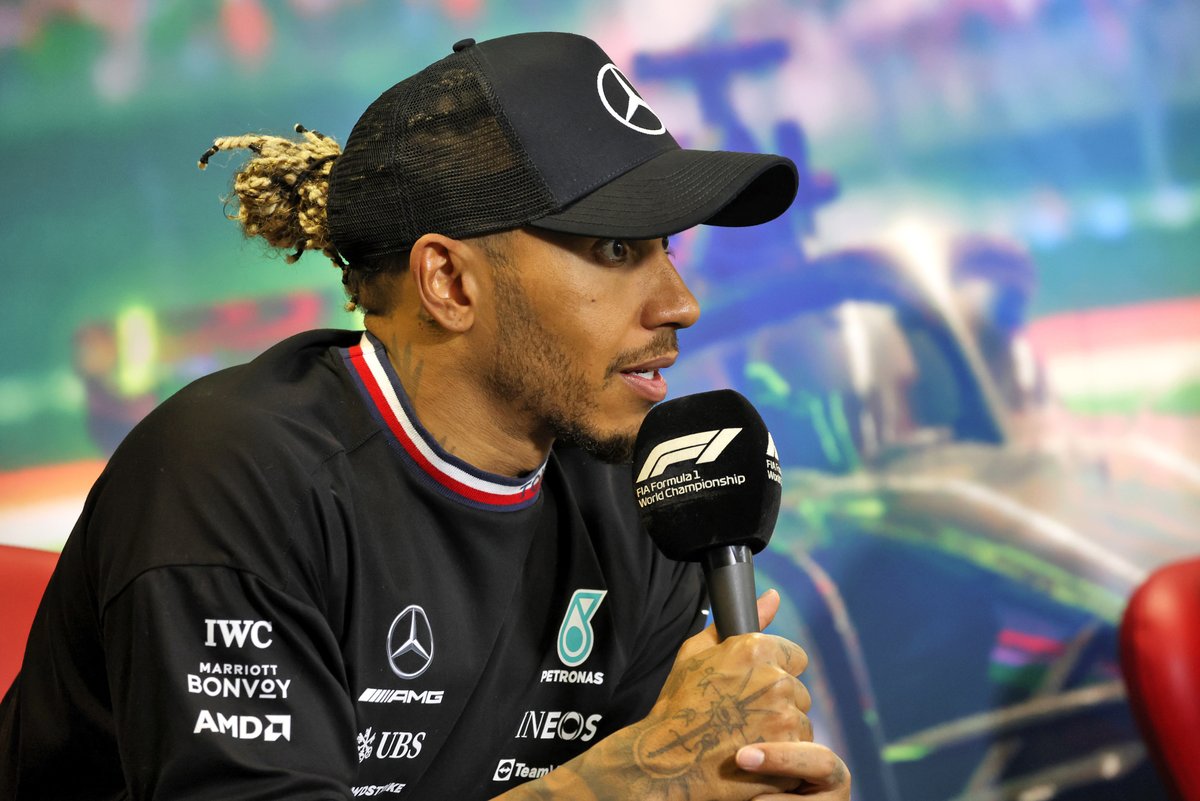 But Chadwick has struggled to find opportunities further up the racing ladder despite her success, prompting her to remain in the series longer than she anticipated.

The 24-year-old ultimately returned to W Series for 2022, racing for the newly-formed Jenner Racing team.