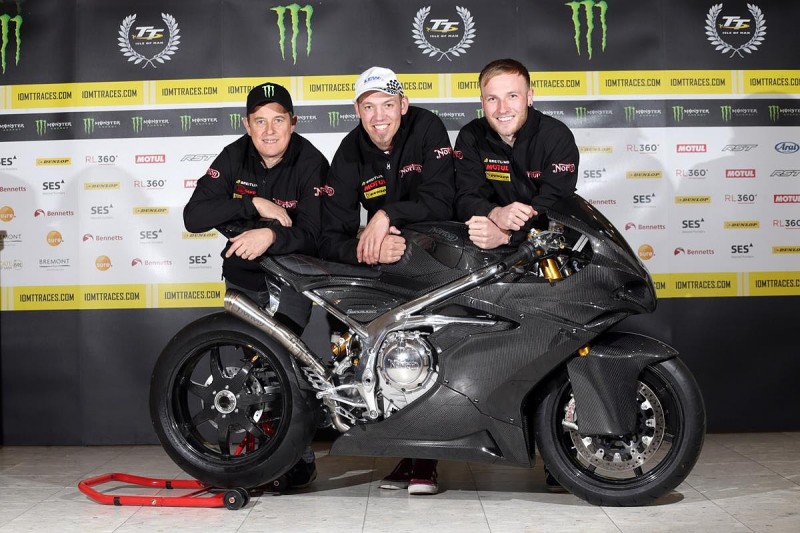 British manufacturer Norton will back up its Superbike assault at the TT with an outing in the Lightweight race for Supertwin machinery.

Mountain legend McGuinness makes his return to TT action in 2019 following two years out with a leg injury, and in addition to the Superbike races will contest the Lightweight race for the first time for Norton.

Hickman, who set a new outright lap record of 135.452mph on his way to victory in the Senior TT last year, will once again campaign with the Smiths squad on BMW machinery in the SBK and Superstock classes, and a Triumph in the Supersport events.

Like McGuinness, he will add the Lightweight class to his roster this year at Norton.

"I'm excited for it," Hickman, pictured below, told Autosport.

"I'm really happy. I think the bike looks absolutely fantastic, and if it goes half as good as it looks, then it's going to be a weapon.

"I'm looking forward to it, it's a new challenge." 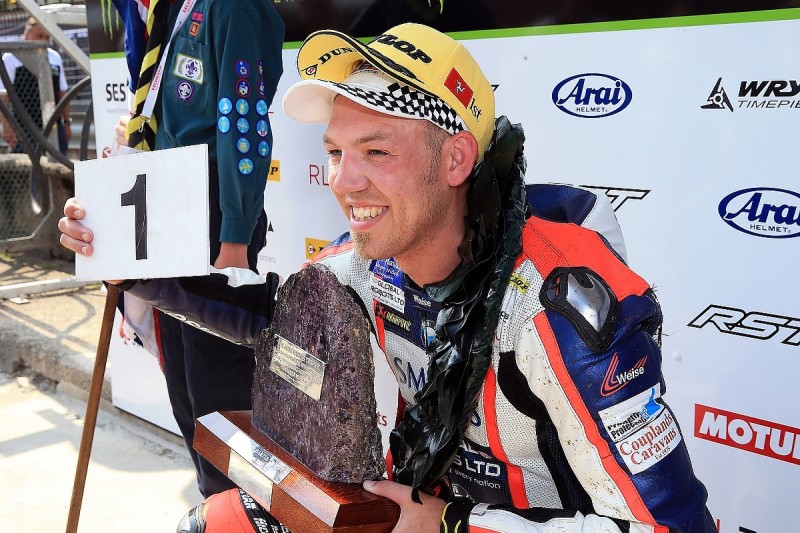 The Norton Lightweight squad will also include last year's fastest newcomer Davey Todd, who will ride for the Padgetts team on one of its CBR600 Hondas in the brace of Supersport races.

Todd will join Manxman Conor Cummins, who will contest the other classes with Clive Padgett's sqaud.

In the Lightweight class, Ryan Farquhar's KMR outfit has announced a four-rider line-up for the 2019 TT, spearheaded by podium finisher Derek McGee.

Michael Rutter, who will contest the Superbike races on the Honda RCV, joins McGee in his return to KMR, with whom he rode in the class in 2012 and '13.