The 2020 Isle of Man TT has been cancelled due to the coronavirus outbreak, the island's chief minister has confirmed

The number of confirmed cases across the United Kingdom surpassed 1000 in recent days, with the worldwide total now at over 140,000.

This has wreaked havoc on the sporting world, with numerous events from Formula 1, MotoGP, WEC all getting cancelled or postponed as a result.

Recently the Isle of Man government insisted preparations for TT 2020 were underway, with the virus not currently impacting the event - which was due to take place from 30 May to 13 June.

However, with the situation continuing and it thought only to worsen, the decision was taken on Monday evening to cancel TT 2020.

It is the first time since 2001 - during the foot and mouth disease outbreak - that the TT will not go ahead.

Laurence Skelly, Minister for Enterprise, commented: "The decision to cancel has not been taken lightly and all options including postponement and delaying the decision have been considered in detail.

"Representatives from the Isle of Man Government will now discuss the implications with all relevant businesses, stakeholders and individuals affected by this cancellation, which it recognises will be significant. 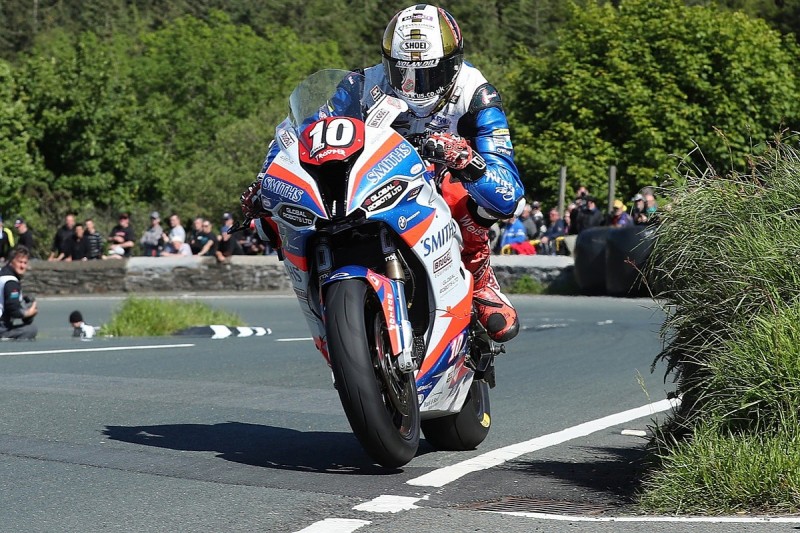 "With the visitor restriction in place for the foreseeable future we wanted to make the decision now to give businesses, visitors and all involved stakeholders time to manage the impact going forward.

"The Isle of Man, and the Isle of Man TT, are faced with unique challenges regarding COVID-19 and making this decision will provide certainty to teams, competitors, sponsors and stakeholders of the event and to visitors across the globe.

"The decision also aims to provide reassurance for our residents and healthcare professionals that the health and well-being of the Isle of Man's residents is the single biggest priority and focus of this Government."

At present, August's Manx Grand Prix and Classic TT events have not been put on hold.

The government says it will announce measures on Tuesday to provide support for businesses who will be affected most by the TT's cancellation.

It is thought the North West 200 in Northern Ireland, due to take place in May, is also set to be cancelled.

Last week, NW200 clerk of the course Mervyn Whyte said it was unlikely the NW200 would be postponed to a later date in the event it could not go ahead on 10-16 May.