Organisers of the North West 200 have confirmed the 2020 event has now been officially cancelled due to the coronavirus pandemic.

The outbreak of COVID-19 has utterly decimated the road racing calendar this year, with almost all national races in Ireland cancelled and all but one international event scrapped.

The NW200, which was due to begin on Tuesday with the first practice sessions, was postponed back in March to an indefinite date due to uncertainty caused by the virus.

It was thought a rescheduled event could take place in August in place of the Ulster Grand Prix, which has been cancelled due to financial woes in the wake of the worst-attended Dundrod meeting ever last year.

But NW200 organisers have now confirmed the event has been abandoned for this year, with a provisional 2021 date now lined up.

"On March 17, Coleraine and District Motor Club announced the 2020 fonaCAB and Nicholl Oils North West 200, scheduled for May 10-16, would be postponed following the government's introduction of restrictions to deal with the Coronavirus pandemic," a statement read.

"Since March the organisers of the NW200 have been in consultation with all of the relevant agencies to explore the possibility of running the event at a later date during 2020.

"We have corresponded with officials from the N.I. Executive as well as Causeway Coast and Glens Borough Council plus all of the NW200's stakeholders, considering every option available to us should there be a suitable window of opportunity. 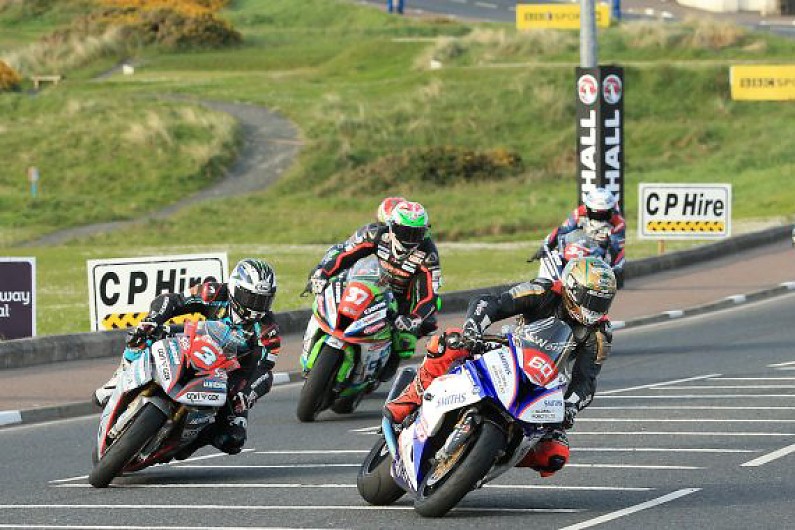 "Despite these efforts, it is now obvious the disruption and uncertainty the virus will continue to place on all of our lives and activities in the coming months will make it impossible to deliver the extensive planning required to run an event on the scale of the North West 200.

"That being the case, Coleraine and District Motor Club have taken the unfortunate but responsible and necessary decision to cancel the 2020 races.

"We apologise for any inconvenience this will cause for our competitors, volunteers and race fans.

"Provisionally, the 2021 fonaCAB and Nicholl Oils NW200 Race Week Festival has been scheduled for 9-15 May."

As well as the NW200 and Ulster GP, the Isle of Man TT has also been lost for this year.

There had been hopes racing would still be has on the Island this year with August's Classic TT.

However, this was officially cancelled last week.

Organisers for the Cookstown 100 in Northern Ireland remain hopeful of hosting the postponed event in September, while as it stands November's Macau Grand Prix will be the only international road race this year.