Reigning Super Formula champion Tomoki Nojiri says he is expecting next season to be “a lot tougher” owing to the introduction of an updated car and new tyres.

Nojiri goes into the 2023 campaign searching for a third consecutive title after taking a dominant second crown last year with a round to spare.

However, the arrival of the Dallara SF23, featuring a substantially revised aerodynamic package, and new Yokohama tyres with more sustainable materials means that the knowledge acquired by Nojiri and Team Mugen over the past four seasons will be less of an advantage.

Testing of the SF23 has so far been limited to the series’ own development cars, and teams won’t get the chance to run the new machine themselves until the one and only pre-season test scheduled for early March at Suzuka.

Given the potential for the competitive order to change, Nojiri says he is aware that he and his team will have to adapt quickly to maintain their edge.

“Because the tyre and the aero are changing, I don’t think we’ll be able to have the same consistency we had this year,” Nojiri told Autosport's Japanese language edition.

“I have to use all the experience I’ve gained so far to make a machine that allows me to demonstrate my performance.

"I think there will be a lot of times when the new aero doesn’t suit us, so I want to deal with that properly to ensure we can continue to perform strongly.

“The way the car has to be adjusted [to increase performance] will change, I think. The team that finds the way forward the quickest will win.

“I think last year was comparatively straightforward and that this year will be a lot tougher.” 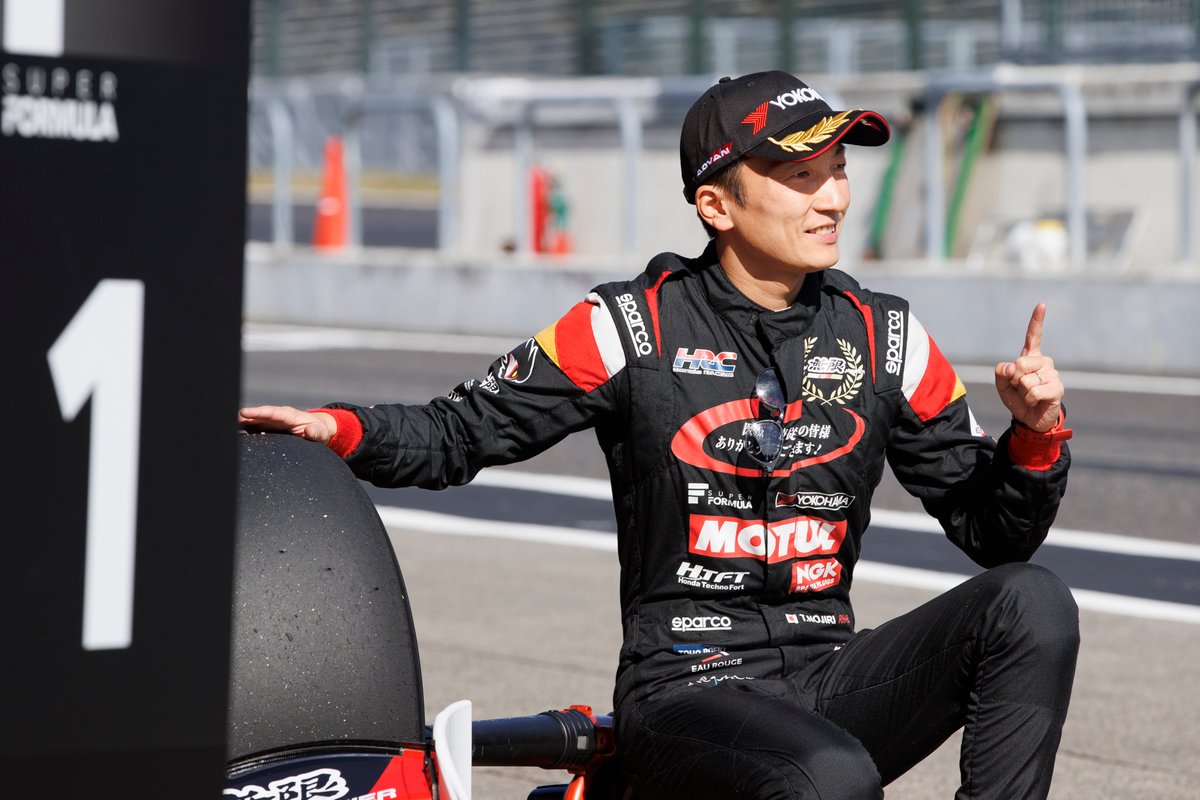 Nojiri is also expecting the new tyres, which feature 33% sustainable materials, will also have a major impact on how the upcoming season unfolds, in the same way that the introduction of a stiffer rear tyre at the start of 2022 helped change the established order.

“Last year the tyre changed and that had a big effect,” he said.

“The car became less consistent and trying to combat oversteer just led to having nothing but understeer. Everyone was struggling with that, but I think we understood it quickly.

“With the new aero, understanding the way the dampers move and how the ride height is affected will be important. It’s possible what we did well before won’t work anymore, so getting that right will be critical.

“Everything will be different, so just one pre-season test isn’t enough. I wish I could drive it for about 10 days!”

The Japanese ace ignored by F1 that future hopefuls must overcome