Formula 1 history is littered with iconic moments that defined eras and shaped legacies and 'How It Was' delves into some of those Grands Prix, with detailed insight from competitors. 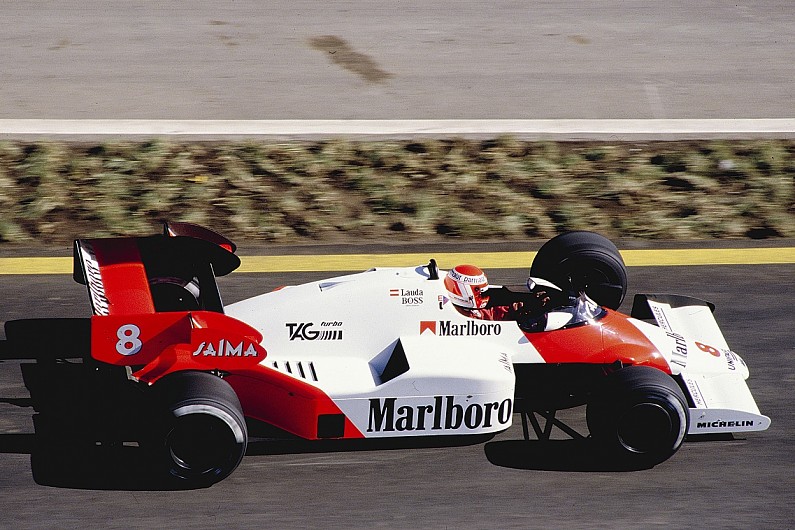