For all the good work the HANS device has done to protect drivers, as a frontal head restraint system (FHR), it simply was not designed with lateral or angled-side impacts in mind.

This is not an immediate problem in single-seaters with high cockpit sides, but it's a different story in touring car and GT racing where even the most advanced seats cannot offer the same protection.

"In an angled-side impact, the body can still come forward and out of the seat," explains Andy Mellor, a consultant for the Global Institute for Motor Sport Safety, which acts as the FIA's safety research partner.

"With the pelvis and torso restrained, the head and neck can be injured because the FHR doesn't work specifically in that forward-lateral direction."

Research into containing the driver's head during a lateral or side-angled impact was already under way when Allan Simonsen was killed during the Le Mans 24 Hours in 2013. Mellor studied the Dane's accident closely during the development of Racing Nets, which are governed by FIA Standard 8863-2013. 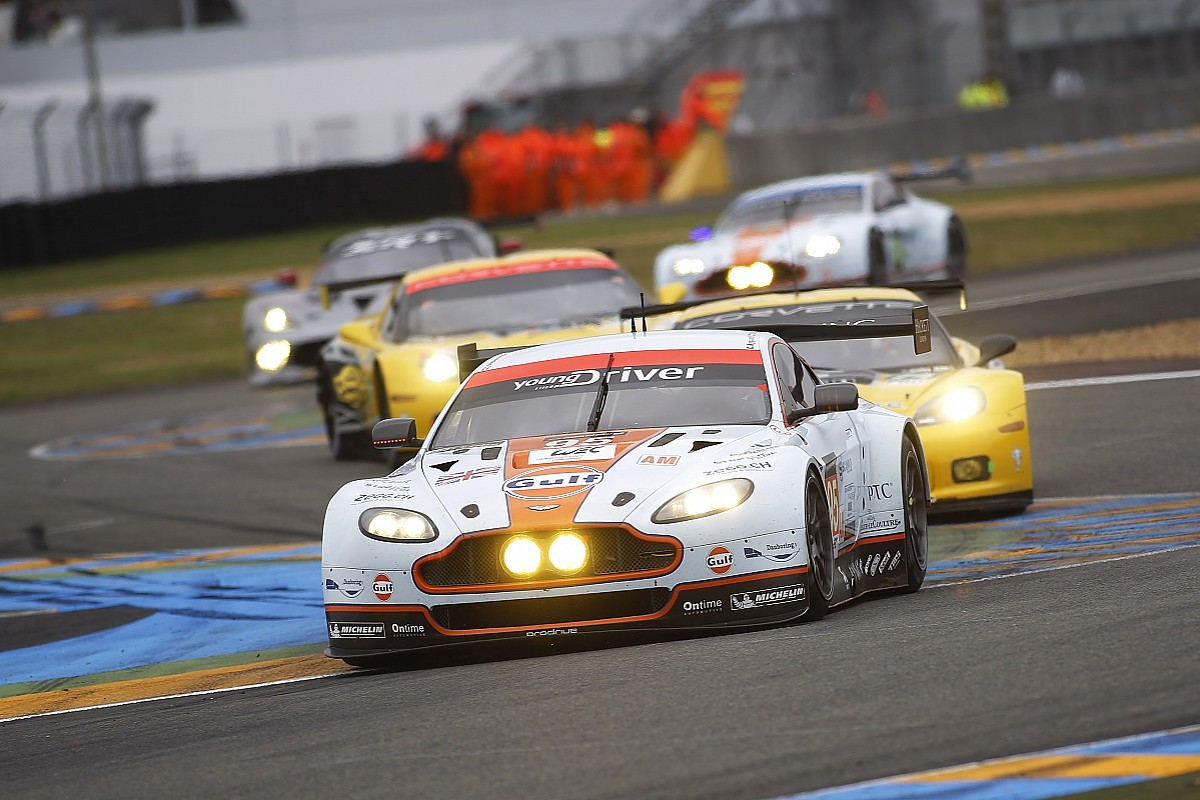 Not to be confused with window nets seen in the World Touring Car Championship - which keep drivers' limbs inside the cockpit and prevent debris from coming in - Racing Nets consist of a mesh of horizontal and vertical straps that are attached to the rollcage behind the seat, wrap around the back of the seat to provide support for the driver's head and shoulders and connect to mounting points on the dashboard.

The Global Institute conducted dynamic-sled testing at the ACTS laboratory in Germany, where the effects of a 70G angled-forward crash with and without a net were made clear.

"If you conduct a test without a racing net, the measurements from the dummy, particularly the neck loads, are extremely high and likely unsurvivable - in one specific baseline test without Racing Nets, we caused more than €20,000 worth of damage to the dummy," says Mellor.

"When you repeat the tests with the nets correctly fitted, the measurements from the dummy are significantly below the thresholds for serious or fatal injury and the trauma outcome may be limited to a few bruises. The difference is day and night."

Racing Net pioneer Schroth played an integral part in the R&D process and was the first manufacturer to homologate a product under the new standard in February 2015.

Since then, Racing Nets have been incorporated in the WTCC and by Simonsen's Aston Martin Racing outfit in the World Endurance Championship, helping Roald Goethe emerge from a heavy crash at Le Mans in '15 with only two broken vertebrae.

Progress to date has been encouraging, but Mellor acknowledges there may be further work required to ensure best-practice integration with all types of closed cars and seat installations. While they must be closely fitted to the seat to give optimum protection, nets must not obstruct the line of vision or access to the controls such as the gear-shift. They must also have a quick-release mechanism to assist with extraction after a crash.

"The R&D successfully led to the FIA8863-2013 specification for Racing Nets and we need to support the cascade to as many championships as possible," he says.

Mellor identifies the British Touring Car Championship as one series with which the Global Institute aims to resolve any outstanding cockpit integration issues, and a dialogue with the BTCC is already under way.

"Racing Nets are lightweight, low cost and extremely effective," he says. "They do need care to be fitted correctly, but they are able to provide a critical level of protection during a severe accident." 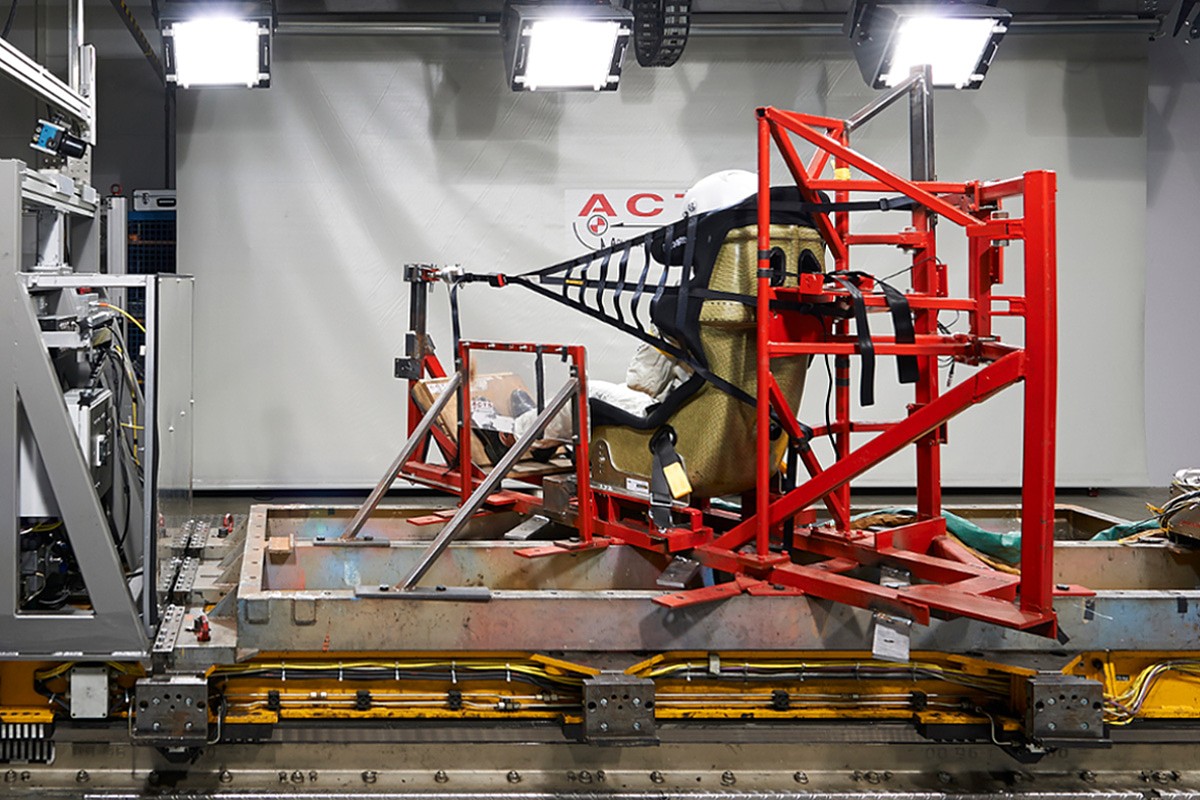