Volkswagen has withdrawn its ID.R all-electric prototype from this weekend's flagship Goodwood SpeedWeek event due to the accelerated COVID-19 infection rate across England and Europe.

However, as this was set outside of the timed shootout session, the 1999 effort from Nick Heidfeld aboard the McLaren MP4/13 Formula 1 car still stands top at 41.6s.

Volkswagen has now announced that it will not return to the Chichester estate for the 16-18 October SpeedWeek event - created to fill in for the cancelled FoS and Revival meetings.

A statement from the manufacturer explained that Volkswagen was acting as not to "compromise the health of its employees".

It continued: "The background to this decision is the infection rate of the coronavirus, which has accelerated dramatically over the past few days - not only in England, but throughout Europe.

"A team of roughly 30 Volkswagen Motorsport employees was scheduled to attend the automobile festival."

SpeedWeek, which will take place behind closed doors in the week that England's three tiered coronavirus restrictions were formalised, will largely be held on the Motor Circuit. 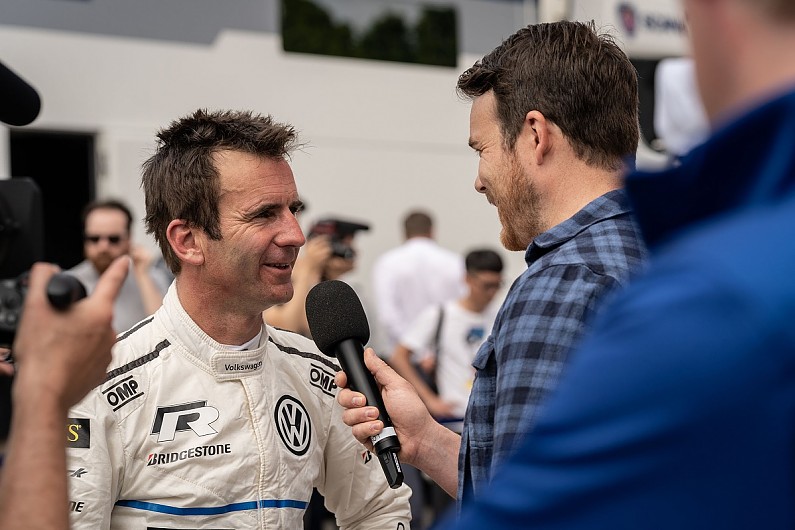 The ID.R was set to attempt to break the current lap record, which stands at 1m18.271s and was set by historic Formula 1 driver Nick Padmore aboard a Lola T70 Spyder in 2015 during the 73rd Members' Meeting.

Sven Smeets, director of Volkswagen Motorsport, said: "We deeply regret not being able to attend Goodwood this year, but the health of our employees is of paramount importance.

"After lengthy internal discussions, we are convinced that this is the right decision in the current situation.

"We would obviously have loved to compete against the opposition at Goodwood Motor Circuit, but this is unfortunately not possible for us at the moment.

"It is not appropriate to bring such a large team from Germany to the UK at a time when measures to prevent the spread of coronavirus are being ramped up significantly in all European countries.

"Even though we are unable to attend, we wish the organisers and the many SpeedWeek participants a successful event and really hope that we can compete in Goodwood again in 2021 under different circumstances."

The SpeedWeek is still set to be headlined by nine-time Le Mans winner Tom Kristensen demonstrating the Porsche WSC-95 sportscar spyder in which he won the 1997 running of the French enduro.