The North American series of Ferrari Challenge will make its return to competition at the Indianapolis Motor Speedway after a four-month hiatus. 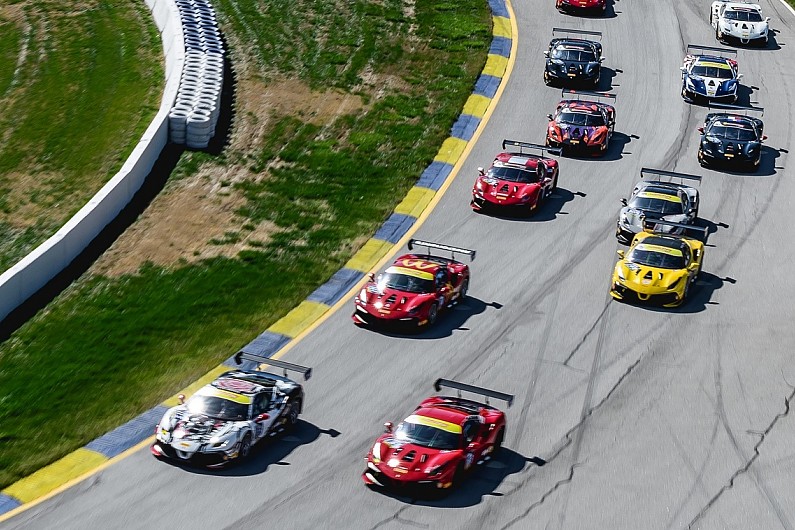