Lamborghini's third consecutive victory in the Daytona 24 Hours earlier this year underlined how important motor racing is becoming to the sportscar manufacturer.

This article is brought to you by Lamborghini

At the same time, customer racing is undergoing a real boom, with the leading sportscar manufacturers seeing strong growth in participation numbers on their racing series. Lamborghini's Super Trofeo version of the Huracan Evo is the fastest car of all the single make series cars. 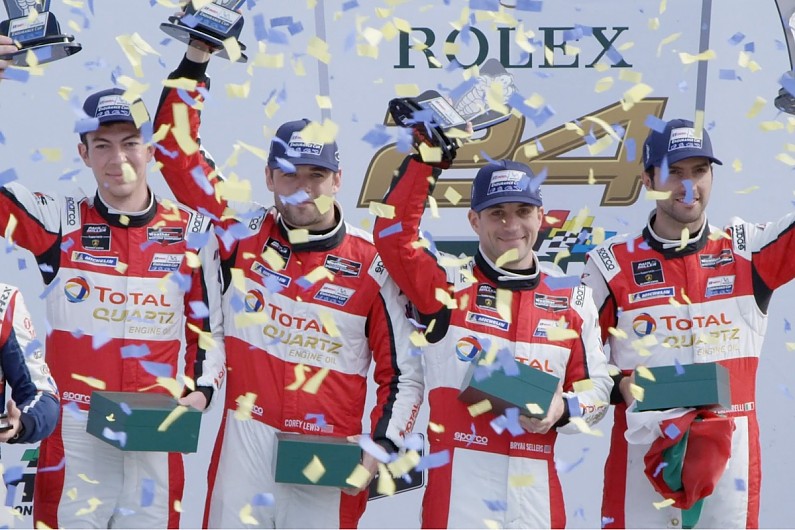 Amazingly both this and the more aggressive GT3 version, which won Daytona as well as the Blancpain GT series last year, come down the same hand-build production line at Lamborghini's Sant'Agata production line as the road cars.

"Having the flexibility to develop both models on the same line gives us a big chance of having people very focussed on their jobs knowing that they have both products on the same line," says Lamborghini CEO Stefano Domenicali, the former Ferrari F1 team principal.

"It is clear that it was not born to be a racing car, it was born to be a supersport car. Now motorsport with the result we achieved has gave us something special, that is really relevant for the value of our brand." 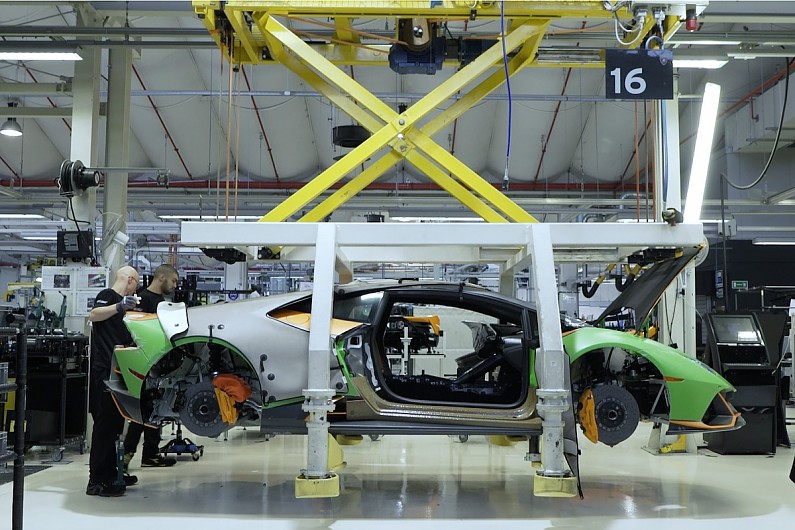 As with the road cars, it takes two days for a car to be born on the production line in a step by step process through a series of stations, each one receiving the same care and attention from the young workforce.

With the Super Trofeo car 70% of the car is basically standard - the chassis, suspension, and engine. The competition version has a sequential gearbox which is easier to manage in a racing environment, as well as modifications to the aerodynamics, the engine management system and the electrical loom. The GT3 is more extreme; although the new V10 engine from the standard road legal version is retained, which means the Daytona 24hrs win sends a powerful message about both performance and reliability.

Watch the video to find out more about the unique production process that combines road cars and race cars on the same line. 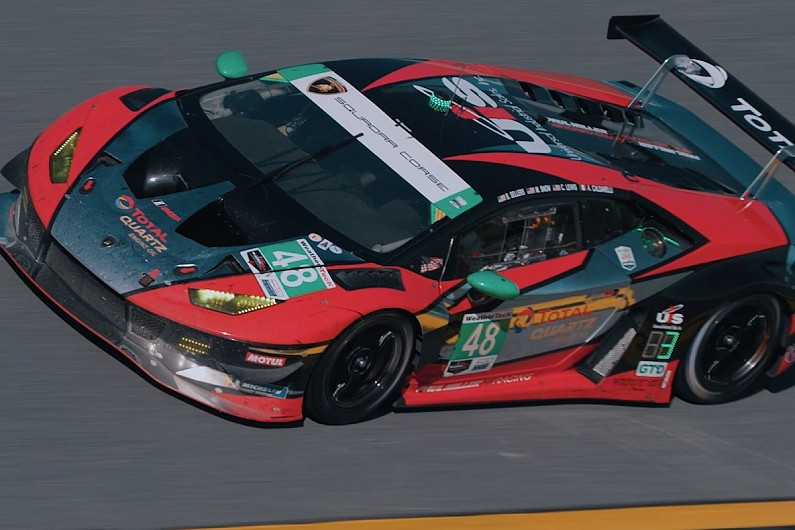