Aston Martin Autosport BRDC Young Driver of the Year Award winner Tom Gamble will switch from GT3 racing to prototypes in 2020 after signing a "multi-year" deal with United Autosports.

The 18-year-old, who fended off competition from Max Fewtrell, Jamie Caroline and Kiern Jewiss to win the prize in 2018, will contest the European Le Mans Series LMP3 class in the new Ligier JSP3, joining team stalwart Wayne Boyd and Radical graduate Rob Wheldon.

Gamble stepped up from British F3 to sportscars last year in a varied campaign with Aston Martin, Audi and BMW GT3 machinery. 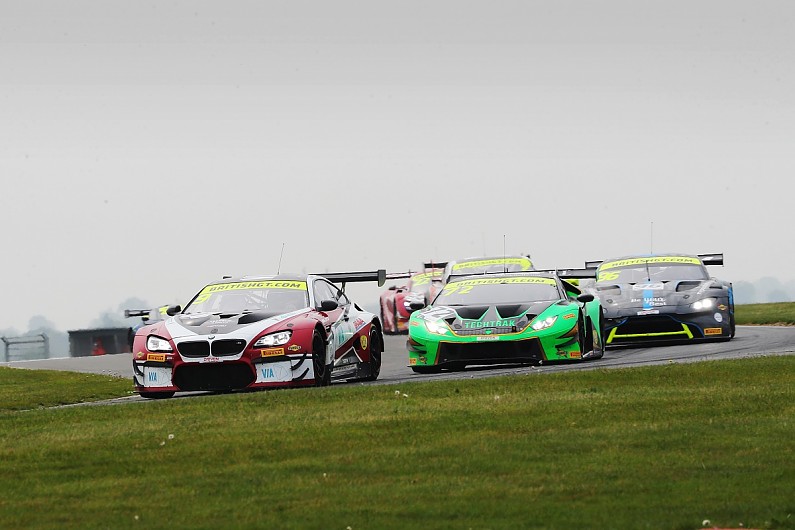 He took pole position on his British GT debut in a cameo appearance for the Century Motorsport BMW squad at Snetterton, and with WRT managed a best finish of sixth place in the Blancpain GT Series Sprint Cup at Brands Hatch.

Having sampled the previous generation Ligier as part of the AMABA tests at Silverstone, Gamble said he was confident United Autosport could add to its tally of ELMS LMP3 titles in 2016 and 2017.

"I'm delighted to be joining United Autosports for the 2020 ELMS season," said Gamble.

"We have an amazing line up for it so we have no excuses as to why we can't win the championship.

"I've been in talks with the team for a few years now about possibly racing with them and it's great to now finally be able to say I'll be racing for them.

"They are such a professional outfit and I believe I could have an amazing future with them.

"I drove the first generation Ligier LMP3 car for the McLaren Autosport BRDC Award back in 2018 and thoroughly enjoyed it, so I'm excited to be getting back behind the wheel of the new and improved one."

Team co-owner Zak Brown said Gamble had impressed during his prize test in a McLaren MP4-29 last year, which was the final involvement of outgoing Award partner McLaren before Aston Martin took over.

"He impressed in his prize Formula 1 test with McLaren and I am sure he will be one to watch," said Brown.

"Our intention is certainly to challenge for the championship."