In the grand scheme of things, it may not seem especially important whether a particular club racing series attracts 22 or 23 cars for a race. Both are perfectly reasonable entries and anyone watching is hardly going to notice the one missing car between the two. But, to the organising clubs, it most definitely does make a difference. At a time of rising costs across a wide range of areas, every extra driver on the grid is a chance to negate those price rises and could be crucial in determining whether a surplus can be made at the end of the year.

“It can make a big swing in club finances just a small percentage [decrease in entries] across the board, especially when we’re facing rising costs, not just in terms of venues but inflation in lots of other areas from medical services just to fuel and accommodation,” says 750 Motor Club competitions secretary Giles Groombridge.

British Racing & Sports Car Club chairman Peter Daly adds: “The make or break for any race meeting is the last five cars. If you’ve got eight championships racing at a weekend, if each of those can get one extra car on the grid, you’ve got the best part of £2000 per race meeting and that’s what gives a surplus.”

With that in mind, Autosport has been poring over the data to look at how all of the major English clubs performed during the 2022 season. Calculating the average grid size of each series may seem a pretty crude measure to assess the success of the multitude of categories but, as Groombridge and Daly explain, there can be no denying the importance of these statistics. 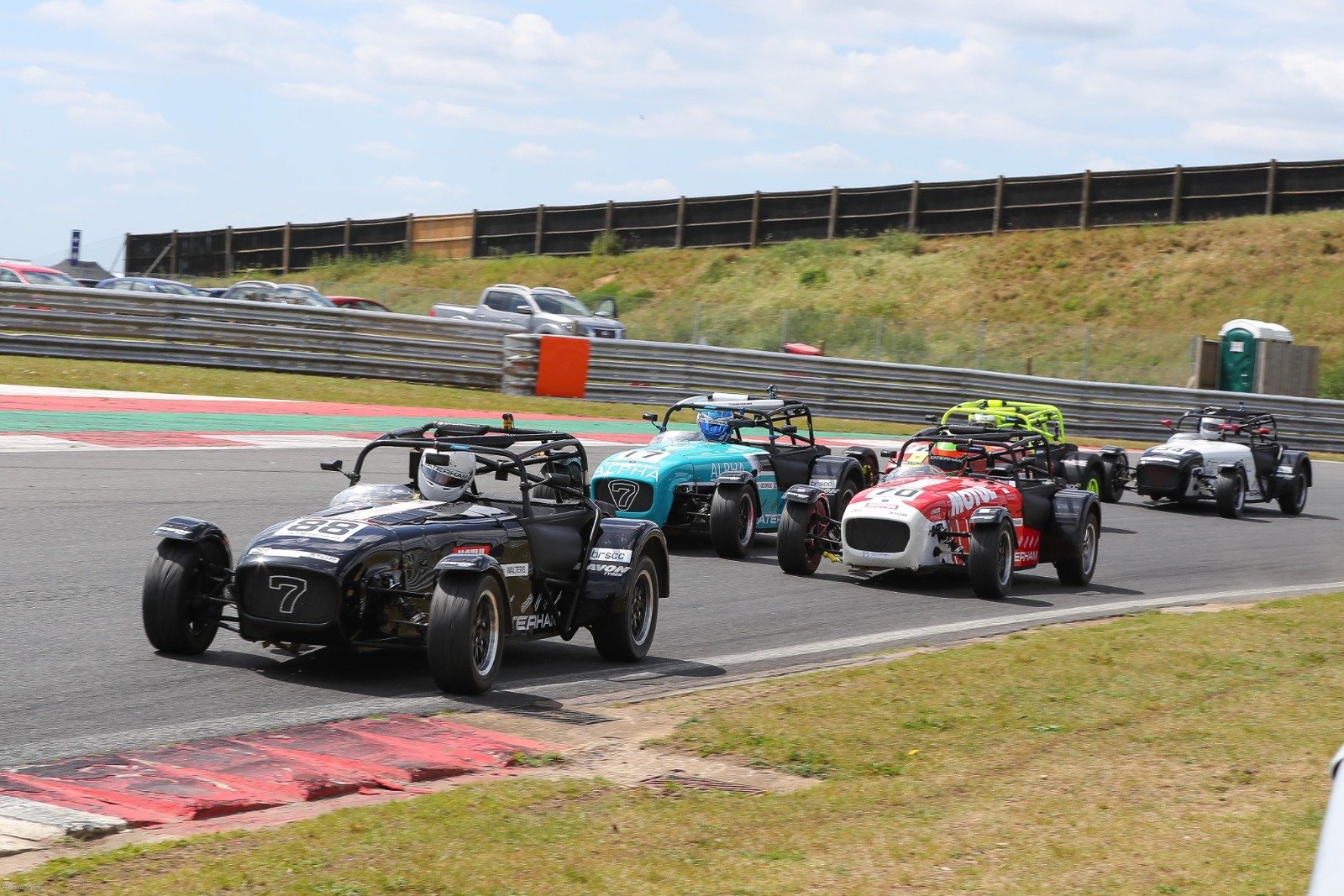 From looking over those figures, some interesting trends emerge. While the cost-of-living crisis and the hideous levels of inflation have undoubtedly been a challenge all organisers have had to face, there are still some positive stories amid a picture of many grids declining. Take the Caterham Seven 310R series. The BRSCC-administered championship’s average entries increased by a genuinely incredible 100% over the year, rising to 34 cars and requiring two separate grids at some events. That is just one example of the popularity of the manufacturer’s portfolio of championships, with a clamour for places on its entry-level Academy selling out rapidly and 2024’s grids already starting to fill.

Yet the 310R category was not the only one to thrive despite the gloomy financial picture this year. The British Automobile Racing Club’s Ginetta GT Academy, BRSCC-operated Modified Fords and Classic Sports Car Club’s Turbo Tin Tops all also enjoyed rises of over 30%.

Another familiar trend from the data was the popularity of the three highest-profile circuits. Last year, Silverstone, Brands Hatch and Donington Park provided the largest grid for 126 categories, and this year it was 123 (accounting for 78% of the total), with Silverstone edging clear of the MotorSport Vision tracks. When there was so much pressure on people’s disposable incomes, it seems venue played a significant factor in them signing up to take part.

In contrast, heading into the season, there was a feeling of optimism off the back of a strong bounceback from the coronavirus pandemic in 2021. Then, Russia’s invasion of Ukraine left clubs uncertain what would happen next. And that is leading to caution about how they proceed next year. 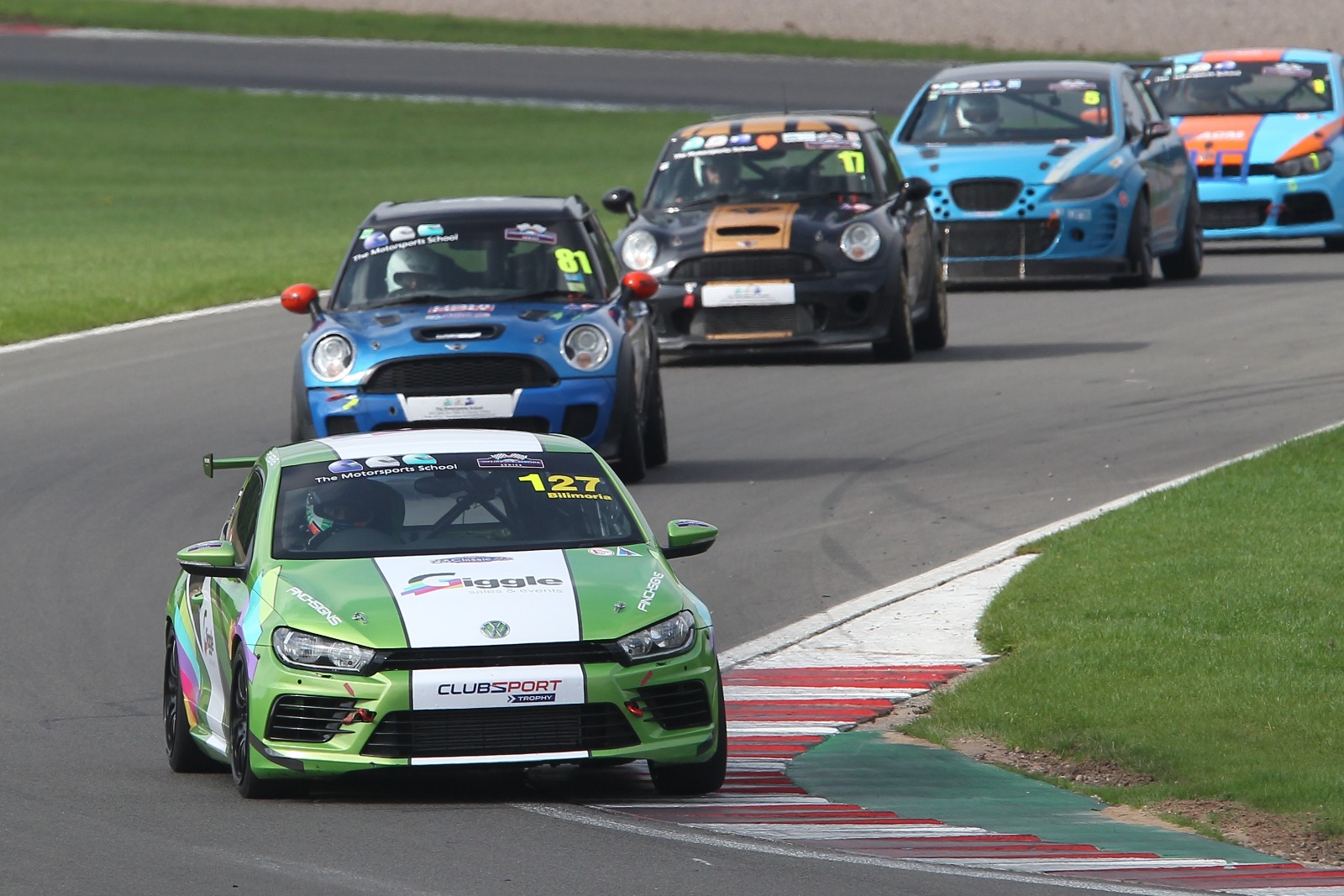 “I don’t think anyone was expecting the war in Ukraine would have the impact it did,” says Historic Sports Car Club CEO Andy Dee-Crowne. “We, along with other clubs, have noticed a percentage decrease in the number of entries due to that. We have to look now to the long-term, which is how long this situation is going to remain with us. We’re looking to cut overheads by whatever means we can but we’re faced with increases for some circuits. It’s not just the circuit hire, it’s the package of medics and rescue and recovery.”

There are certain actions that clubs can take to try to mitigate against the challenging circumstances. “It’s about consolidation, collaboration, amalgamation and innovation,” says Dee-Crowne. “The Silverstone Grand Prix circuit with 52-60 cars, you’re not going to run a 15-car grid there, you will amalgamate. It’s better for them [competitors] and better for the spectators. Merging a certain number of grids will give room and track time to do other things. You can sell that track time to other organisers and that reduces the overall costs. A lot of the smaller clubs need a place to go and race – clubs are buying track time from other clubs and we will see that more and more.”

When there is such uncertainty, the idea of working together for a greater cause becomes ever more important. This is not the time for clubs to operate in isolation, instead it’s when the bigger picture must be seen. The data from this year shows that club racing can be remarkably resilient in terms of those all-important grid numbers and, therefore, there are still reasons to be optimistic. 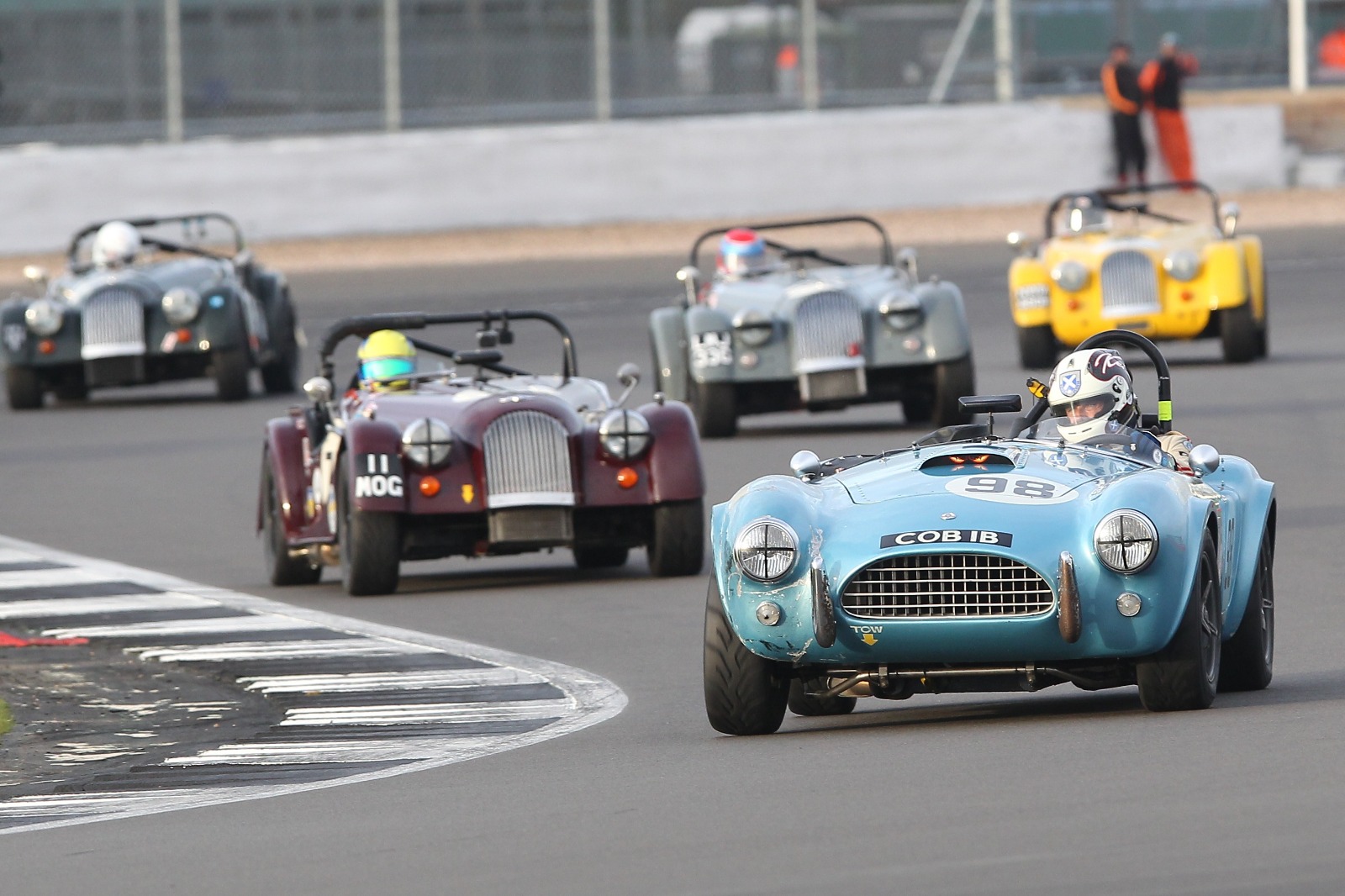