An amendment to the Road Traffic Act has been passed in parliament, allowing motorsport events in England to incorporate the use of closed roads

Parliamentary Under-Secretary for the Department of Transport, Andrew Jones, is hoping to see a diverse number of events being brought forward by organisers.

"What we will see from this is the capacity for more events and different types of events."

The amended legislation is an opportunity for local clubs and promoters to benefit from being able to use closed roads, according to the chief executive of the MSA, Rob Jones.

"This is something the MSA and the wider motorsport community have pursued determinedly for many years," said Jones.

"We can now take motorsport to the people, and in turn those local hosting communities have the opportunity to benefit from the economic boost that these events may provide." 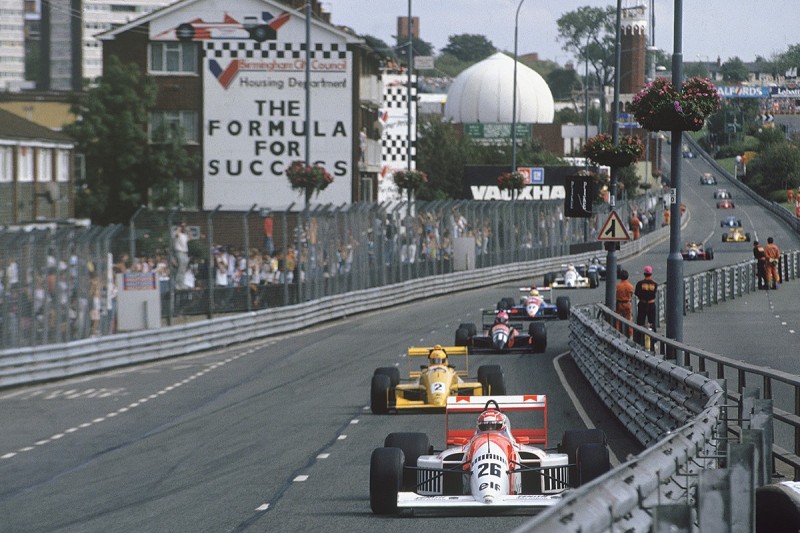 What a monumental step for motorsport.

This amendment to the Road Traffic Act is the perfect middle ground to getting sensible motorsport events on closed roads in the UK.

The MSA will act as a check, making sure proposed events are viable and not the pipe dream of a promotor who can neither afford nor run them.

In other words, the events will still need to prove viability, but will face less of a barrier to actually going ahead.

This will undoubtedly open the question of Formula 1 and Formula E street events. What it will do is make those within reach, although there's still plenty of barriers that exist in preventing a major international motorsport event from taking in a city centre.

It should also be added that the Motor Sports Association has worked tirelessly to push this legislation through.

The governing body gets plenty of criticism in the UK (sometimes rightfully on contentious issues) but in this instance deserves credit for working on this for seven years and achieving success.