TCR UK has unveiled its provisional calendar for 2019, which includes a first overseas visit to Spa.

TCR UK has unveiled its provisional calendar for 2019, which includes a first overseas visit to Spa.

The category has released its seven-event schedule for its second season with the only changes being Spa taking the place of Knockhill and Snetterton displacing Castle Combe.

The season will begin at Snetterton in April and conclude at Donington Park in October, again visiting Oulton Park, Croft, Brands Hatch and Silverstone.

No definitive date has been given for the Spa round, although it is provisionally slated for June.

There continues to be no clashes between its calendar and the British Touring Car Championship's, a deliberate move by organisers to allow teams and drivers to compete in both - like the inaugural champion Dan Lloyd did. 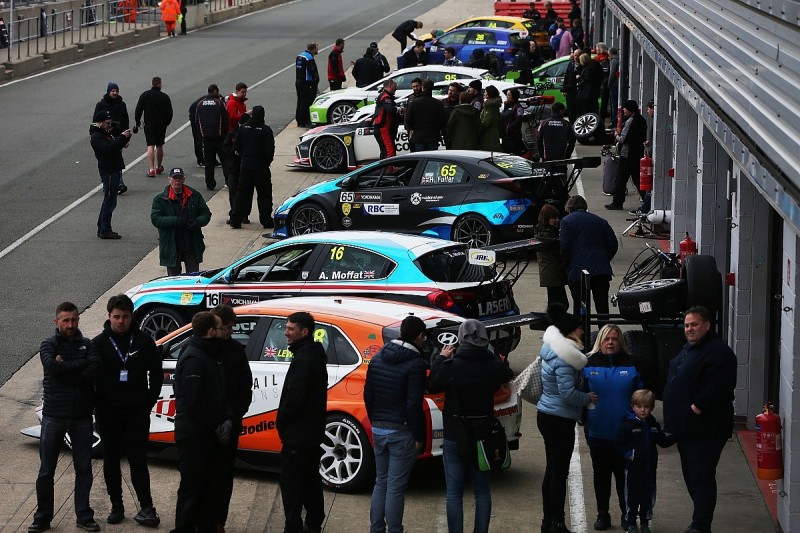 The series struggled for numbers during its first season this year with 14 cars at Brands Hatch being its largest entry, dropping to just eight at Croft.

Organisers have revealed there will also be a number of changes among the personnel running the sporting and technical aspects of the championship.

During the season, British Touring Car team Laser Tools Racing withdrew from TCR UK after two rounds, with team boss Bob Moffat citing decisions that "have made us completely lose confidence in the series"