This Sunday's Autosport Awards will climax with the announcement of this year's Award winner, who will receive a McLaren Formula 1 test as part of the prize.

Fielding is the latest finalist to be profiled in a series of interviews ahead of the prestigious end-of-season ceremony on Sunday.

Q: What was your reaction when you got the news that you had been nominated for the Award?
Sennan Fielding: I was absolutely over the moon. It was the day after finishing runner-up in the British F4 Championship, so I had a lot of mixed emotions. I'm glad everyone involved saw what I could do, on a limited budget. They gave me the chance to prove what I can do in the F2, Mercedes DTM and McLaren GT3 and I hope I impressed everyone involved.

Q: What makes the Award so special in your eyes?
SF: The McLaren Autosport BRDC Award has been around for a long time, and some of the greatest drivers of today have gone through this Award. It feels special to be able to say my name is now with theirs as a finalist... Now let's hope I can become one of the few winners.

Q: Which element were you most looking forward to during the test days and why?
SF: I think the Mercedes DTM is such a special car, from the way it looks too the way it sounds. Then when you get behind the wheel, it makes it even more 'wow'. 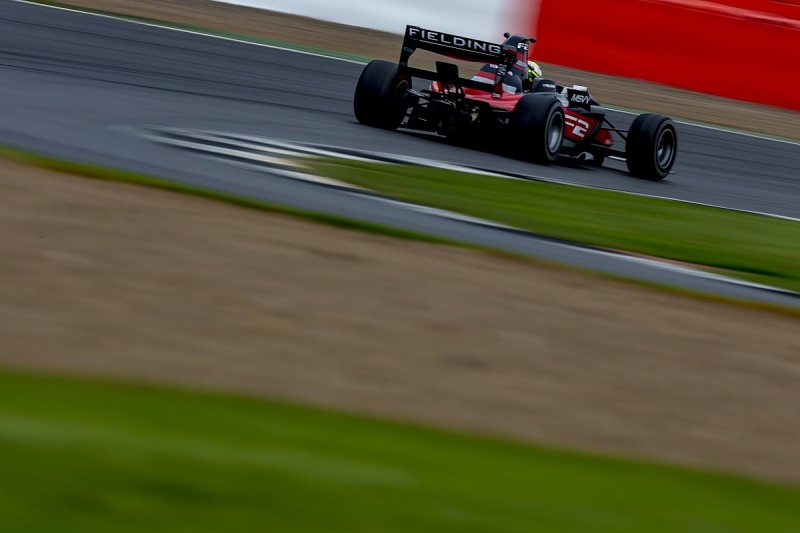 Q: Which element did you find the most challenging during the test days and why?
SF: I felt really confident in the F2 car, however the biggest challenge I felt was understanding the Pirelli tyres. The way you brought them in on the warm-up lap was so crucial and it would determine how the tyres would last during the session.

Q: What were your thoughts of the fitness and simulator assessments?
SF: I was really pleased with the fitness and simulator assessment at the McLaren Technology Centre. I learned a lot over the two days there that will help me as a driver, from the physical and nutrition side. The simulator took a lot of getting used to as I have never really used them before, especially one as advanced as this.

Q: What would it mean to you if you won the Award?
SF: To win the Award would be an actual dream come true for me. I know a lot of people would love to win, but this would open so many doors for me and give me the opportunity I need, with the guidance from the right people. I know if I did win this Award I wouldn't let anyone down.
shares
comments