The 15-year-old only made his single-seater racing debut at Croft last month after turning 15 on the Sunday of the meeting. That meant he was unable to qualify and had to start from the back but, despite this, Caldwell was still able to take a point in his first race thanks to a 10th place finish.

The only trouble was the next races at Snetterton were over a month away. But while the rest of the grid was restricted to simulator runs or tests at non-championship venues, Caldwell was over in Europe gaining as much experience as possible in the ADAC and Italian series.

"It's been really good to get more racing experience in before Snetterton because of the disadvantage I had at Croft," he says. "Instead of only having one race experience going into Snetterton I'll have 10 or so which hopefully will put me higher up."

However, the Tatuus-Abarth machine used in Europe is very different to the Mygale-Ford combination that Caldwell raced at Croft. 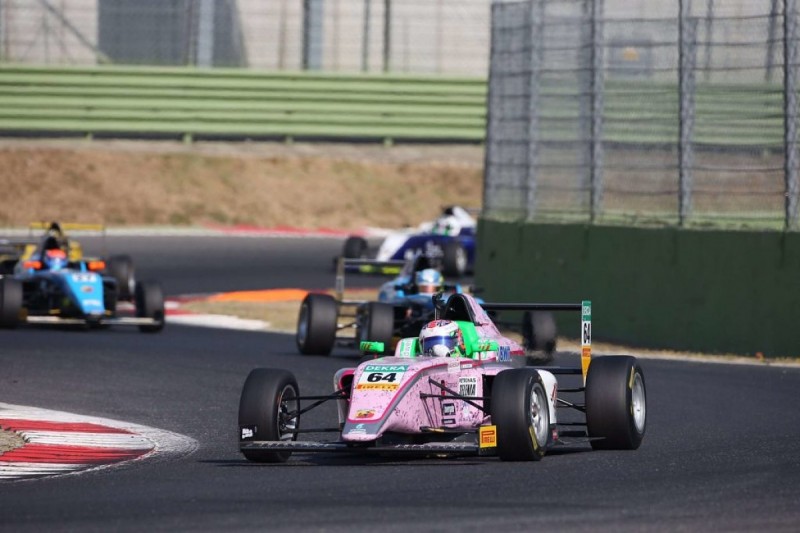 "The European F4 car is totally different to the British, it's faster, has more downforce and uses different tyres," explains Caldwell. "It will certainly feel weird getting into the British again but I'm confident."

And he has good reason to be confident after some strong results at Mugello. Caldwell's German foray at Oschersleben was a tough baptism with the Mucke Motorsport squad as he suffered engine problems. But Mugello proved to be a happier hunting ground as Caldwell took two rookie class podiums.

"The European races have been amazing, I'm really enjoying working with the team and competing in the Italian and ADAC series and can't wait to carry on," he says. "I certainly wasn't expecting to get a second place rookie in my first Italian race. But after that I was aiming for top 10 finishes and more podiums which is definitely possible." 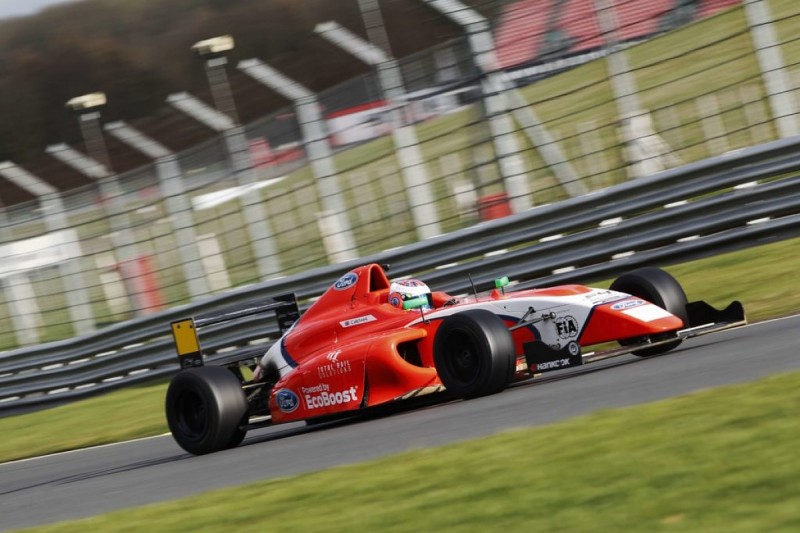 Caldwell will contest the majority of the remaining German and Italian meetings in order to get as much experience as possible, treating the rest of 2017 as a learning year. And he intends to make the most of that additional experience at Snetterton this weekend as he returns to home soil.

"At Snetterton I'm looking for a top eight in qualifying then improving throughout the races," he says. "I'm also going for a Challenge Cup win as well which would be nice as it's only my second race weekend in it."

For a second meeting in the series that would be a very good result indeed, proving his European experience pays off. 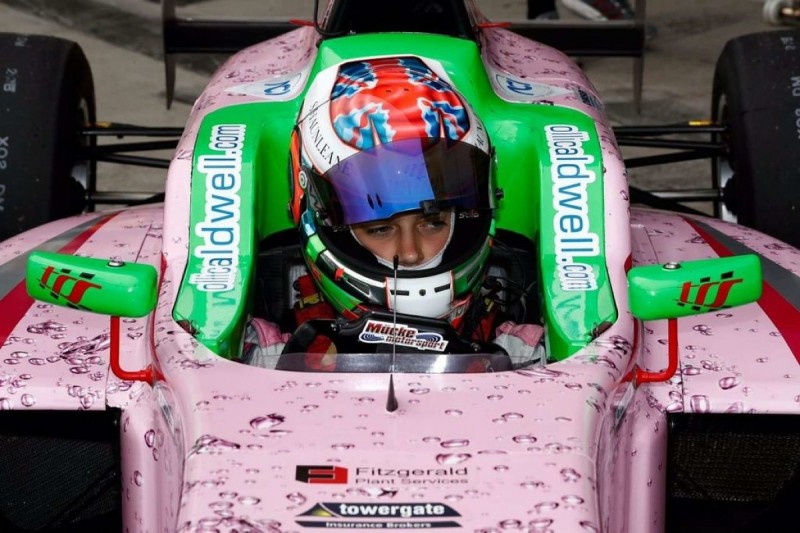