There have been numerous changes in the top 10 of Autosport's National Driver Rankings after an incredibly busy weekend of UK motorsport.

While Historic Formula Ford ace Cam Jackson continues to lead the way and BMW M3 E36 racer Dave Griffin retains his second spot, after taking a win in the Classic Sports Car Club's Modern Classics series at Cadwell Park, there has been a lot of shuffling behind them.

Alistair Camp has jumped from 12th to third place after securing another two 750 Motor Club Hot Hatch victories in his Honda Civic at Brands Hatch, however defeat to Phil Wright after a move on the last lap in race three ended Camp's unbeaten streak and prevented him from usurping Griffin.

Camp was not alone in missing out on the chance to climb to second as Focus Cup and Trackday Championship frontrunner Scott Parkin only added one further win to his tally at Castle Combe amid mechanical woes with his VW Golf, so he instead moved up to fourth. 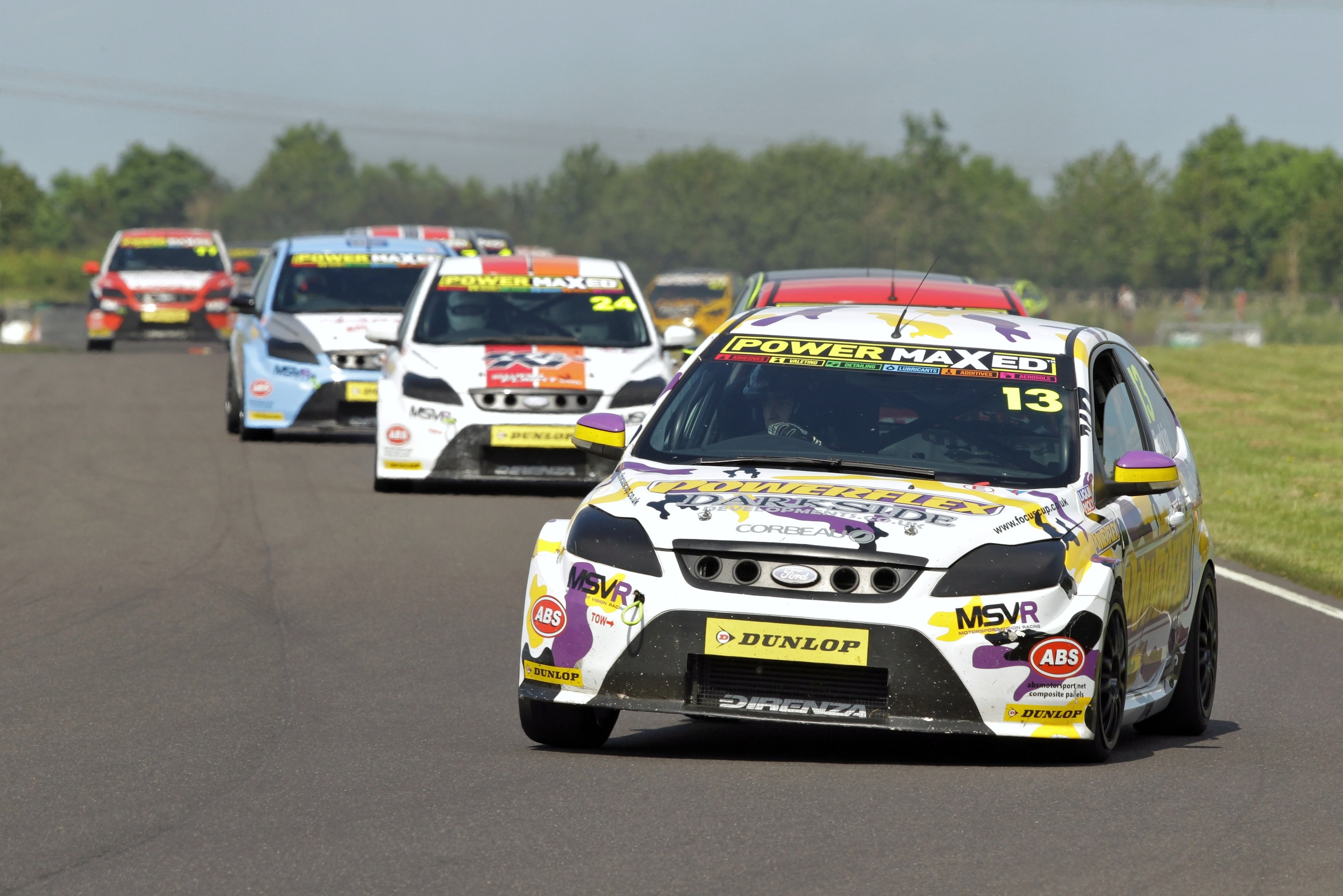 Brad Sheehan, in fifth, completes the trio on seven victories after taking BMW Car Club Racing spoils in one of the two Brands contests.

Further back in the top 10, Ollie Neaves leapt up from 27th to ninth after extending his unbeaten BCV8 run to six races with a pair of wins at Silverstone.

Another undefeated MG racer, MG Trophy driver Sam Kirkpatrick, is up to 12th, one place higher than Mini Se7en S class king Michael Winkworth - who was 41st in the rankings last week.

Continuing the MG Car Club theme, MG Cup star Mike Williams has jumped from being outside the top 50 to 17th place after his Silverstone brace in his Metro.