The 16-year-old was due to make the move to single-seaters and complete the Argenti Motorsport squad's three-car F4 line-up, but those plans have now been put on hold.

Pearson made his car racing debut in Ginetta Junior towards the end of 2018, ahead of two full campaigns in the series.

He was a regular frontrunner last year with the R Racing team, securing eighth in the standings and taking podium finishes at Donington Park and Knockhill.

Pearson would almost certainly have finished higher in the championship had he not suffered a nasty high-speed shunt at Copse in the second race at Silverstone, the damage from which forced him out of the third race.

Following his cancer diagnosis, Pearson now wishes to raise awareness of the work the Teenage Cancer Trust charity does and a fundraising page has been set up for the organisation. 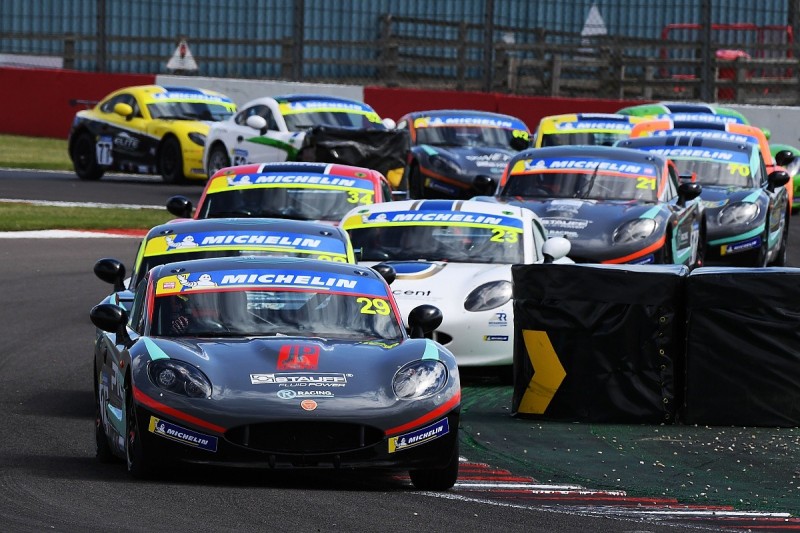 A statement issued on behalf of the Pearson family read: "For 2021, Joel Pearson had signed a deal to move into the F4 British Championship with Argenti Motorsport, however the news means Pearson's racing plans will have to be put on hold for now.

"True to character, the Yorkshire-based racer still plans to return to the cockpit and continue his rise through the ranks.

"Pearson is going to be using his home sim, keeping fit and healthy with help from his trainer and management team, while Michael Meadows at Argenti Motorsport has already opened the channels to get Joel back testing as soon as he gets signed off fit.

"Joel wishes to take the opportunity at this time to raise awareness and donations for Teenage Cancer Trust, who are the only UK charity dedicated to providing the specialised nursing care and support needed for young people fighting cancer."

A number of charity events are planned to be held during the year, depending on the COVID-19 restrictions in place.

You can donate to Pearson's fundraising page for the Teenage Cancer Trust here: https://www.justgiving.com/fundraising/joelpearson

MSV appeals for help after vehicles stolen from Cadwell Park