BMW racer Dave Griffin has returned to second spot in the Autosport National Driver rankings after taking a win at Knockhill last weekend.

Honda Civic driver Alistair Camp had recently displaced Griffin from second but the M3 E36 pilot has now regained the place after a victory in the combined New Millennium/Open Series/Turbo Tin Tops race when the Classic Sports Car Club made its first visit to Scotland.

The win was Griffin's ninth of the season but that is still four behind runaway leader Cam Jackson.

There were a plethora of other changes in the leaderboard after a busy weekend of national motorsport, including Kumho BMW victor Brad Sheehan moving up a place to fourth with a win at Snetterton.

Also on the rise in the top 10 were father-and-son Mercedes-AMG GT3 pairing Richard and Sam Neary, as they moved to fifth and sixth.

They took a win in the GT Cup at Oulton Park but a jack failure that left them unable to change from wet to slick tyres dented their challenge in the opening race, denying them chance to rise further up the ranks. 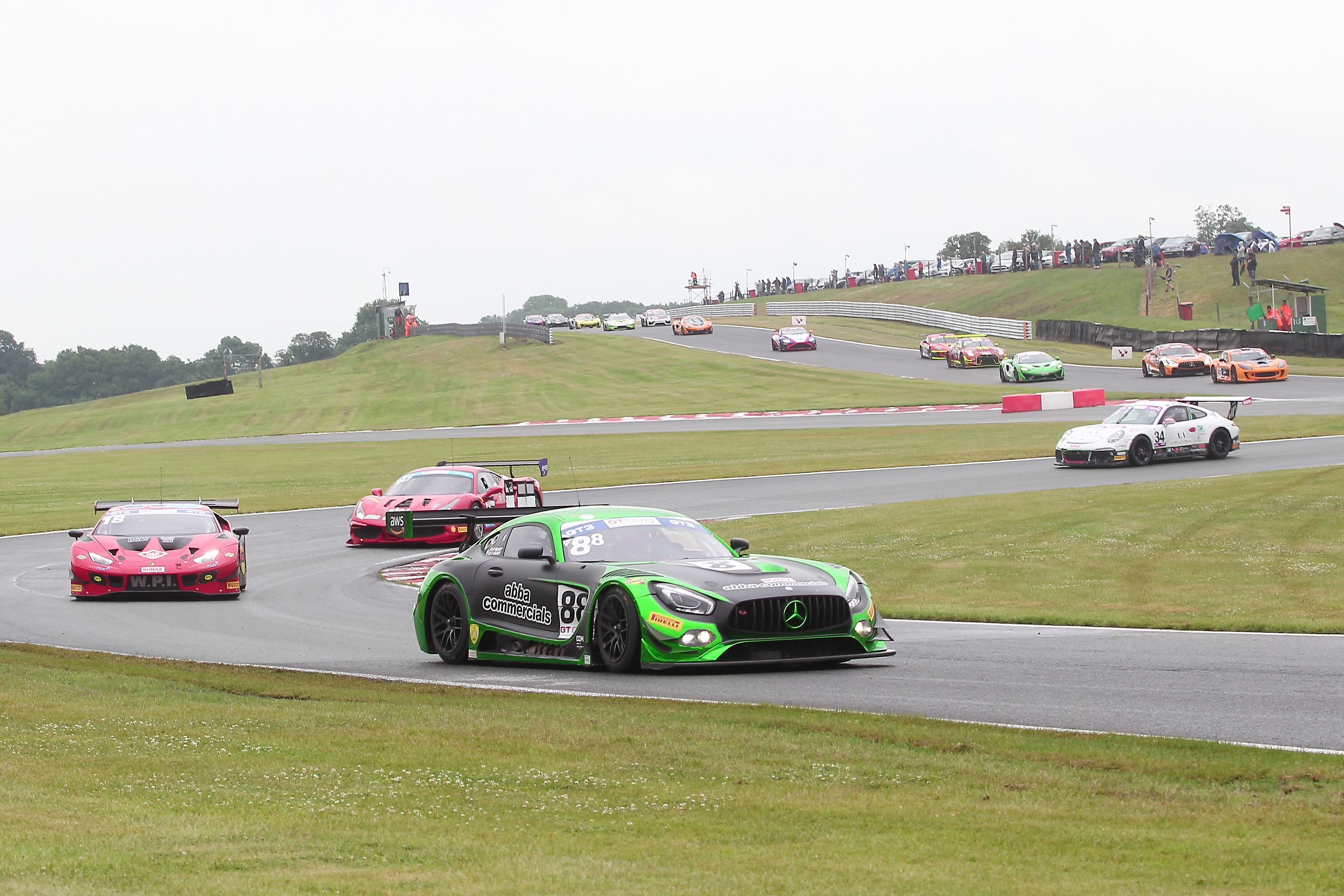 But another notable driver on the move was last year's table-topper Gary Prebble.

He suffered gearbox woe in the Saloons category at Combe but was a double winner in the Classic Touring Car Racing Club's Pre-93/03 Touring Cars and that gained him 18 positions to move to ninth.

Just outside the top 10, Lewis Thompson leaped up from 41st to 12th on the leaderboard thanks to two Caterham 310R victories at Silverstone, while a Snetterton hat-trick in the Radical Challenge sent Matt Bell from outside the top 50 to 18th.

That is one place higher than Porsche Sprint Challenge GB ace Theo Edgerton, the former Ginetta Junior racer taking another two wins at Oulton Park to jump up from 50th.