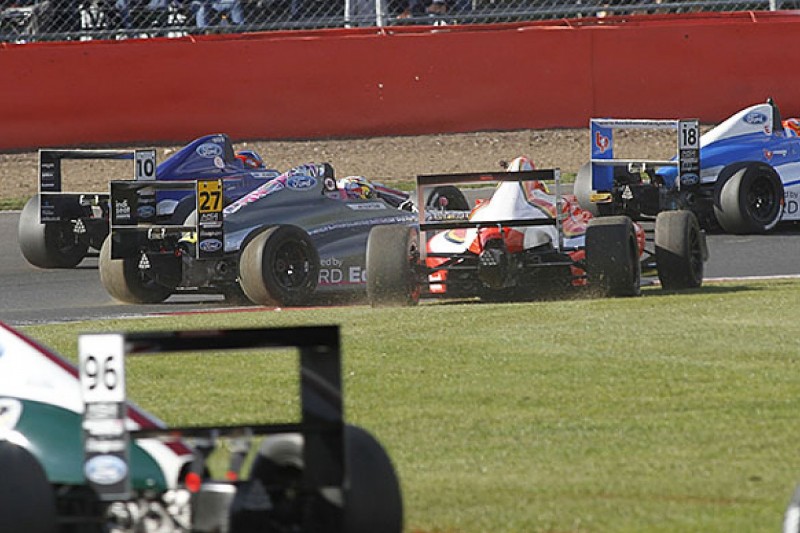 Bentley back to British GT Championship in 2016 with Team Parker