The 2015 BRDC Formula 4 champion will receive a GP3 test drive with leading team ART and a potential financial prize of more than £70,000

Earlier this month series organiser MotorSport Vision announced a deal with Formula 1 tyre supplier Pirelli, which also provides the rubber for the GP2 and GP3 feeder categories, and the Italian company has played a key role in bolstering the prize package.

In addition to the championship's £35,000 award for winning the title and the post-season Abu Dhabi test with ART, which has run the likes of Lewis Hamilton, Nico Rosberg and Valtteri Bottas to titles in GP2 and GP3, Pirelli will provide €50,000 towards the champion if they choose to graduate to GP3.

"We created BRDC F4 to provide young drivers targeting F1 without access to big budgets the most affordable series in which to learn with the greatest equality, so they can showcase their ability," said series founder Jonathan Palmer.

"Funding is clearly crucial for the most successful to progress and I'm pleased that we have again been able to increase our prize package to provide the best reward of any series at this level for the champion." 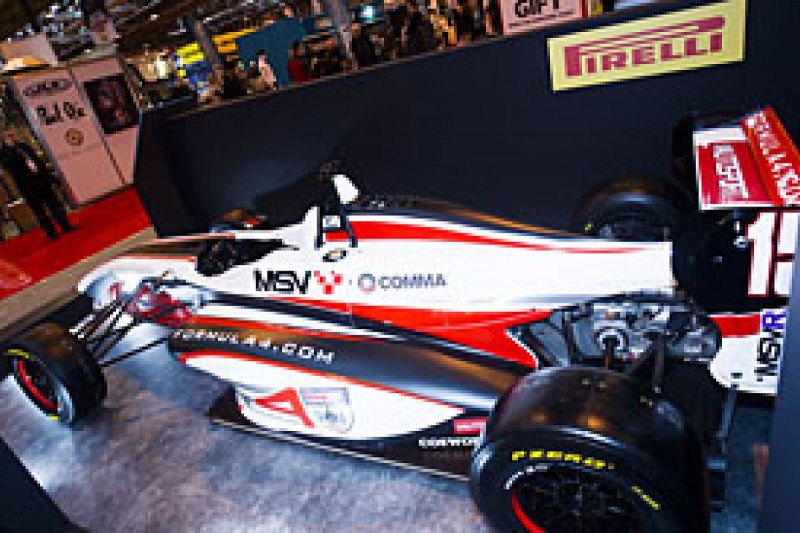 "I am thrilled that our new tyre partner Pirelli shares our commitment to reward the best and is providing a huge prize for the champion if they graduate to GP3, a likely next step."

The winner is also eligible for the championship's Jack Cavill Pole Position Cup and David Poole-Warren Team Pole Position Cup, the prize funds for which amount to another £5400, and if the driver British he or she will be made a BRDC SuperStar.

No action from government on petition to stop noise complaints