The 156 driver has been in dominant form in the 750 Motor Club's Alfa championship this year, winning every race, and this continued at Brands Hatch, where Alfas and Ferraris took centre stage for the annual Festival Italia event.

McMahon was once again unstoppable and his latest two victories gained him four places on the winners' table, but he's still six victories shy of runaway leader Cam Jackson.

Also on the rise over the weekend were father-and-son Mercedes-AMG GT3 racers Richard and Sam Neary.

Significant damage from a Spa startline crash left Team Abba in a race against time to have the car on the grid for the GT Cup event at Silverstone - and the Merc was readied just hours before the weekend.

But that didn't prevent a return to winning ways with each of the Nearys taking a sprint race victory and then combining to triumph in one of the enduros too, the Brabham BT62 of Ross Wylie and Paul Bailey denying them a clean sweep and the chance to rise even further up the leaderboard.

Instead, they now sit fourth and fifth, up from 10th and 11th last week. 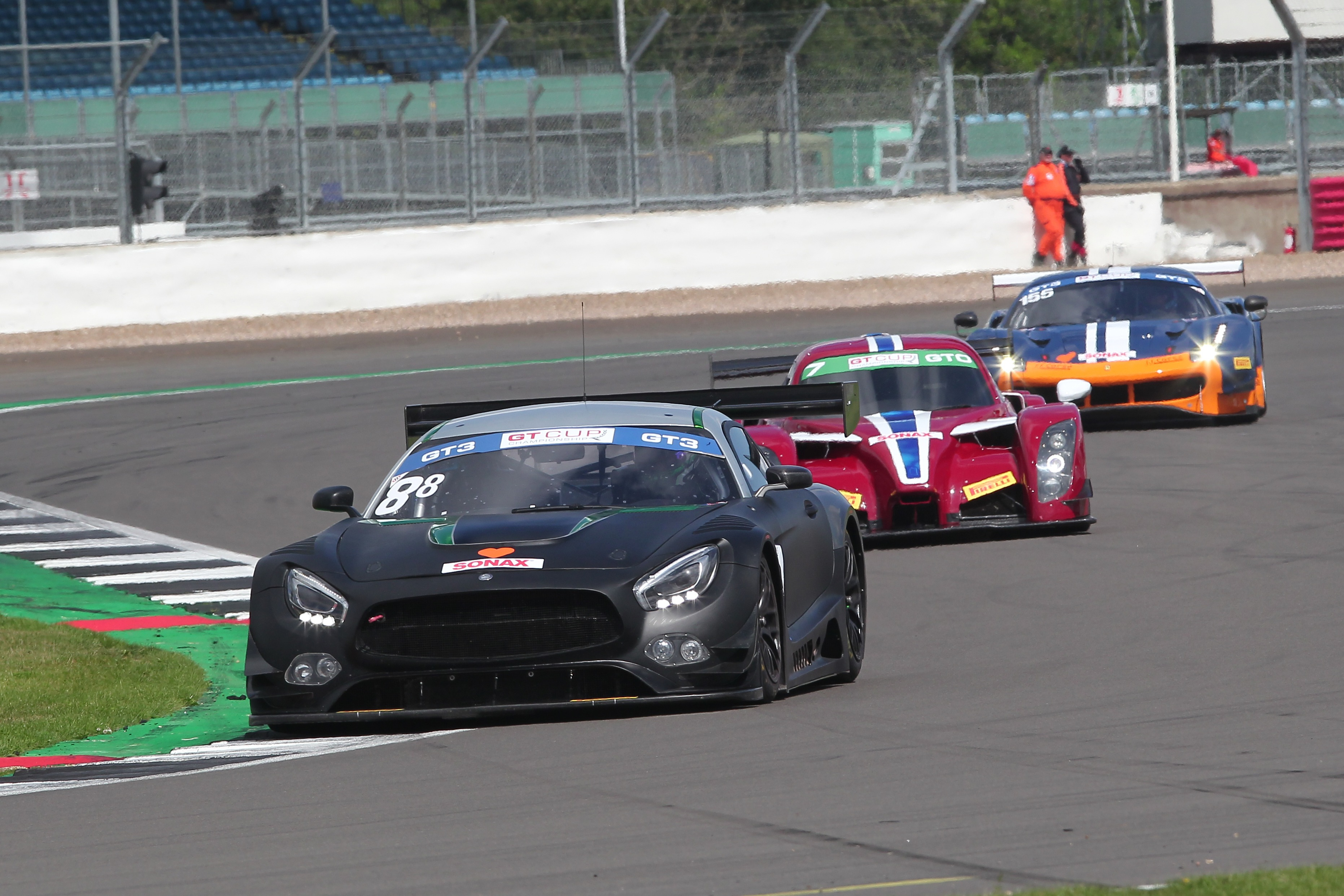 The final change in the top 10 was courtesy of Jedi warrior Dan Gore. He took two Monoposto wins at Silverstone in his Mk6 machine - the second by just 0.009 seconds - to rise from 26th to eighth.

Others to improve included Harry Senior, the Caterham racer taking two 7 Race Series class successes at Silverstone to gain nine places to go 11th, while Dave Cockell added two more wins in his Escort in the Modified Fords category at Oulton Park to leapfrog 21 places up the order to 18th.

Elsewhere, a number of Irish drivers moved into the top 50 table this week, the most notable being Michael Cullen in 19th. He took a hat-trick of wins at Mondello Park, combining his continued Irish Strykers dominance with a win in the Fiesta ST category.

Another treble winner was former WRC2 competitor Robert Barrable in the Irish Legends series, taking him to 35th, while Shane Murphy won both of the combined SEAT Supercup Ireland and Irish Touring Car contests to snare 46th place.

Only classes divided by car characteristics are included. Classes divided by driver characteristics such as ability, professional status, age, experience (for example rookie or Pro-Am classes) are not included. Where there is a tie, overall wins take precedence. Where there is still a tie, average grid size for a driver’s wins determines the order.

Mini thrills at Brands Hatch, while VSCC puts on a show at Mallory Park