Marcus Clutton's spell at the top of the Autosport National Driver Rankings was only a very brief one as Gary Prebble has now reclaimed the lead.

It was just last week that Radical Challenge and GT Cup ace Clutton moved to the head of the leaderboard but he has been quickly demoted back down to third.

Prebble is the leader once again after securing two further 750 Motor Club Hot Hatch victories in his Honda Civic at Snetterton to take his 2020 tally to 13.

But, it is not just Clutton that is hot on his heels, as Cam Jackson has moved up to second place following last weekend's action.

Jackson wrapped up the Formula Junior crown in style at Silverstone with another two wins in his Brabham BT2 as he completed the first part of his quest to grab a hat-trick of historic racing titles.

Further back in the top 10, John Byrne was another on the move, rising up from 11th to eighth.

He may have suffered his first defeat this season in the top-level Caterham Seven UK championship but, by winning the second race at Donington Park, Byrne has taken his victory count to eight. 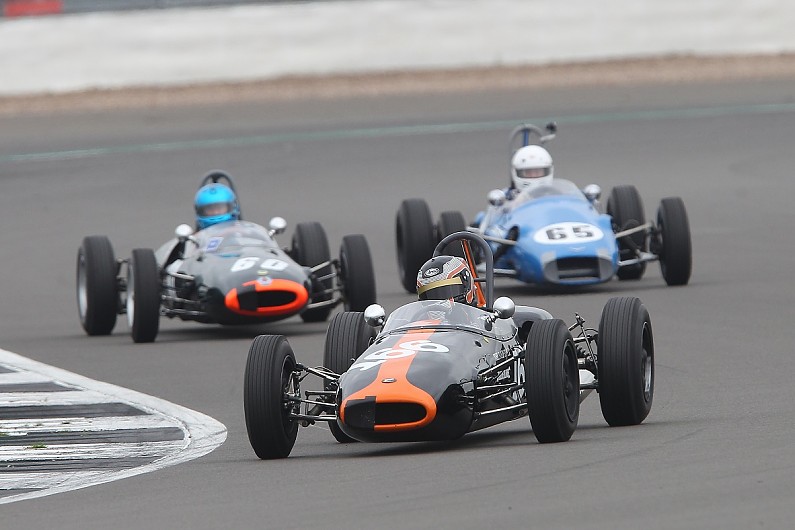 Another to gain a bunch of places was Locost title contender Murray Shepherd. He swapped to a Van Diemen RF82 and took two Classic Formula Ford 2000 victories at Silverstone, behind the Classic F3 runners, to move up to 22nd place from 41st.

There were also two drivers who did not feature in last week's table who have shot into the top 35.

One position behind Shepherd is William Heslop, who grabbed two ST-XR Challenge wins at Oulton Park - the second of which was especially hard-fought - to take his total to seven for the year.

Fiesta Junior dominator Joseph Loake was another to jump up the rankings as his Silverstone double has taken him to joint 33rd. 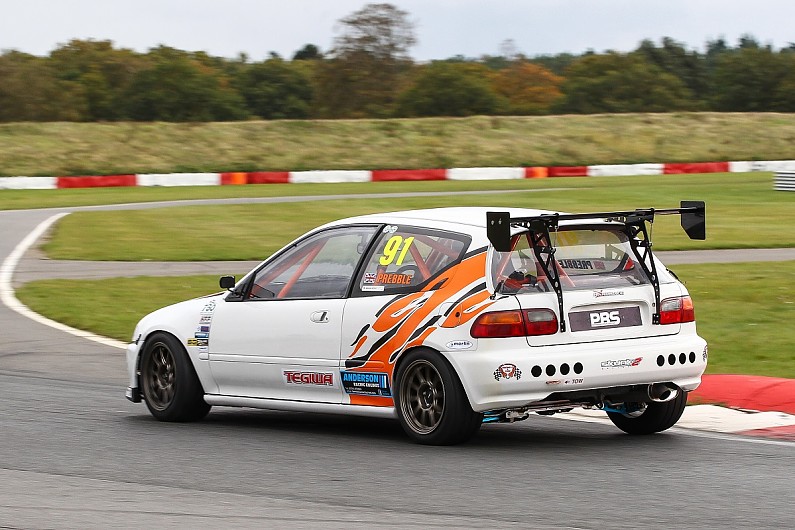