Gary Prebble's three-week stint at the head of Autosport's National Driver Rankings has come to an end after Marcus Clutton secured a 12th triumph of the season last weekend.

Clutton was already crowned the Radical Challenge champion and did not contest the final event at Brands Hatch, but still added to his 2020 tally with a GT Cup class victory alongside Morgan Tillbrook in a Mercedes-AMG GT4.

However, it could have been a different driver who stole the top spot as Junior Saloon Car dominator Lewis Saunders was back in action at Silverstone, but Alex Solley inflicted Saunders' first defeats of the season, leaving the early table topper in sixth place on the leaderboard.

Senior was not the only Caterham driver on the rise as 7 Race Series competitor Phil Jenkins took two hard-fought wins at Brands, both by less than two tenths of a second, to rise from 26th to 10th.

Other notable movers after last weekend's action were newly-crowned 750 Motor Club champions Andy Hiley (Sport Specials) and James Harridge (Formula Vee). Hiley is up to 12th from 27th, while Harridge has risen from 16th to 13th.

Sports 2000 dominator Michael Gibbins was another to gain a chunk of places, as he jumped from joint 32nd to 14th in the rankings, while two wins apiece for Kumho BMW ace James Card and SEAT Supercup Ireland competitor Shane Murphy moved them into the top 20.

National Formula Ford 1600 champion Neil Maclennan was among those from outside the top 50 to shoot up the table as he won twice at Silverstone to move into 24th. 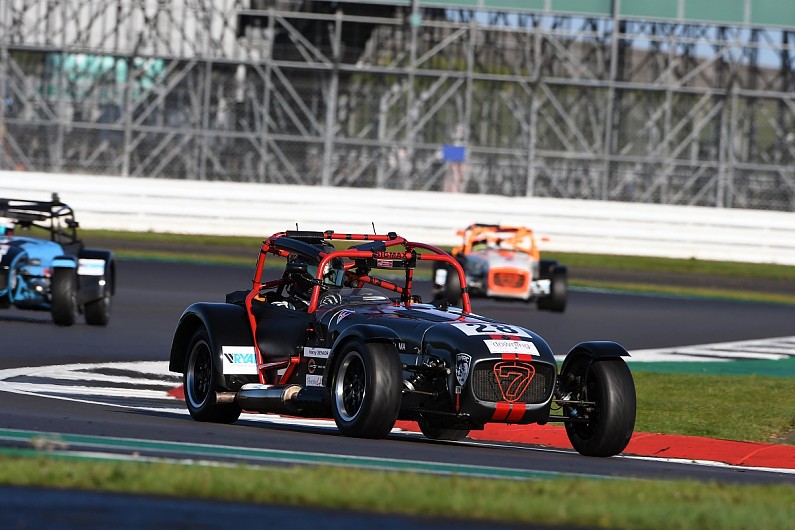 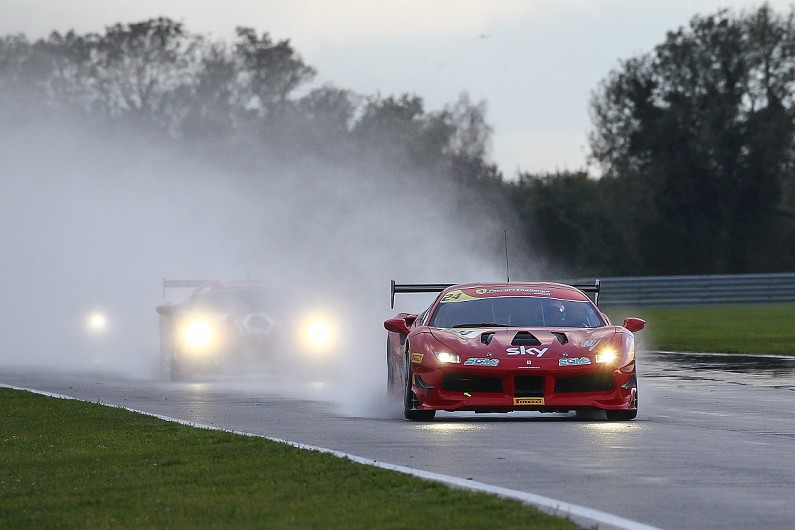